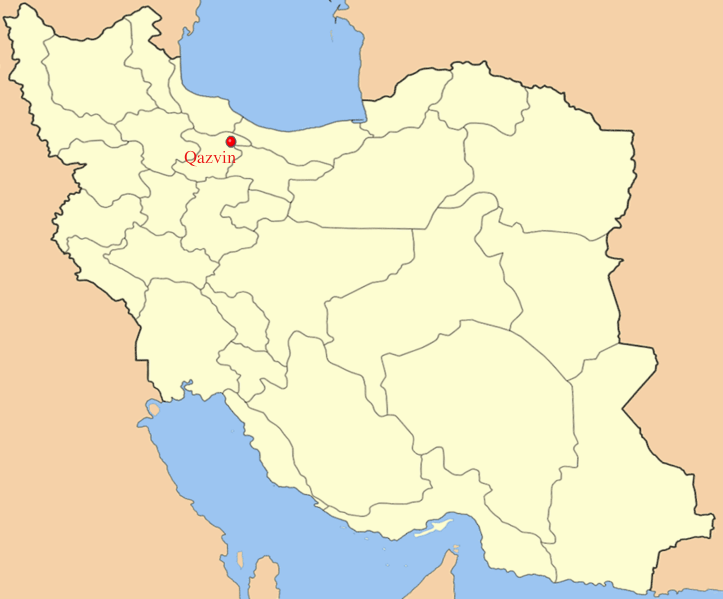 A Russian-built Caspian Airlines plane crashed in Iran headed for Yerevan, Armenia on Wednesday after it caught on fire in mid-air and killed all 168 people on board when it collided into farmland near the city of Qazvin, just 16 minutes after take off.

Eight members of Iran’s youth judo team and many Armenians were among those killed, included two who were part of the flight crew. Iran is home to around 100,000 ethnic Armenians who usually fly between the two bordering countries to visit relatives.

Reuters, BBC as well as the NY Times have thorough reports on details of the crash, which is the deadliest since 2003, when a Russian built Ilyushin Il-76 crashed into an Iranian mountain.

This page will be updated with more information as and when it comes in.