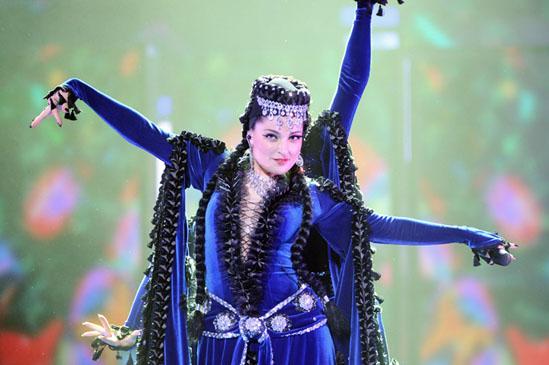 In the almost 4 hour cheese fest of all the kitsch, camp and bombastic song and dance Europe has to offer known as Eurovision broadcast on Saturday, May 16, 2009, Armenia, spearheaded by sister act Inga and Anush Arshakyans placed 10th, while Eurovision favorite Norway, with representation from Alexander Rybak took away the grand prize and Iceland’s Yohanna walked away second. Azerbaijan, Turkey and the United Kingdom followed suit.

The 10th place finish is a nose dive from last year, when Armenia finished 4th with pop singer Sirusho. In 2007 and 2006, Armenia placed 8th, represented by Hayko and André respectively.

The contest was not left unmarred by controversy as Onnik Krikorian’s Frontline post reports.

During the televoting for tonight’s final, for example, one user on Twitter reported that the number for Armenia had apparently been omitted from the simultaneous retransmission in Azerbaijan.

Before that debacle, Sirusho, who had called in representing Armenia during the Eurovision final,  displayed a photograph of  “Tatik and Papik,” otherwise known as “We Are Our Mountains”  which is located the unrecognised region of  Nagorno-Karabakh Republic. This came after organizers removed the statue from Armenia’s presentation video after complaints from Azerbaijan.

However, as LiveJournal user “ahousekeeper” reported, Azerbaijan’s presentation montage contained the Poets’ Mausoleum or Maqbarat al-Shu’ara’ located in Tabriz, Iran which houses the graves of poets, scientists, mystics and well-known people of Tabriz. 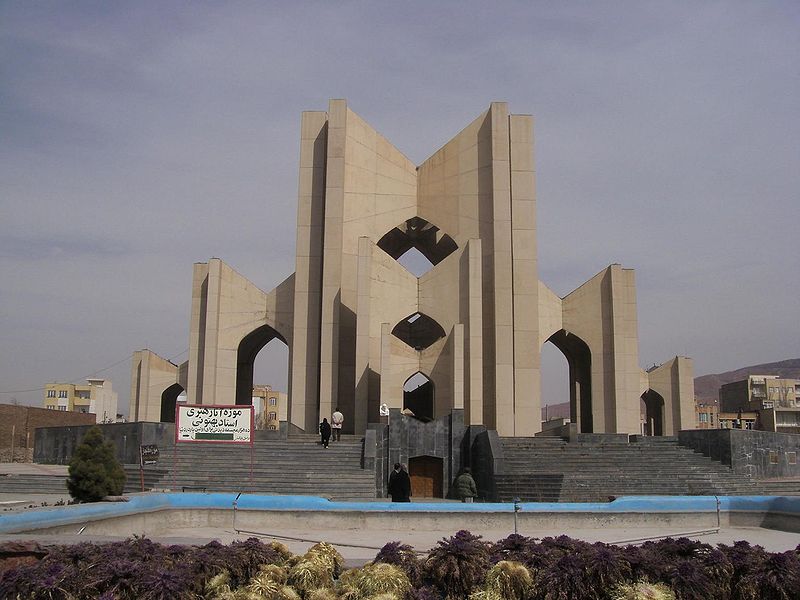 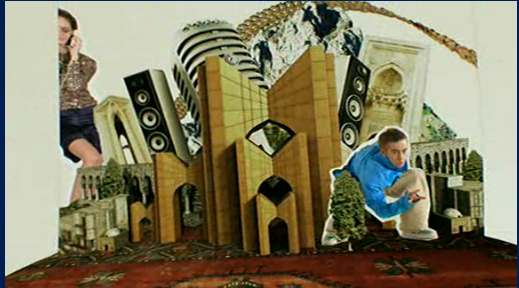 Despite the controversy, the support for Armenia came from all sectors of the world, including accolades from the likes of well-known personalities.

“Love Armenia already,” said English film critic and chat show host Jonathan Ross via Twitter. “I’ll have 2 falafel and extra hoummus to go. Wossy in slightly racist compliment outrage.” He continued with “ I am going to move to Armenia.”

Before the final, burlesque dancer and model Dita Von Teese also took to Twitter to not only talk about Inga and Anush, but declare a surprising but welcoming fact about her cultural background.

“At Eurovision, Armenians killing me with their hair & especially the fierce cat eye liner! LOVE! I am part Armenian, in fact.”

Take a look at a few choice comments from Twitterers below:

Dinzla:  I think I need to go to Armenia.. my obsession with their Eurovision song is starting to worry me.

Aycharaych:  Armenia was the only country that broke the Eurovision rule “Everyone must dress as whores.”

machroi For the love of taste, someone vote for Armenia and Iceland!!

dragondrasko: Ukraine had the best scenography,but the most catchy song was Armenia…EVERYBODY MOVE YOUR BODY

Others had different, albeit hilarious commentary on Inga and Anush

thewinchesterau: Armenia: Wasn’t too bad at all, very ethnic but I just keep thinking colourful goths with extra plaster of Paris for makeup

andychapman09: Armenia is shockingly awful…they make me want to feed carrot sticks up my nose until I die

StanmoreRob I had an acid trip reminiscent of Armenia’s entry once. It wasn’t fun

FixedR6: Armenia blends squid and velvet. Both functional AND elegant.

Despite differences in opinion, one notable Tweet came from Unzipped’s Mika:

unzippedblog UK music industry expert who was always critical re: Armenia entries in past, SMS me saying she was impressed with Inga & Anush.

It is also interesting to note that the Armenian costumes, which I’ve previously written about here, were the work of Azerbaijani designer Aslan Ahmadov. Regarding his work with Inga and Anush, APA news agency has quoted him as saying that “There is nothing extraordinary here. This is cooperation. This is art, there is no need to speak about anything else.”

Watch Inga and Anush at the Eurovision final below: