By Liana Aghajanian February 13, 2010 in Armenia 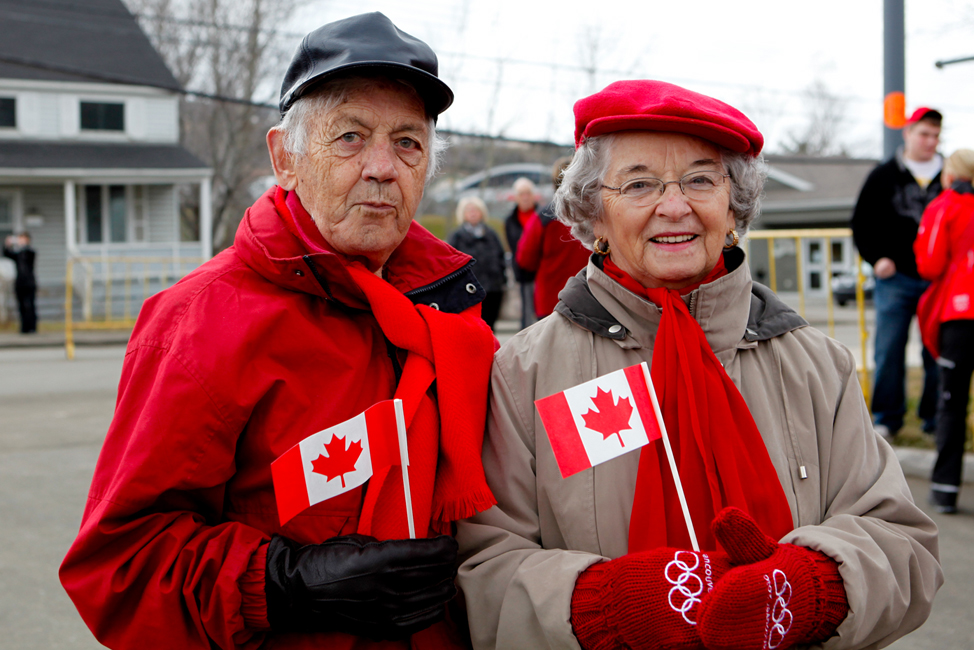 A couple in Corner Brook show their Olympic Spirit © VANOC/COVAN

While other countries debuted at the 2010 Winter Olympics in Vancouver with hundreds of participants, Armenia strutted down  the opening ceremonies with four athletes and became known as the country that’s slightly smaller than Maryland. With a population of only 2.9 million according to the CIA Factbook, Armenia is a true underdog in a competition with behemoths like the United States, Germany and Russia.

Serebrakian, a sophomore at the University of San Francisco, will represent Armenia in the giant slalom and slalom on Feb. 24 and Feb. 26, according to the San Jose Mercury News. She has been skiing since she was 2-years-old and has also excelled in tennis.

Although she and her brother did well as juniors in the United States, they decided to switch allegiances in the 2007-08 season. “As Armenians it would be more meaningful for us to represent our country,” said Serebrakian, whose father, an ear, nose and throat specialist, immigrated to the United States from Iran in 1979. 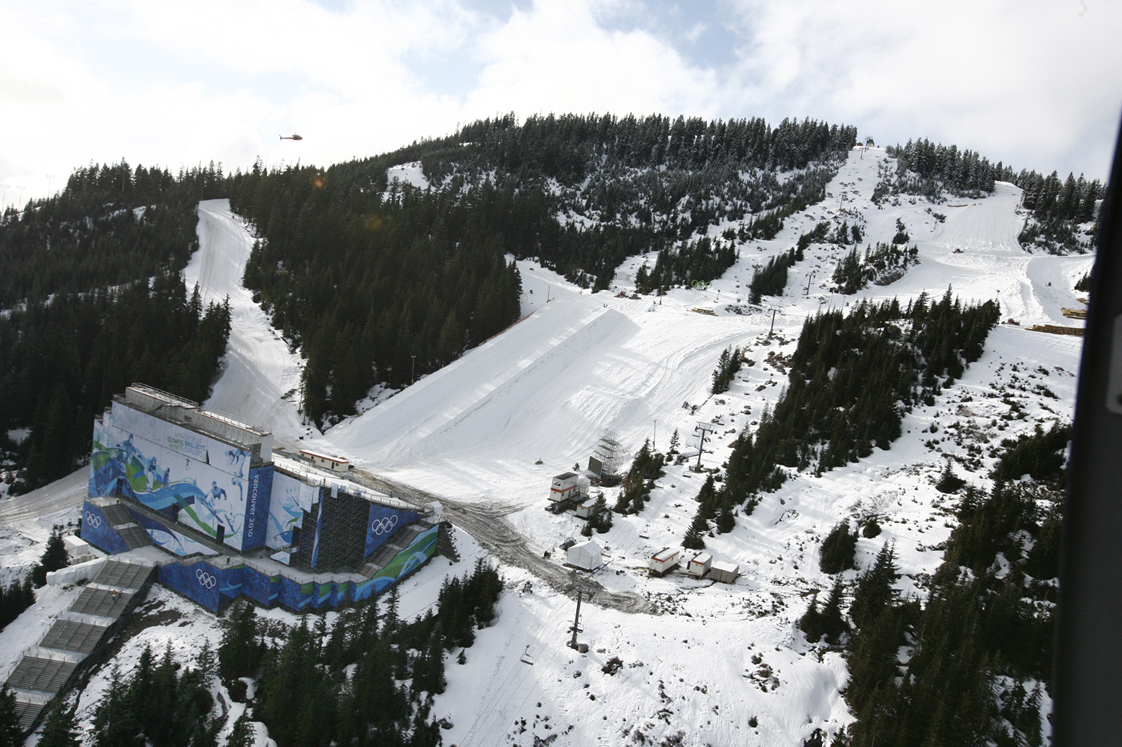 Armenia’s participation in the 2006 Winter Olympics in Turin, Italy included five athletes in similar categories, with one exception: Anastasia Grebenkina and Vazgen Azrojan represented the country in the Figure Skating.

Although Armenia has never won a medal in a Winter Olympics competition, hopes are high for victory this year, at least a sympathetic one.

“I reckon it’s a history thing, but I would love to see Armenia win a medal,” tweeted Joel L. Watts

“When they announce a country like Armenia hasn’t won a winter olympics medal ever, I just want to give them one, at least an honorary one,” wrote another Twitter user.

Other Tweeters took the a more comical approach as Armenia walked in the opening ceremony.

“Why doesn’t anyone from Armenia in the opening ceremony look like a Kardashian,” wrote adelphinewis.

“Armenia has an unfair advantage in the Winter Olympics because the unibrows keep them warm,” tweeted jensenclan88, who reassured readers to not worry because he was half Armenian.

Although Armenia first participated as an independent nation in the games since 1994, there has been a  history of Armenian athletes in the Olympics dating back to the 1950s, according the website of the National Olympic Committee of Armenia.

In the 1952 Olympic games in Helsinki, Finland, Hrant Shahinyan took home a Gold medal for gymnastics as did Albert Azaryan for the same sport in 1960 in Rome.

In total, Armenia has won nine medals in wrestling, weightlifting and boxing, which includes six medals won in Beijing Olympics in 2008.