Editor, baker and photographer Andrew Janjigian and his wife Melissa Rivard, also a photographer, took a trip to Eastern Turkey this winter, traveling to Kars, Van and Diyarbakir and documenting the journey along the way. Hailing from a family of Armenian Genocide survivors who lived in Ottoman Turkey and escaped to the U.S. when the mass killings began, Janjigian was the first person from his family to return to the lands his ancestors called home. Here are his stunning photographs of a place that melds the memories and ghosts of an entire people within the air, Earth, food and structures that remain. 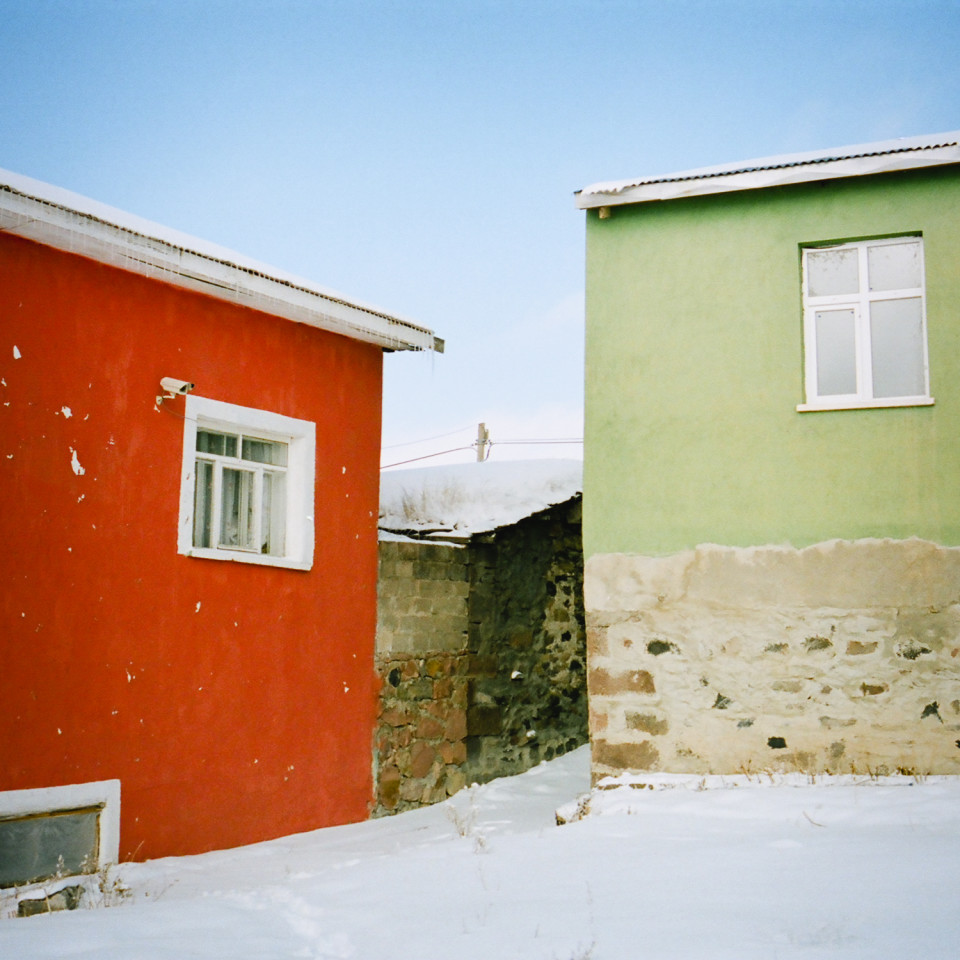 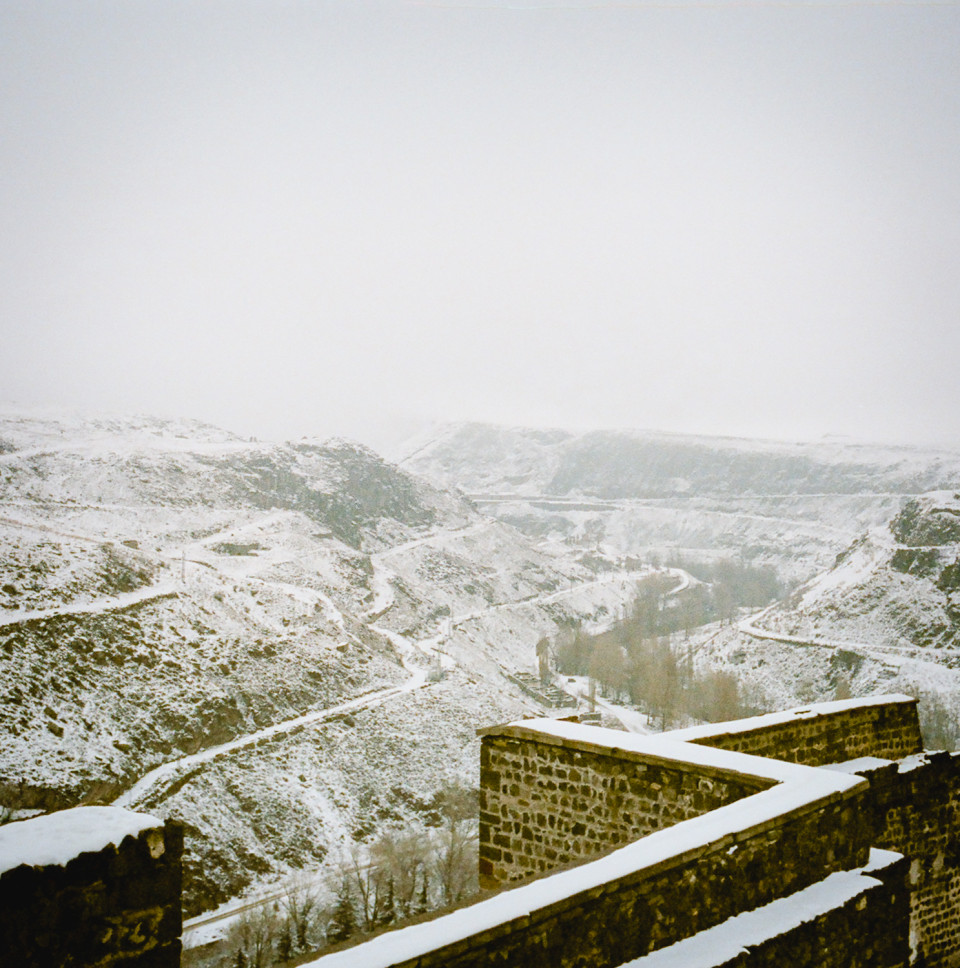 Q: Why did you decide to take this trip?

Also for a more prosaic reason: to bring back bread recipes. I am a baker, and love nothing more than spending time in bakeries watching people work. And the region is the source of some of my favorite breads.

My wife and I had been planning to visit Turkey for some time, but we were fortunate to be invited to tag along with our friends journalist Robyn Eckhardt and photographer Dave Hagerman  on one of their cookbook-research trips. Being with seasoned travelers to Turkey gave us access to places and people the average tourist would never see. 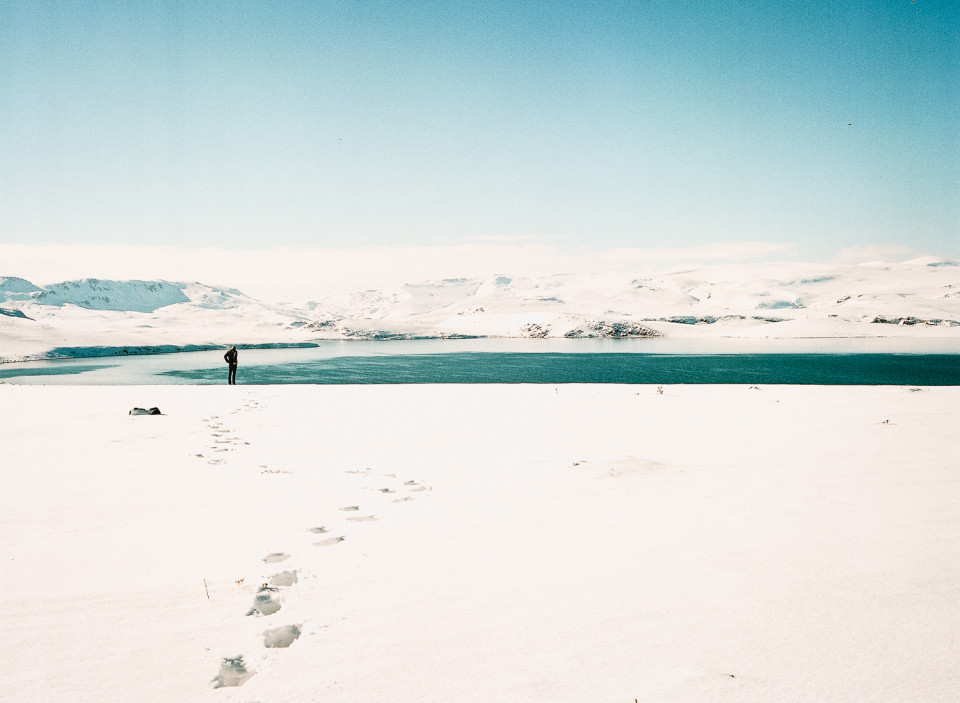 Q: As an Armenian-American, why was it particularly meaningful for you?

It’s only becoming clear with distance, and only slowly. I was the first person in my extended family to visit Turkey. There are those who feel too bitter about what happened to ever do so, which I understand, but it felt right to me. We may have been driven out of the country at the point of a gun or sword, but it is not forbidden to us now. Going there felt like reclaiming something that is in some sense still ours. 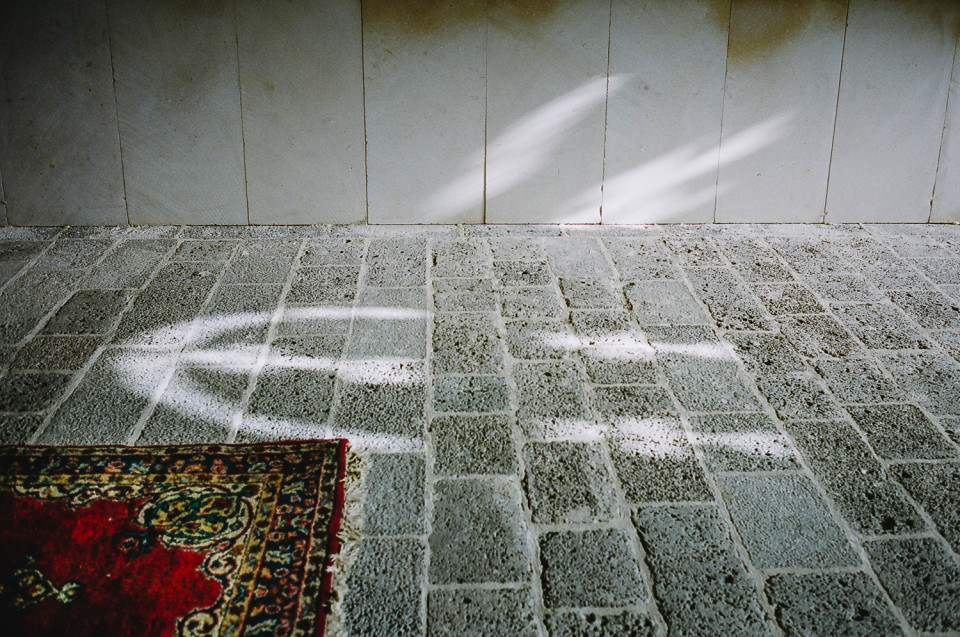 Inside the Sourp Giragos Armenian Church in Diyarbakir/ Andrew Janjigian 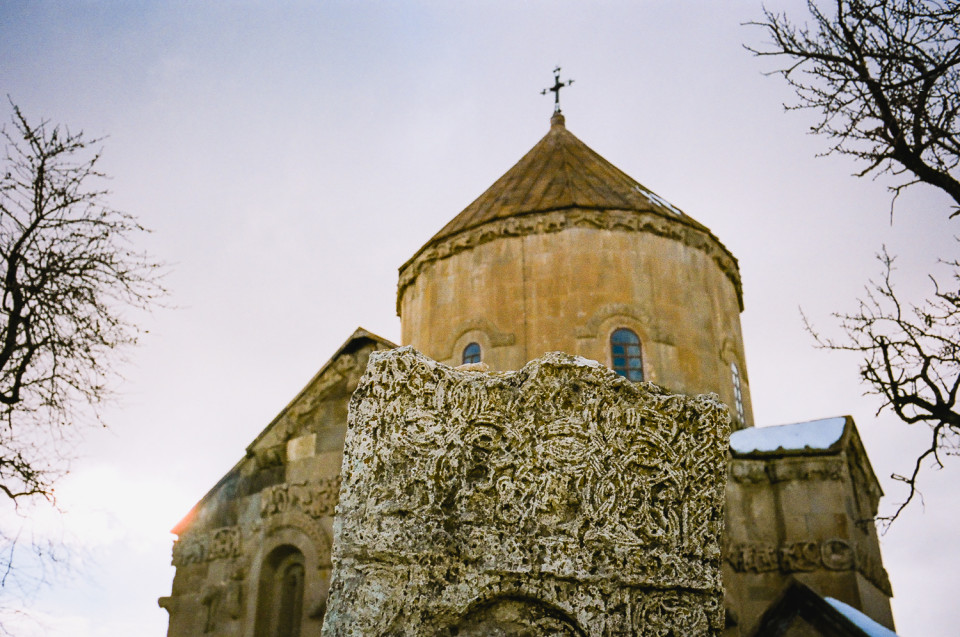 Q: How did you feel when visiting Ani?

We traveled to three Armenian historical sites, Ani, Akdamar Island, and Gandzak Monastery. All three provoked complicated, layered emotions in me. Pride and awe at the beauty and majesty of what had been built. And sadness for its loss, and for how these sites have been plundered, defaced, and neglected, even when they are ostensibly set aside as tourist attractions. Our hotel in Van was plastered with pretty photos of Akdamar, and the site is clearly a great source of tourism revenue for the city. All while the country is in deep denial about the people that created the place and why they are (mostly) no longer a part of their culture.

The state of these sites, and the weird position they hold in Turkish life now, seem to represent something fundamental about Turkey to me. They are the visible wounds of what happened there 100 years ago, and will remain open until the country comes to terms with what it did to the Armenians that had once contributed so much to their country. 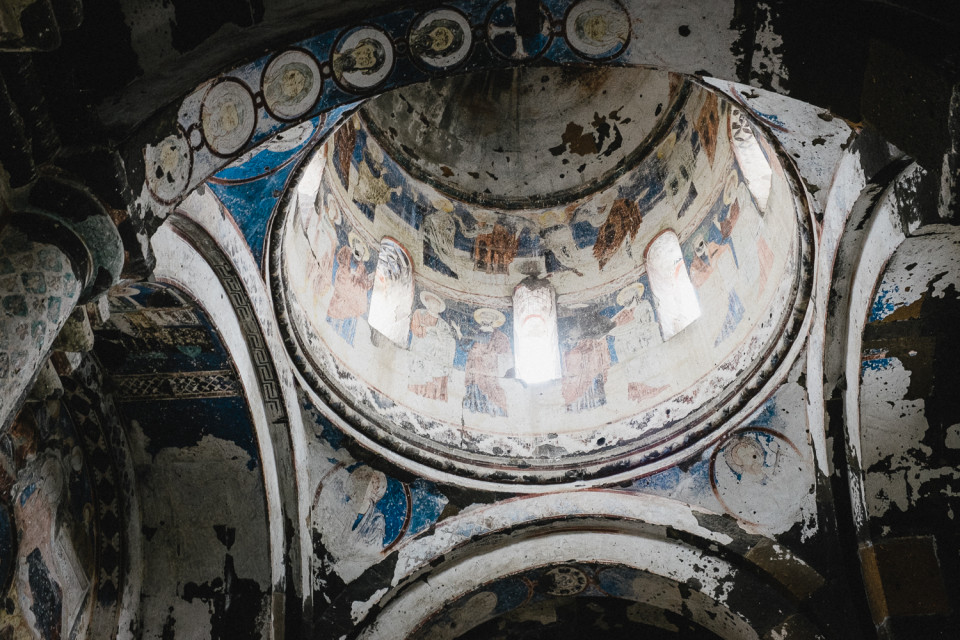 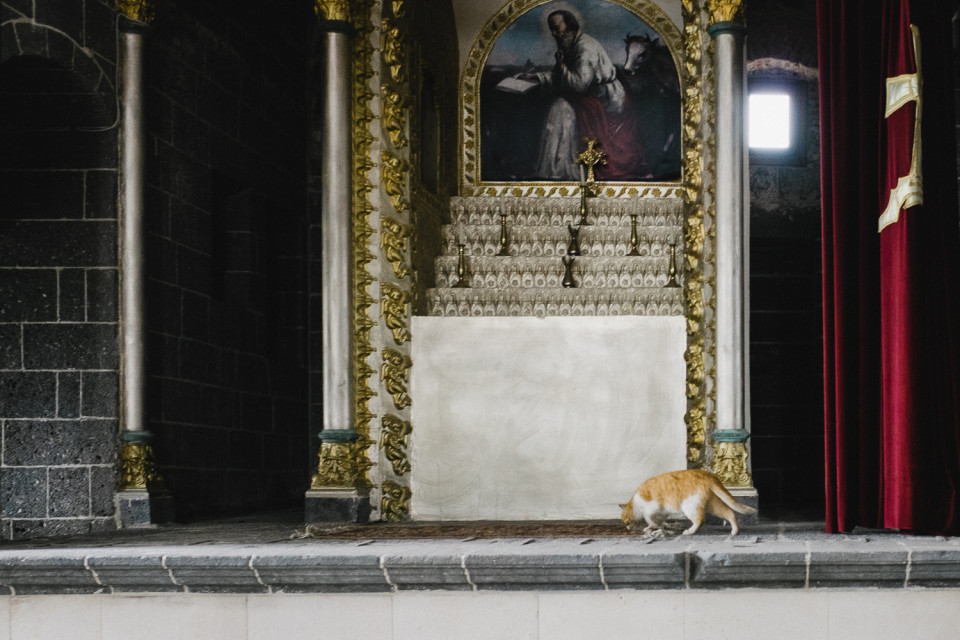 Q: What experiences did you have on this trip  that really stand out for you?

Honestly, there were too many to recount, many of them were joyful in a way that isn’t reflected in these photographs. The hospitality we encountered: more than once did we stop our car to take photos of some vista, only to find ourselves drinking tea and eating a meal in the home opposite just minutes later. The visit to Sourp Giragos in Diyarbakir, where we got to shake hands with the two Armenian caretakers, both of whom were honored we’d come so far to see it. Oh, and the breakfasts, the expansive, never-ending breakfasts.

A cowgirl leads her herd in Bogatepe, Kars/ Andrew Janjigian 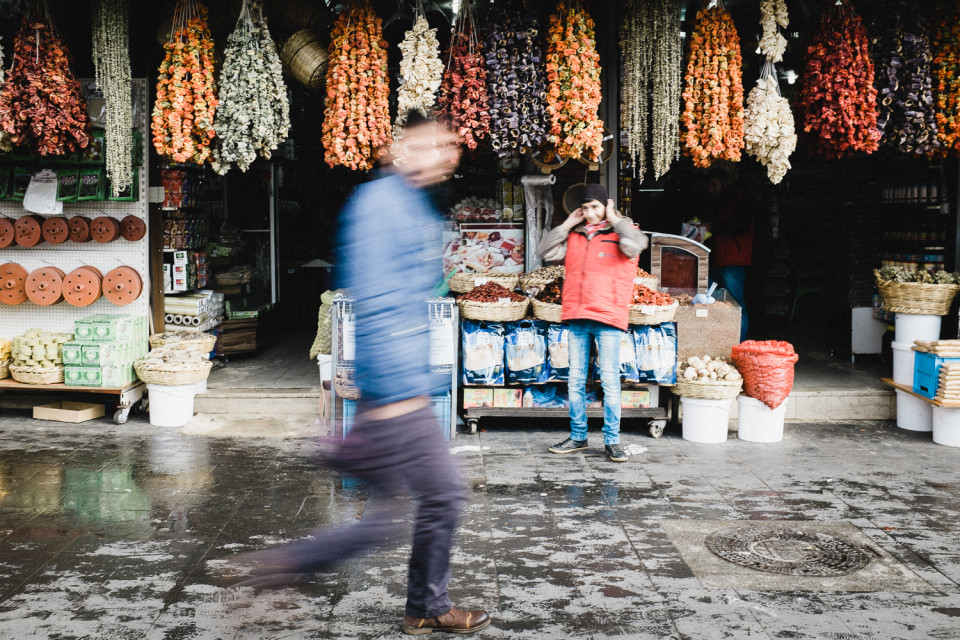 A man walks by shops in Baharat, Diyarbakir/Andrew Janjigian

Q: How did you choose what you photographed – what drew you to photographing these specific things?

As a photographer, I am drawn toward quiet moments and oblique angles. We shot thousands of images while in Turkey, but I think these are among the ones that best represent how it felt to be there, or at least how I remember it now. 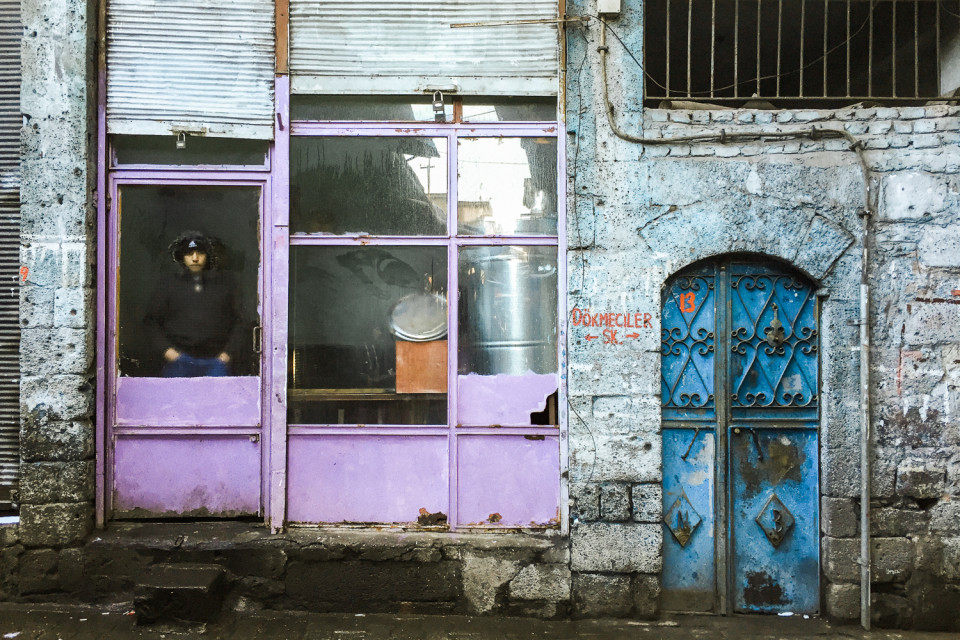 A man looks out a shop window in Diyarbakir/ Melissa Rivard 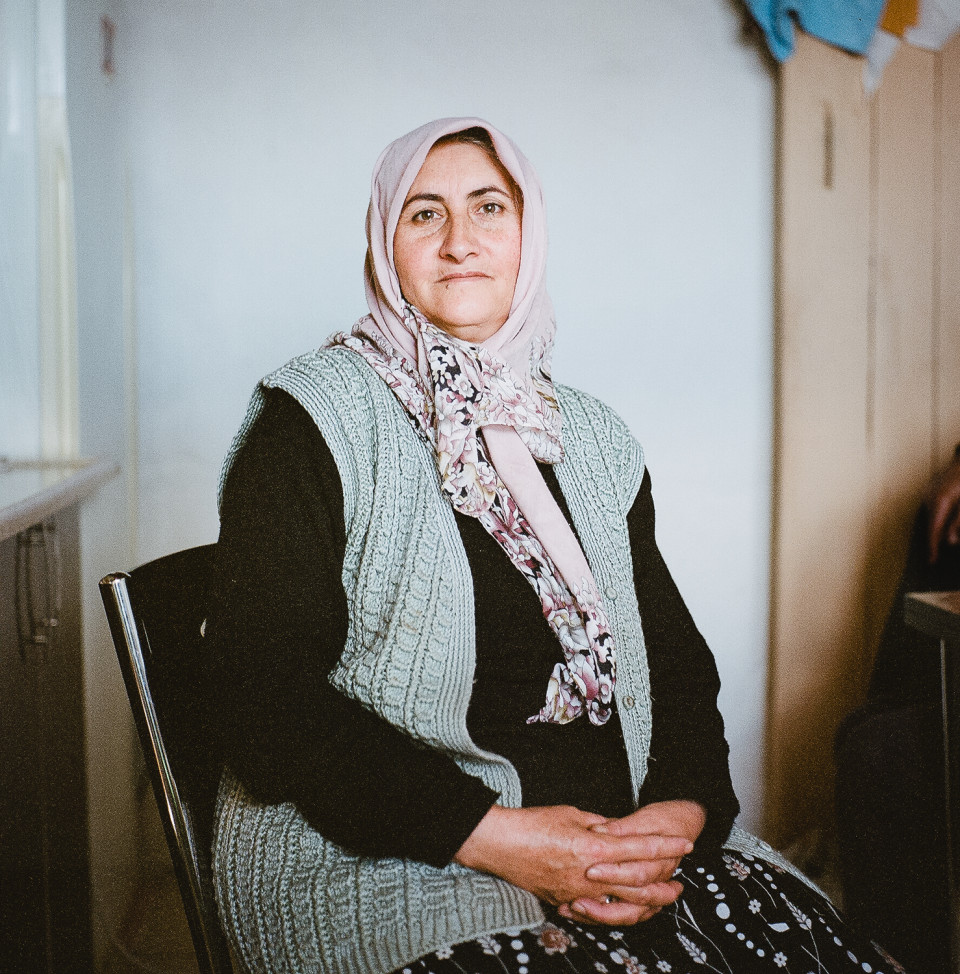 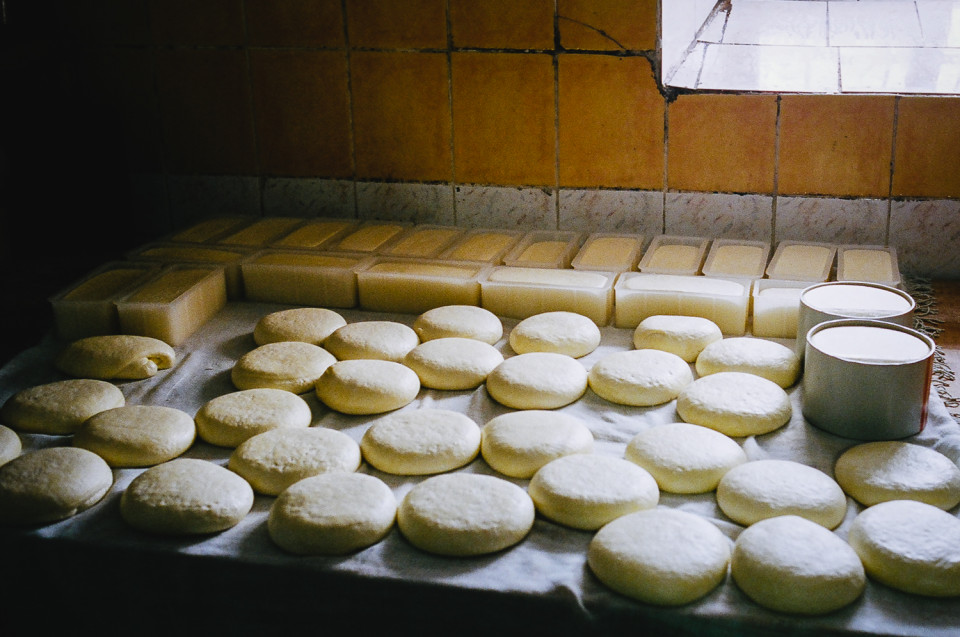 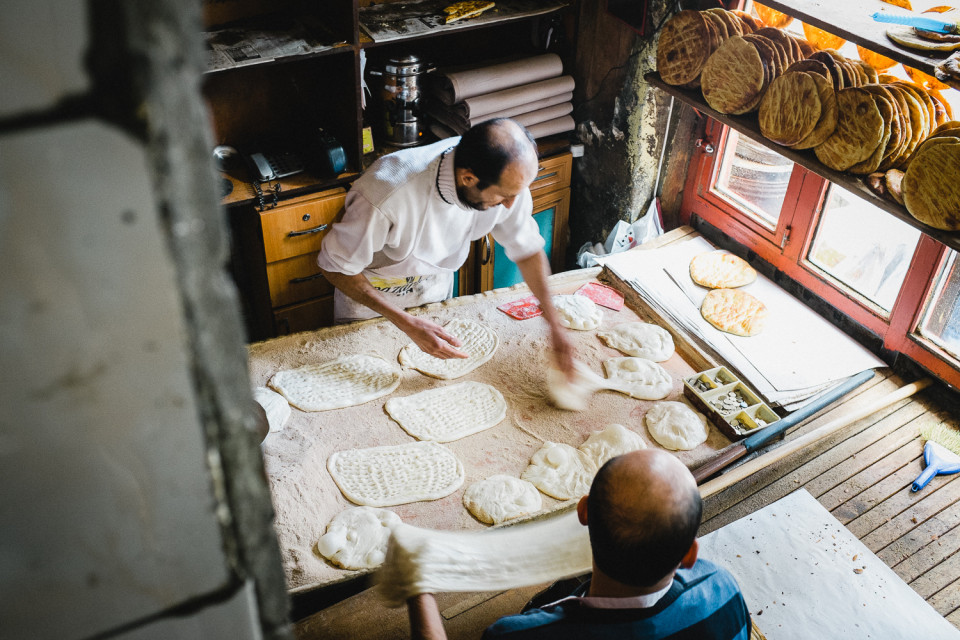 Men prepare bread for baking in a firin, a traditional wood-fired oven in Van/ Andrew Janjigian

Q: How do you feel on the Centennial of the Armenian Genocide? Hopeful? Not so much?

Hopeful to see how the Centennial has brought the story of what happened to light in a new way and to a greater audience, and how the world has embraced the truth of it. Sad to see the country of Turkey dig its heels reflexively, to forgo another opportunity to heal itself. 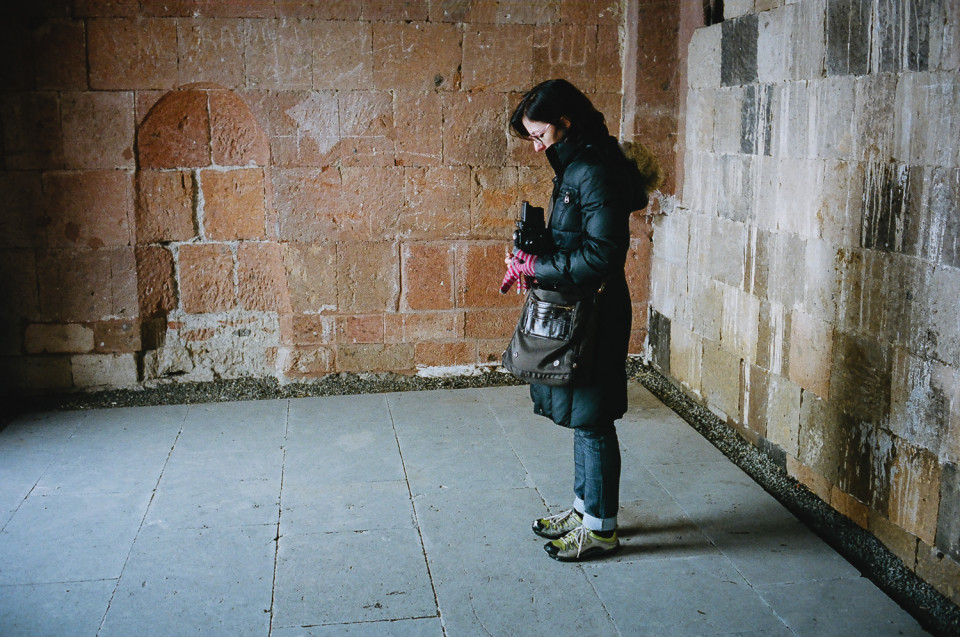 Andrew Janjigian is a Senior Editor at Cooks Illustrated Magazine and a baking instructor. He lives in Cambridge, MA, with his wife Melissa Rivard, also a photographer. Prints of these photographs are available, contact him at ajanjigian@gmail.com for details.