Two years ago, Armand Sahakian was looking for a job that would allow him to spend more time with his growing family, a desire his full work week as director of catering and restaurants at the Santa Anita race track didn’t exactly accommodate.

But the last place he expected to find one was at a humble lokum manufacturing plant  Winnetka named Nory Candy & Pastry, where he’s been carrying on the delicate handmade process of making Turkish delight- the mesmerizing candy of legends, found in far away lands like Narnia- from two generations of candy makers before him.

“I found it, believe or not, online,” he says while surrounded by boxes Nory Candy’s lokum. “It was listed as Mediterranean candy manufacturing and after I looked into it, it turned out to be lokum manufacturing.”

The roots of Turkish Delight started in the Ottoman Empire in the 15th century. It earned its Western name when a British traveler brought back the candy from Istanbul and its popularity spread throughout Europe. The modern day jellybean is believed to be a descendant of Turkish Delight, according to the National Confectioners Association. In an interesting twist, Sahakian now describes his candy as “a jellybean without the hard coating” to customers who haven’t had the pleasure of tasting it.

Sahakian, who grew up in Lebanon before his family immigrated to the states is all too familiar with the delicacy.

In between the swirling scents of Bergamot, pomegranate and roasted hazelnuts, bubbling concoctions that fill two cauldrons and a board pinned to the wall filled with ideas about new flavors and projects, Sahakian is continuously developing, Nory Candy also carries treasured reminders of its past  – a desktop drawer of English and Armenian stamps used on every box of lokhum before it left the building and the original packing box with a vintage illustration vividly capturing another time and place displayed on the shelf.

Nory Candy originally opened in the Little Armenia district of Hollywood in 1964 by Norair Hovagimian, a Romanian-Armenian immigrant who had learned how to make Rahat Locum, literally translating to “Contentment of the Throat,” from his father. Nory Candy was passed onto Dikran and Armen Jibilian who ran the shop for 30 years at its current location in the San Fernando Valley until Sahakian came along.

Just as Hovagimian had done before them, the Jibilians set out to pass on the time-tested lokhum recipes to Sahakian – three generations of strangers with only the ‘ian’ at the end of their last names connecting each of them to the other.

With a culinary background that made the transition easier, Sahakian has revolutionized the brand, staying true to the candy’s traditional roots while bringing into the 21st century. In addition to creating an online merchant and social media presence that has led to orders coming in from Tennessee, Idaho, Australia, Costa Rica and even Thailand, Sahakian has changed things up a bit – swapping flavors like strawberry for pomegranate, introducing roasted hazelnuts as an homage to his love of Nutella, on the verge of developing a coffee flavored lokum and slowly trying to transition ingredients to be all natural. 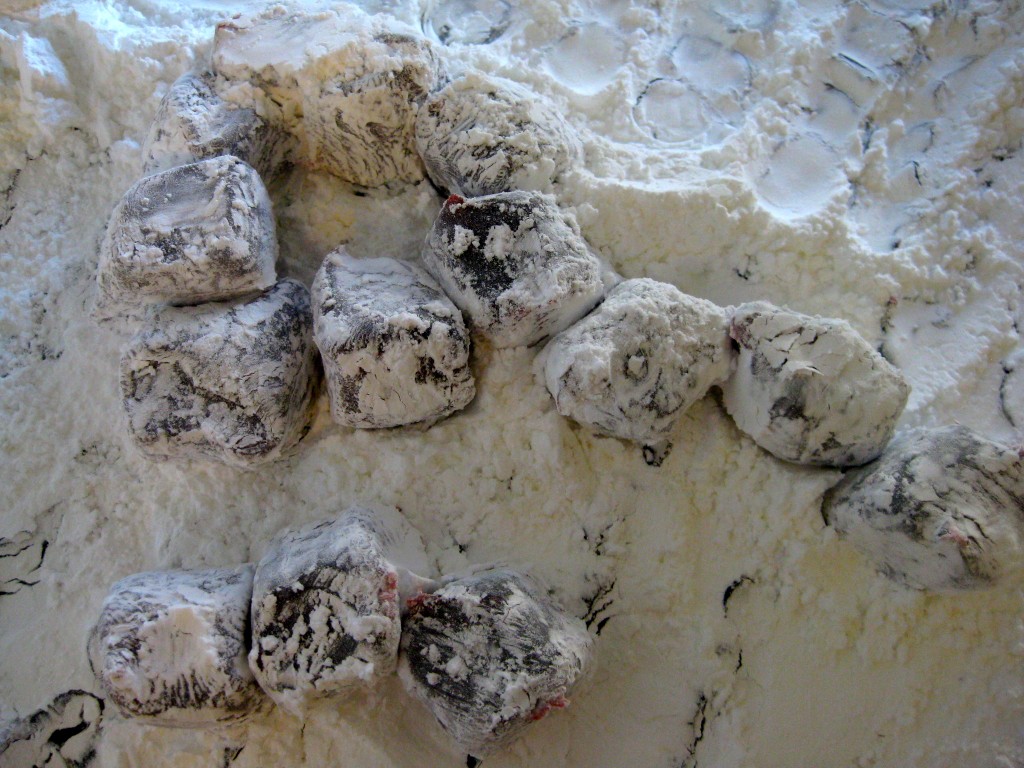 He even recently sent a palette of around 1100 boxes to a distributor in Canada who found him online. Like clockwork, Sahakian also gets an abundance of orders when students discover C.S. Lewis’ Chronicles of Narnia, which can almost single handedly be held responsible for introducing Turkish delight to wider Western audiences.
Though business is booming, the human touch that customers find endearing hasn’t gone away. In fact, it probably never will.
“There’s so much human involvement,” Sahakian says. “It’s not like cake where you set a timer and temperature and you walk away. There’s so many different tangibles involved that you just can’t walk away.” Sahakian’s attention is constantly on his batches, with timers always set to 20 minute intervals.
“It’s by consistency,” he says. “You have to feel it.” 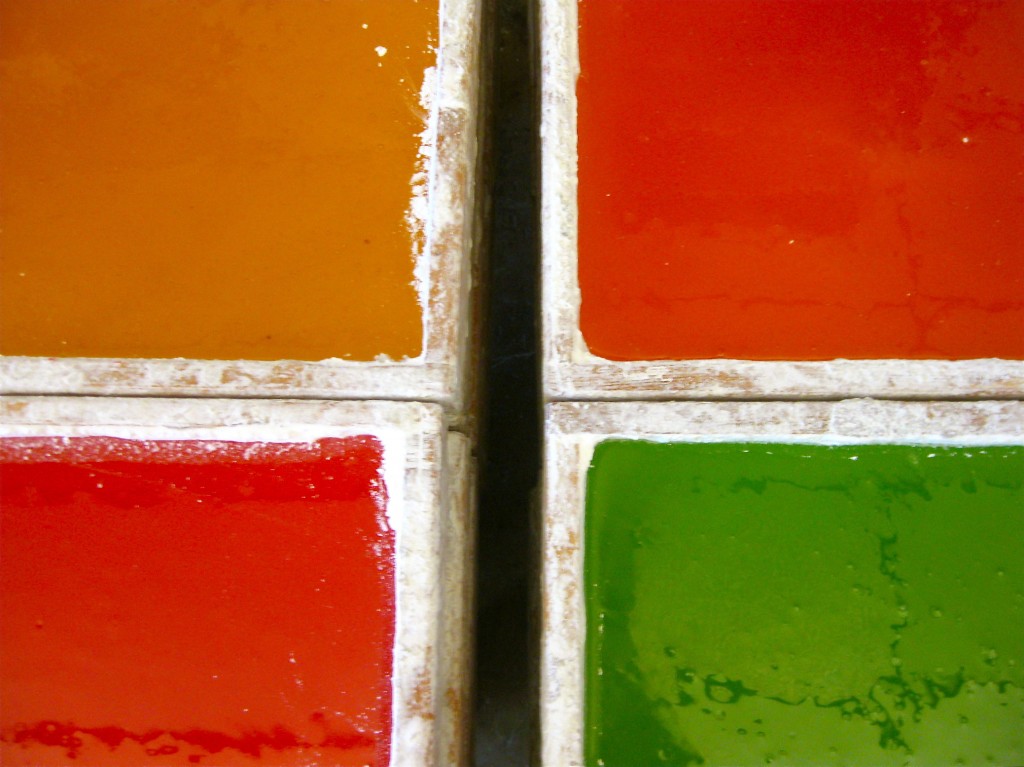 Having first tasted lokum in 1969 while visiting Istanbul, Hawkins and her husband had been seeking out the candy in specialty shops whenever they traveled outside Alaska, but nothing ever fit the bill.
“None of the lokum ‘look-alike’ treats were ever the same as I remembered it,” she says.

That was until Nory came along.

“When we opened the box, it was just as I remembered,” she says. “We are both enthusiastic fans.”

Hailing from Maryland, Jane Karakashian is another one of Nory Candy’s customers from afar. She orders pistachio supreme bars – her absolute favorite, and says the company’s product is fresh, unlike the locum she’s tried elsewhere.

“This stuff just melts in your mouth,” she says. “My mom would have loved it and I’m sorry she’s still not with us to try it.” Karakashian is on a mission to get her local Middle Eastern store to carry Nory Candy. 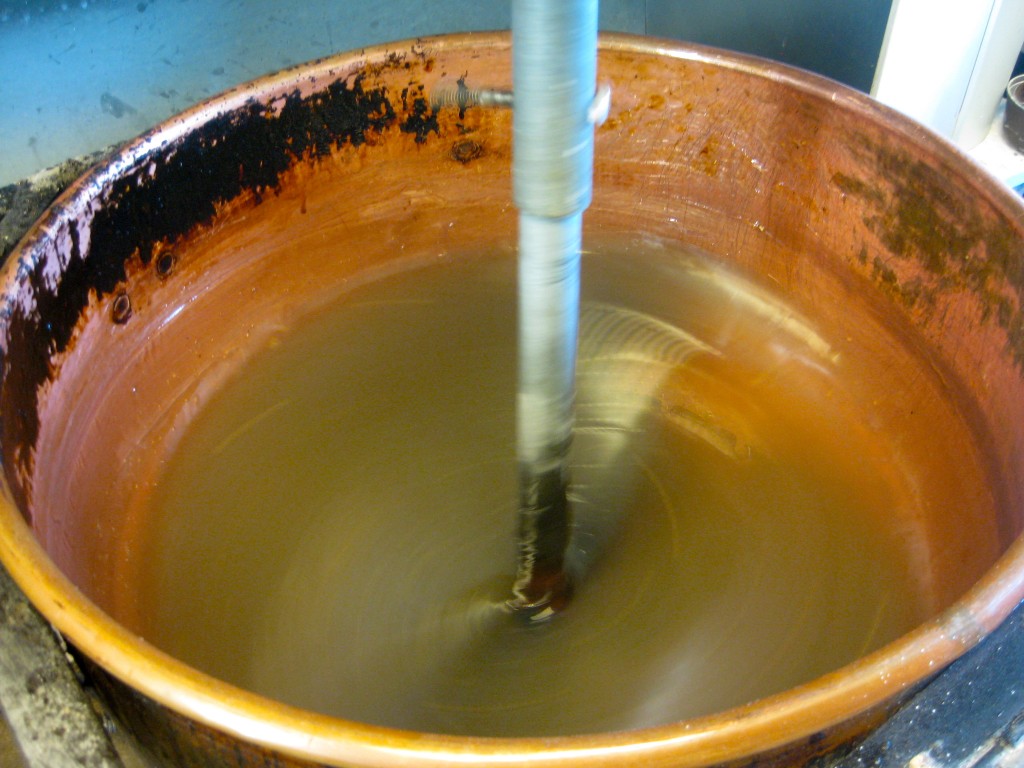 While Sahakian’s company has enthusiastic fans across the world, breaking into the Armenian market hasn’t been as easy – as many assume that all locums are made and imported from Turkey, which they therefore choose not to purchase, he says.

A segment of the Armenian Diaspora actively boycotts Turkish and “Made in Turkey” products as a stance against the Turkish government’s lack of refusal concerning the 1915 Armenian Genocide and in an effort to weaken the country’s economy.

“When we market our products to the Armenian, Middle Eastern public we’ll call it locum or lokhum,” he says. “To everyone else, it’s Turkish Delight.”

Sahakian says he has had people tell him that “Rahat” is a Turkish word and that he should remove it from the boxes and the logo, but says it would only be removed if it became too difficult to pronounce.

When marketing or speaking to Armenians, he’s felt the need to be cautious.

“There are those who get offended when I use Turkish Delight to describe the sweets and then again there are those who actually purchase the ones made in Turkey,” he says. After recent press coverage however, he has received positive feedback from foodies in Istanbul.

The concoction is a familiar one in dozens of countries, including Albania, Bosnia, Bulgaria, Macedonia, Greece and Cyprus – who received EU trademark protection for it in 2007, a move that caused upset in Turkey.

Nory Candy’s 30 year legacy of Armenian produced and perfected lokum is joined by the ranks of Hadji Bey Turkish Delight, a delicacy in Cork City, Ireland since 1902 when it was founded by Armenian immigrant Harutun Batmazian who settled in the city after fleeing Turkey. Now owned and revived by L.C. Confectionery Ltd, the company did not respond to interview requests.

As for Sahakian whose found flexibility and a devoted fan base for Nory Candy, he’s happy. “I look forward to coming here and doing things, there’s not enough hours in the day,” he says. “I have so many ideas.” 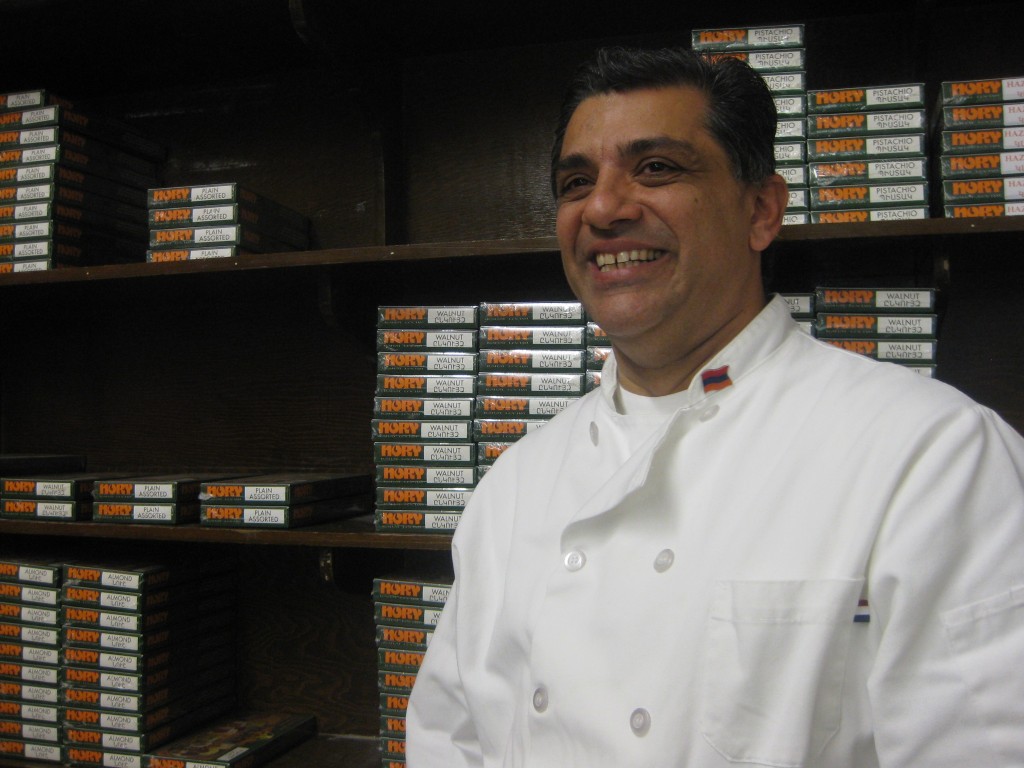 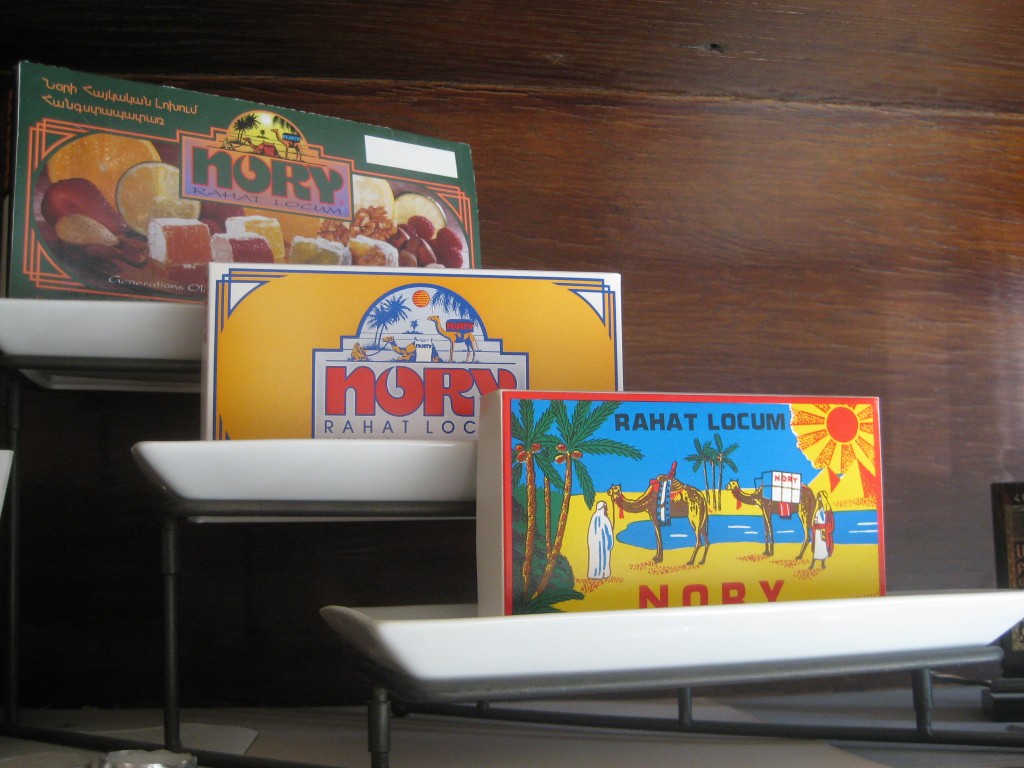