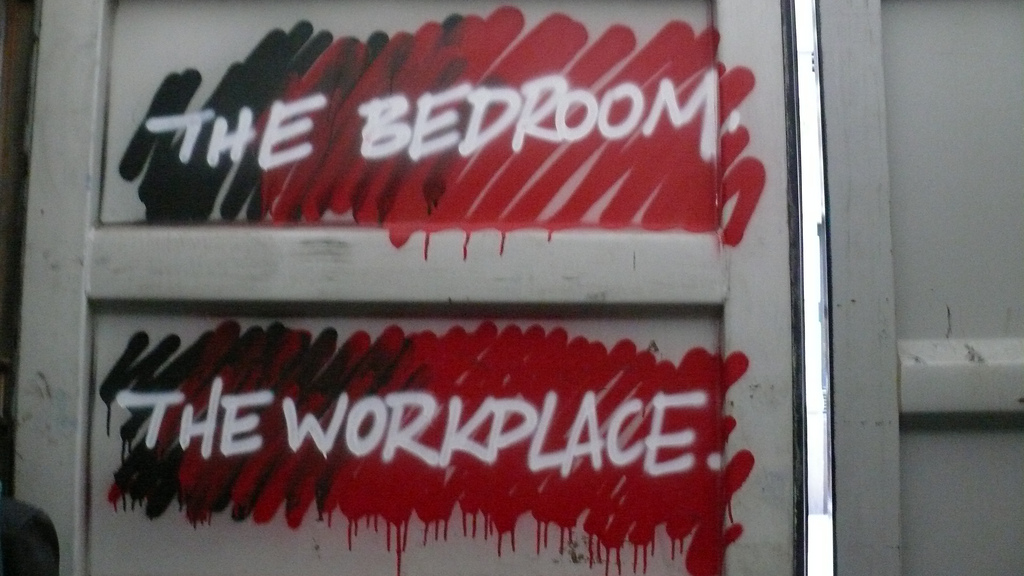 As Jan. 11 marks International Human Trafficking Awareness Day, Armenia still remains in Tier 2, which labels countries whose governments do not fully comply with the Trafficking Victims Protection Act’s minimum standards, although it has made progress in moving up from the Tier 2 watch list, according to the 2009 Trafficking in Persons report put out by the U.S. Office to Monitor and Combat Trafficking in Persons in June 2009.

Tier 2 also signifies that Armenia is making significant efforts to bring themselves into compliance with those standards. Police data shoes that the number of individuals prosecuted and imprisoned on human trafficking charges almost tripled according to a RFE/RL report in December 2009.  In December 2008, the government reopened investigation into a 2006 case in which a convicted trafficker was released and escaped from prison with the alleged assistant of government officials. The government also allocated $55,000 to partially fund an NGO-run trafficking shelter in 2009, according to the U.S. report.

A source country for women and girls trafficked to the United Arab Emirates and Turkey, men as well as woman are also trafficked to Russia, Turkey and Ukraine for forced labor.

Armenia prohibits trafficking in persons for both labor and sexual exploitation through Article 132 of its penal code, which holds penalties of three to 15 years’ imprisonment. The report also noted that a lack of diplomatic relations between Armenia and Turkey have hampered the country’s ability to investigate human trafficking to Turkey.

Awareness in the country however, is increasing, as more than 1,000 students in 22 schools across Armenia participated in art events to learn about human trafficking. The World Vision Middle East/Eastern Europe/Central Asia office, who put out the report, says that the majority of victims of trafficking range in age from 15 to 32-years-old.

In one report by Hetq, we meet Narine, a woman who was tricked into prostitution by a deceiving friend.

She received six or seven men a day. She was often treated cruelly, beaten, and forced to work even when she was sick. As a rule, Armenuhi would take the money in advance, promising to divide it up afterwards. Narine says she was not the only one in this situation. There were many Armenian girls, some as young as 16 or 17. While in the Emirates, Narine periodically sent money to her children – about $1,250 over the course of eight months. “I couldn’t stay there anymore, I was like an object, like a slave. Sometimes the Arab men would see me crying and spare me, they wouldn’t touch me,” Narine recalls.

Ianyan will have a more in depth look into the issue of human trafficking in the near future.