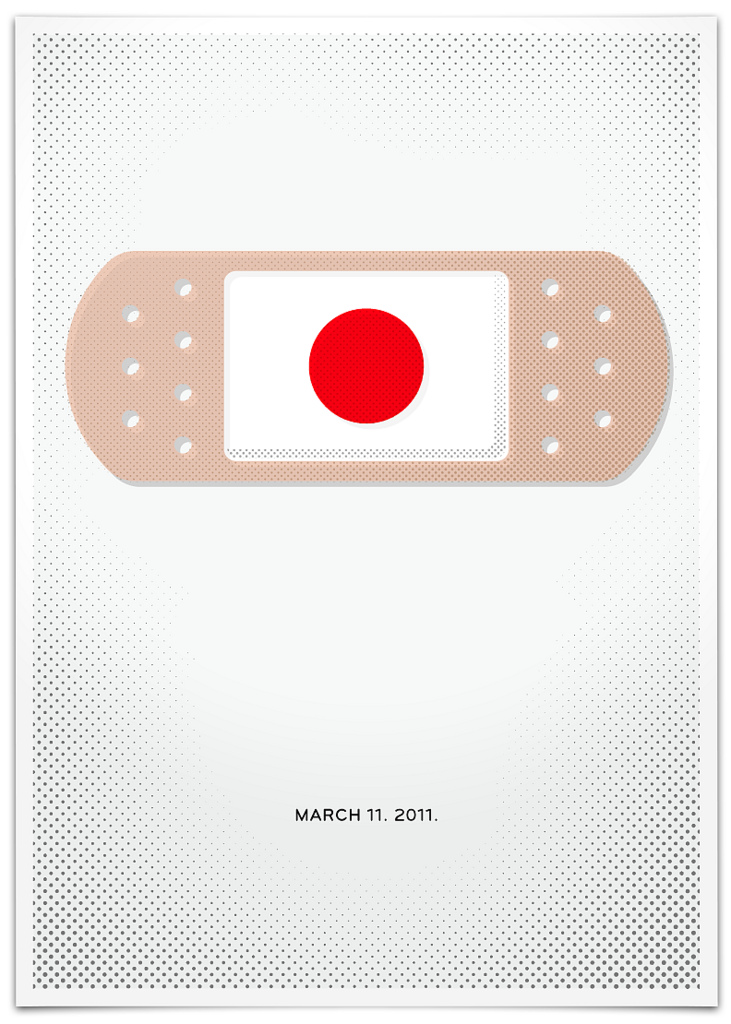 "Unite for Japan. Together we Recover"/ by Osamu Akatsu/Creative Commons

In the days after the devastating earthquake that struck off the coast of Japan, a video has emerged on YouTube of a Japanese choir singing “Yerevan-Erebuni” in Armenian, much to the delight of Armenians around the world, who, touched by the choir’s stunning display of multiculturalism, have been sharing the video on social networks like Facebook and Twitter, racking up over 25,000 hits on the video and sending well wishes to the Japanese during a difficult time.

In the video that’s just under 2 minutes, a school chorus sings the Paruyr Sevak penned and Edgar Hovhanissian composed song, an ode to the city of Yerevan, one of the world’s oldest continuously inhabited cities that was known as Erebuni. The performance was emotional for some and gave Armenians, who suffered their own devastating earthquake in 1988 a chance to send well wishes to the Japanese people, now dealing with the deadly aftermath of tsunami as well:

The words of “Erebuni-Yerevan” were recently translated by  a Facebook user on the page of Armenian Voices.

My ancient Erebuni that has become Yerevan.
You are our new Dvin, our new Ani.
A dream gracing our small corner of the earth,
After centuries of longing, with rocks carved into facades of lace.
Yerevan, my ancient Erebuni,
Centuries have come and gone, but you remain youthful.
With your father Masis and your mother Arax at your side
May you prosper, Yerevan.
In life, each love is unique,

But we are all taken with love for you.
The warmth of our feelings is reflected in your stone
Compressed and solid.
Yerevan, my ancient Erebuni,
Centuries come and go, but you remain youthful.
With your father Masis and your mother Arax at your side,
May you prosper, Yerevan.

Watch the video below of “Yerevan-Erebuni” below. A symphonic orchestra in Japan has also taken on the task of performing Komitas.

Last week, the Armenian Weekly published a piece with interviews from Armenians in Japan who experienced the earthquake and its aftermath. In September 2010, the paper also ran a piece title “Japan and the Armenian Genocide,” which touched on the subject of Japan’s first-known involvement in international humanitarian relief: the Armenian Genocide.

A few organizations to support Japan: