By Contributor May 8, 2009 in Arts & Entertainment 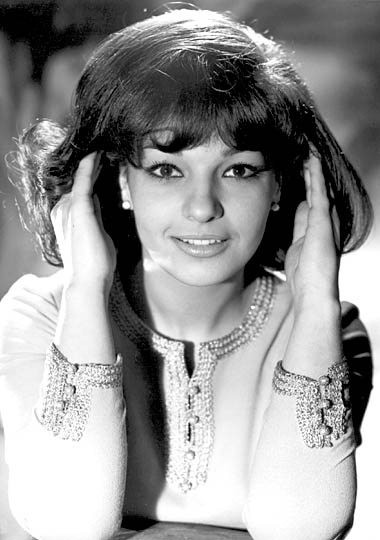 Before Diane Minassian and Vincent Baguian put lyrics to the melody of “Hingala,” French-Armenian singer Rosy Armen lent her voice to this reveled Armenian song. Armen was born in France and had a lucrative career in the 60s and 70s and was even once hailed as one of France’s most popular singers in 1966.

Armen also dueted with popular Spanish singer Julio Iglesias in the 1970 Eurovision Song Contest in which they took home fourth place with their song “Gwendolyne.”

After the death of her husband in 1982, Armen withdrew from the public eye, although she toured Armenia in 1990 to help Spitak Earthquake victims and show France’s support to Armenians. Her latest album “Mi Sird Ounen,” (They Have One Heart) was released in 2001 by Atlantis Records in the United States and accompanied a successful concert in Los Angeles in March 2001.  Armen plans on releasing a new album and tour in Russia, according to her website.