Listen to This: Vatche 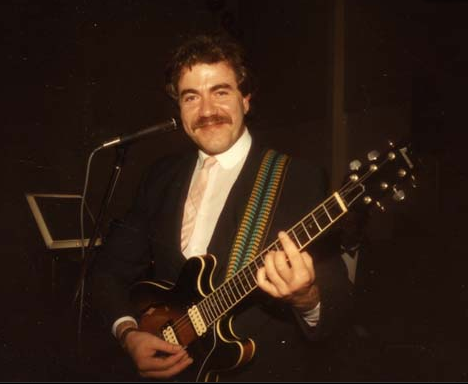 If you’ve ever attended an Armenian gathering, no matter if you were in Los Angeles, Beirut, Cyprus or Tehran, chances are you know Vatche, the Armenian singer who switches from hits in Greek, Italian, Arabic, Persian, Spanish and English.

Originally from Beirut, Vatche began playing in nightly clubs and hotels with his band until the Lebanese civil war disrupted his plans, according to his website. Vatche moved to Cyprus and then to Iran, got married and performed for audiences and eventually moved to Los Angeles in 1981.

In 1986, He appeared at the MGM Grand in Las Vegas, but not before released his first album in 1983. He was awarded Best International Album of the Year at the 1999 Armenian Music Awards for his album “Yesterday.”

These days, in addition to singing, Vatche owns Alcazar Restaurant in Encino, which has been recommended by the Michelin guide and featured in L.A Weekly food critic Jonathan Gold’s “99 Essential L.A Restaurants.”

Vatche is of course, particularly unique in the genre of Armenian singers because of his ability and passion to sing in other languages and expose his audiences to different cultures. Because of this, he has managed to garner fans from outside Armenian communities across the world.

Below is a sampling of Vatche’s hits in Italian and Greek.

Letter From the Editor: July/August 2009