On a busy stretch of the 10 freeway in Los Angeles, where cars whiz by at the speed of light when they’re not in bumper to bumper traffic, sits a plywood sign that stands out amongst the business advertisements, dilapidated buildings and freeway signs.

Decorated in red, white and green – the colors of the Iranian flag –  a simple message rings loud and clear: “FREE IRAN.” 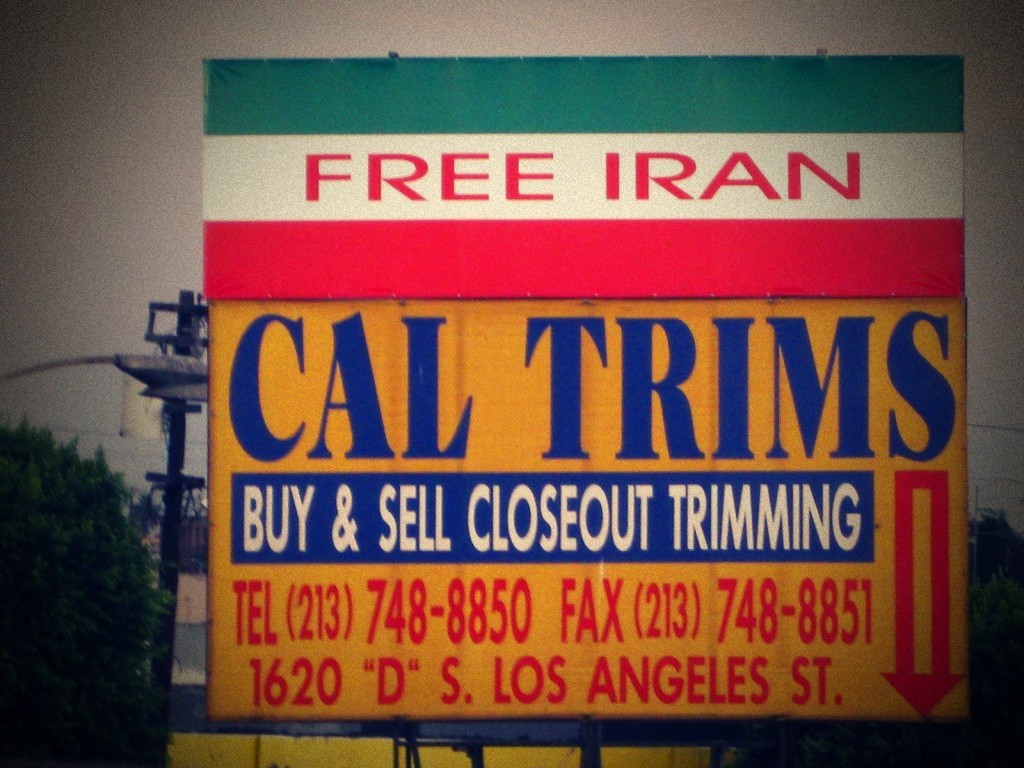 The sign, put up in response to the protests that took place after the much contested Iranian election in June, seems fitting in a city that houses at least 500,000 Iranians and is also referred to as “Tehrangeles.”

The immigration of Iranians to Los Angeles, which is a sister city of Tehran,  increased significantly after the 1979 Iranian Revolution. Though many have lived outside of Iran for decades, with the vibrant and predominantly Iranian areas of L.A. such as Westwood, Encino and Beverly Hills, it is safe to say that they never left home. 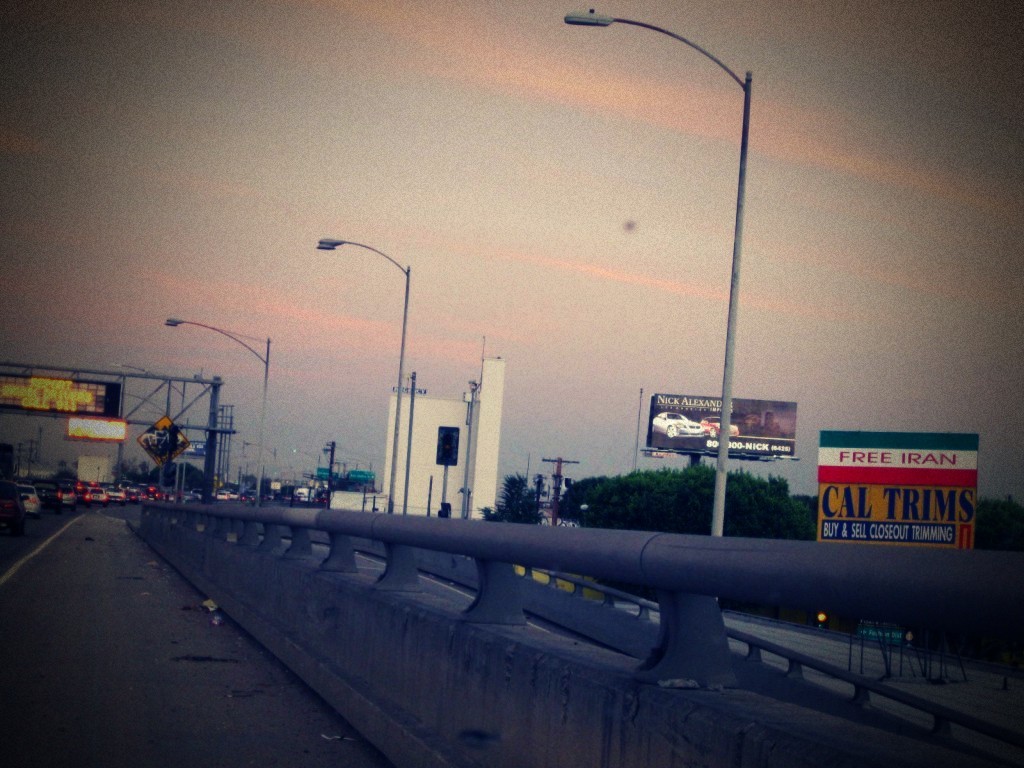 The sign, which is  in an optimal location and can be seen by the thousands of drivers on the 10 freeway, isn’t the first time the Iranian community of L.A. has expressed outrage and disappointment over the 2009 election of Mahmoud Ahmadinejad and the subsequent fallout which resulted in citizen deaths. Thousands of Iranian Americans gathered in front of the Federal Building soon after the vote count to take part in the worldwide protests against what was referred to as a rigged presidential election, reported NBC.

“If you live in the Los Angeles area, you know that we’ve done this for the past 30 years,” said Roxanne Garji, one of the event organizers. “We’re the human rights and democracy movement here in L.A. We fight the (Ahmadinejad) regime on every occasion that’s possible.

“They fooled the young children (Iranian students) thinking that their votes were going to count,” Garji said. “I think it’s the people’s patriotic feeling that when something like this happens, nobody should sit quiet. This  regime has to be removed in its entirety.”

Although it is not clear who orchestrated the creation and display of the sign, the thousands of Angelenos who see it on their commute are constantly reminded of the struggles and feelings of the Iranian community in Los Angeles and Tehran, even if it is more than 7,500 miles away. 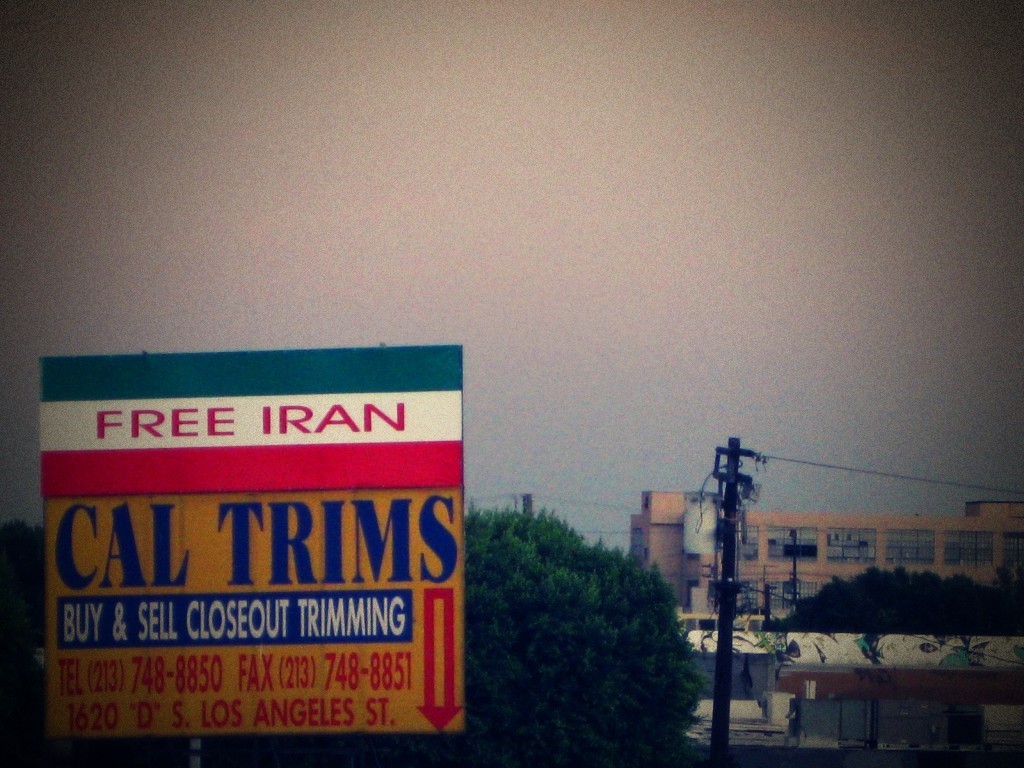