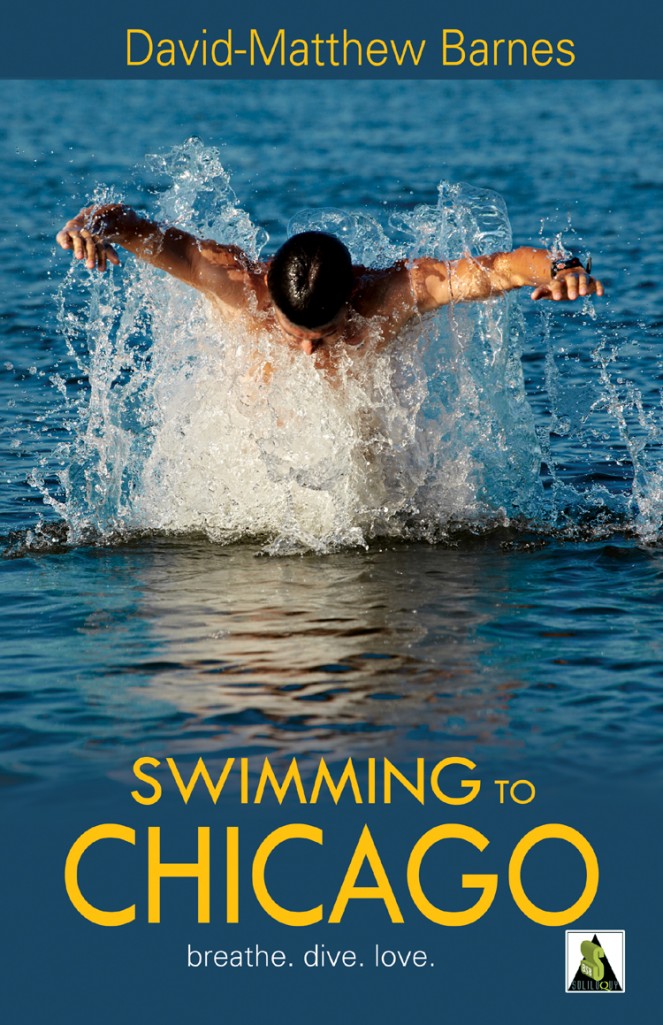 Centering around Armenian-American teen Alex Bainbridge, the novel details his struggles to cope with his mother’s suicide, his own emerging identity in a small Southern town where he struggles to fit in and his friendship with Jillian Dambro that manages to  keep him grounded. But when Alex falls in love with new student Robby LaMont, the course of his life changes once again and the three teens find themselves vowing to stay together at any cost while the lives of adults unravel around them.

Barnes took some time out to answer questions about how prevailing discrimination against LGBQT people in Armenia inspired him to give Alex ethnic Armenian roots and what impact he hopes stories like his about marginalized groups have in the South Caucasus country and the world.

Q. Where did you get the inspiration to write this novel?

A. The entire concept for the novel was inspired by the instrumental dance song “Children“, written and recorded by Robert Miles. The music is very atmospheric and it sparked my imagination. The first time I heard the song, the characters of Alex and Robby came to me. I envisioned them running hand in hand in the rain. The image stayed with me until the novel insisted to be written.

When I started writing “Swimming to Chicago,” I knew I wanted to explore a culture and society that had not been given the attention and focus it deserved, especially where teenagers are concerned.

Q. Tell me a little about Alex, including his Armenian-American roots,  what influenced you to include this particular  cultural background and how is it important to the story?

A. Alex is a very complex character. Not only is he coming to terms with his sexuality, but he feels caught between two cultures. He feels guilty for not always embracing his Armenian roots, while at the same time he’s frustrated with the lack of substance in American teen life.

In the initial stages of the novel, I considered making the character of Alex an Iranian-American teen, mostly due to my emotional response to the execution of Ayaz Marhoni and Mahmoud Asgari.  But, I felt their story was told beautifully by Jay Paul Deratany in his stage play Haram Iran.

I continued researching and soon discovered articles about gay rights (or the lack of) in Armenia. The more I read, the more I became certain that Alex needed to be Armenian-American. Most importantly, because – to my knowledge – a young adult novel written by an American author has never featured a gay Armenian teen character as its protagonist.

Q. What impact do you hope this story has?

A. I received a beautiful email the first week the novel came out from a fifteen-year-old boy, who shared with me that reading the novel changed his life. In that moment, the purpose for writing “Swimming to Chicago” (and writing for young people in general) became very clear to me.

I hope that the novel reaches as many young people as possible. I wrote the novel with hope that not only Armenian-American teens will identify with Alex, but also other young people from conservative cultures will as well.

Q. Why do you think it’s important for it to have an impact in the first place?

A. As a writer, I feel a tremendous responsibility to write for young people.  I recognize how much weight our words as writers carry, especially when read by teenagers.

They need us now, more than ever. They want us to be their best friend, their older brother or sister, their confidant. They want our experiences: the choices we made or didn’t, the decisions we’ve never second-guessed, the regrets we’ll always have. It is imperative that we share our lives with young people – not just through our words, but also by example.

Q. What was the process of writing this novel like?

A. It took over eight years for this novel to see the light of day. It was a long process that involved a considerable amount of research. I revised Swimming to Chicago (including the overall structure) more so than any other novel I’ve written. I also waited for the book to find the perfect home, in terms of a publisher. Len Barot, the president of Bold Strokes Books, really understood and supported the risks I was taking with Swimming to Chicago, more so than anyone else. I also worked with two incredible editors on this novel, Greg Herren and Stacia Seaman.

While writing the novel, I found and read an article. This motivated and inspired me to write Alex’s story. I knew it was one that needed to be told.