By Liana Aghajanian November 22, 2011 in Caucasus

Situated in the North Caucasus mountains, bordering the Caspian Sea, Azerbaijan and Georgia, Dagestan, a Russian Republic,  is one of the most ethnically diverse areas in the Caucasus, with around 30 ethnic groups and 81 nationalities, most of which speak either Caucasian, Turkic or Iranian languages, according to Encylopedia Brittanica. The largest among the groups are Lezgin, Avar, Dargin, Kumyk and Russian.

Like many Post-Soviet countries, Dagestan faces many issues, frequently in the news for a  growing Islamic insurgency that has spilled over from neighboring Chechnya since the 1999 invasion of Dagestan by  the Islamic International Brigade, a Chechnya-based militia. Russian forces drove the group back to Chechnya, giving way for the Second Chechen War. The insurgency has claimed the lives of hundreds of people, including civilians, officials and police forces, experiencing almost daily shootings, which local officials blame on criminals and Islamic militants.

Despite the volatile situation, the mountainous region, overflowing with ancient history, languages and ethnic groups among breathtaking landscapes is still beautiful. In addition to getting your hands on Sergei Bodrov’s film, “Prisoner of the Mountains,” shot in the Dagestani mountains, here’s a stunning glimpse into another side of Dagestan beyond the violence, shot by Ivan Bolshakov, editor and art director of the Moscow-based magazine Moskovich. Make sure to check out his Flickr albums, Dagestan and Dagestan-2 for an even more in depth look into this North Caucasus country.

Sunrise in Dagestan/ by Bolshakov/Creative Commons 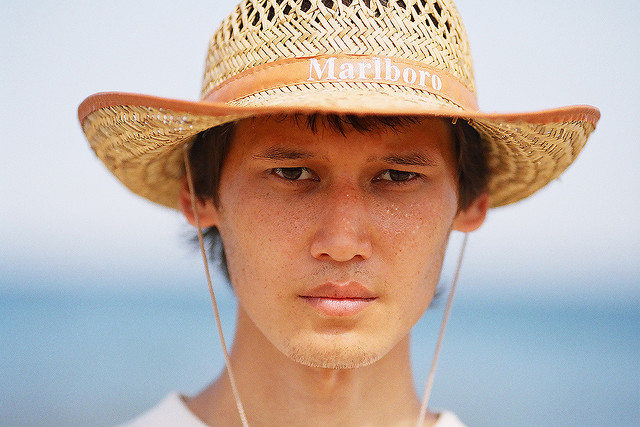 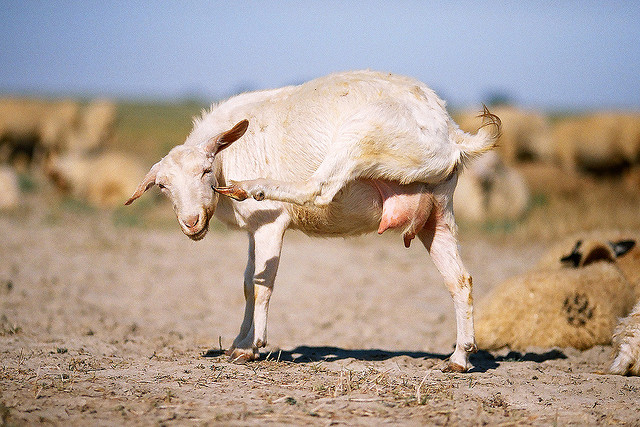 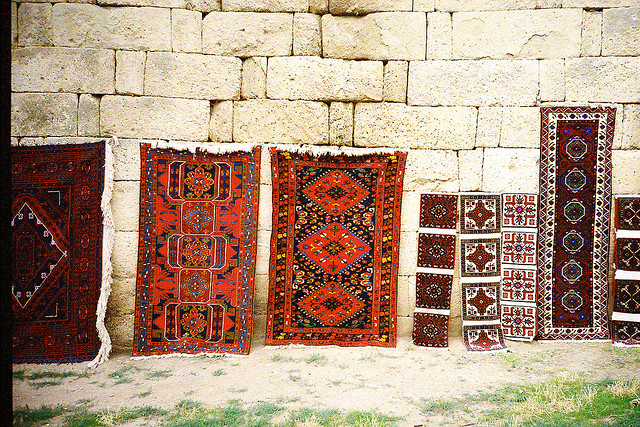 Locally made rugs in Derbent, a city known for its textil industry and production of Russian brandy/ by Bolshakov/Creative Commons 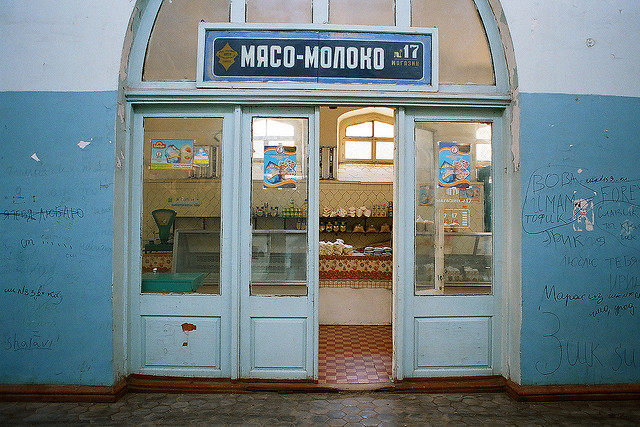 Milk and Meat market in Derbent, Dagestan/ by Bolshakov/Creative Commons 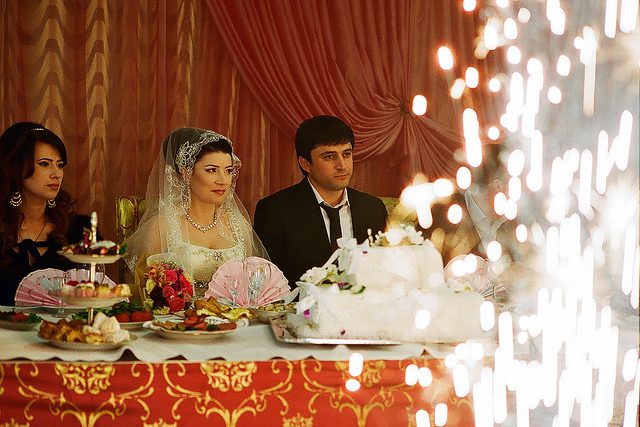 A wedding in Dagestan/ by Bolshakov/Creative Commons 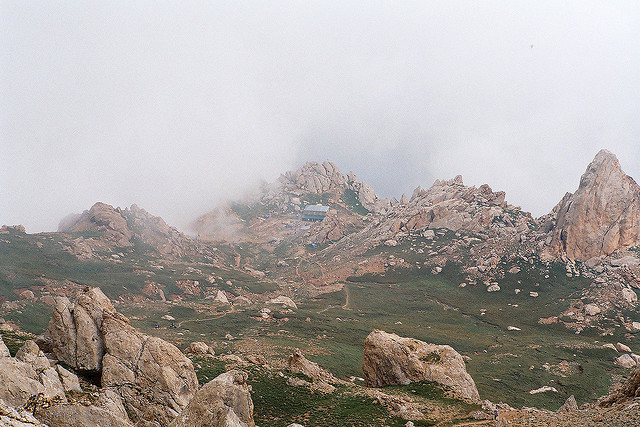 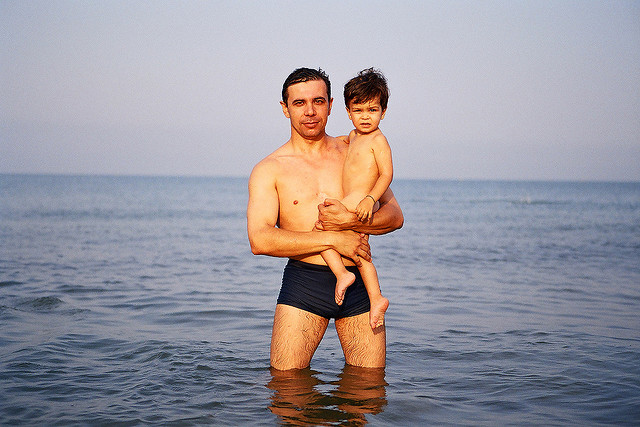 Ruslan and Ragim in Derbent, Dagestan/ by Bolshakov/Creative Commons 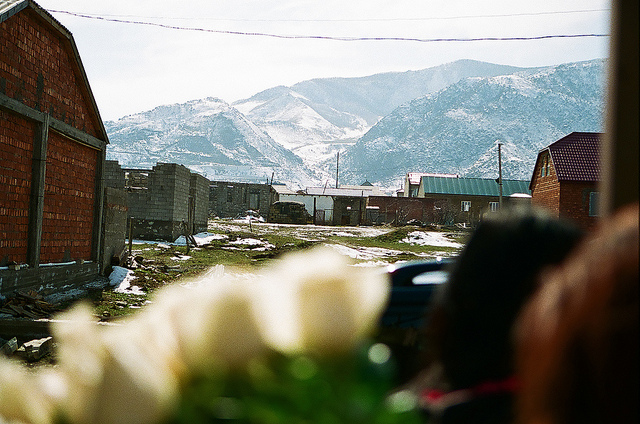