By Contributor September 21, 2010 in Arts & Entertainment 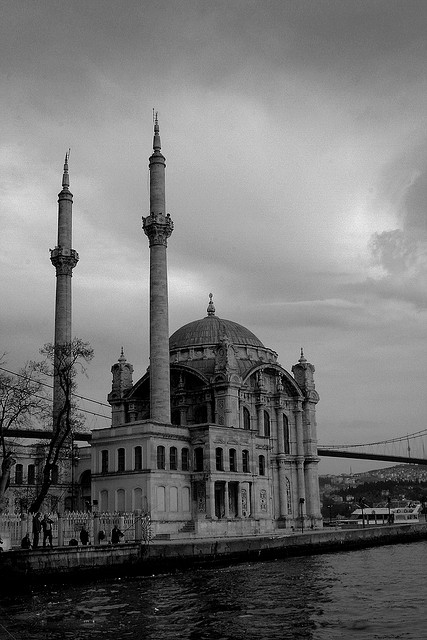 Ortaköy Mosque, originally built in the 18 century was rebuilt in the 1850s. Its architects were Armenian father and son Garabet Amira Balyan and Nigoğayos Balyan/Creative Commons/by Vince Millett 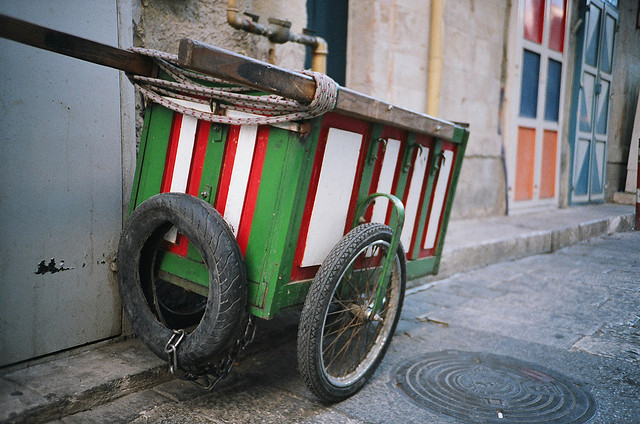 A colorful cart on a street of the Armenian quarter in Jerusalem./ Creative Commons/ by AnyaLogic 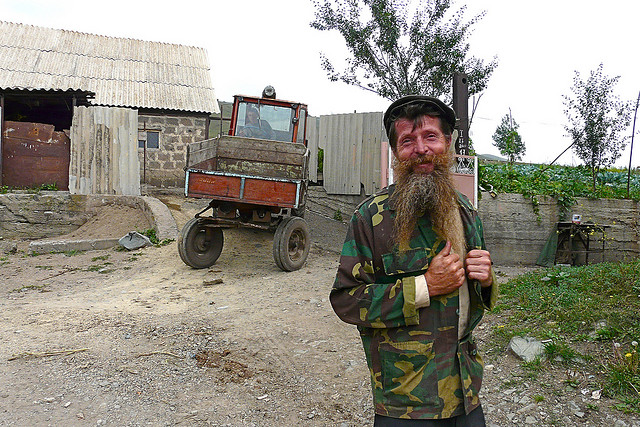 A Molokan in Fioletovo, Lori Province. Molokans are a Christian sect who evolved from Spiritual Christian Russian peasants/Creative Commons/ by Rita Willaert 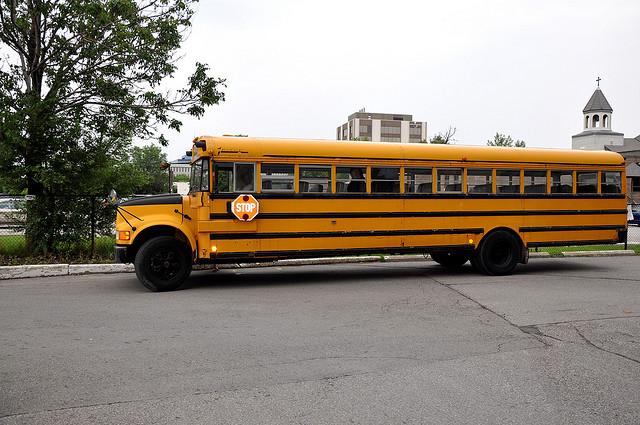 Foregoing the traditional limo, or over the top Hummer limo used by many Armenians, a wedding party in Toronto rode to their venue in a school bus/Creative Commons/ by rasdourian 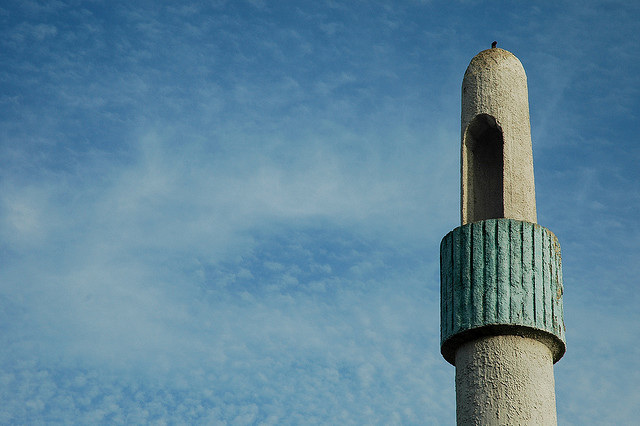 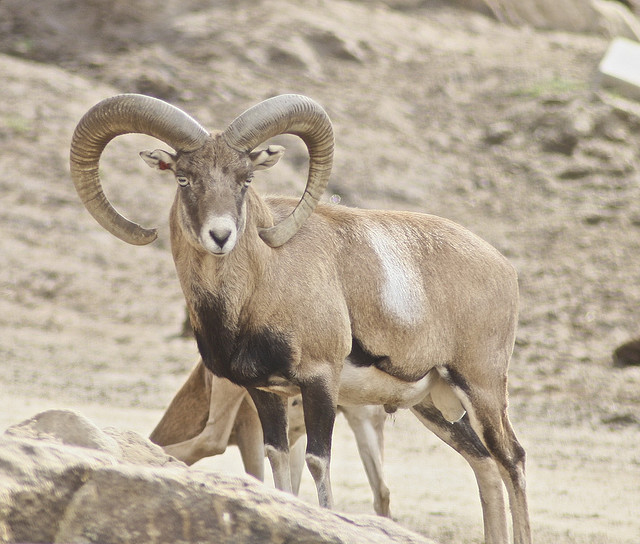 The Armenian Mouflon. This group of wild sheep, with a near threatened status as ranked by the International Union for Conservation of Nature, is still being advertised for "hunts" on several websites/Creative Commons/by Just chaos 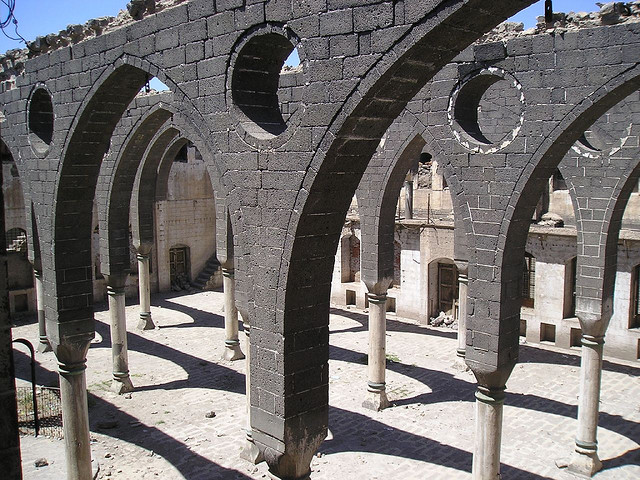 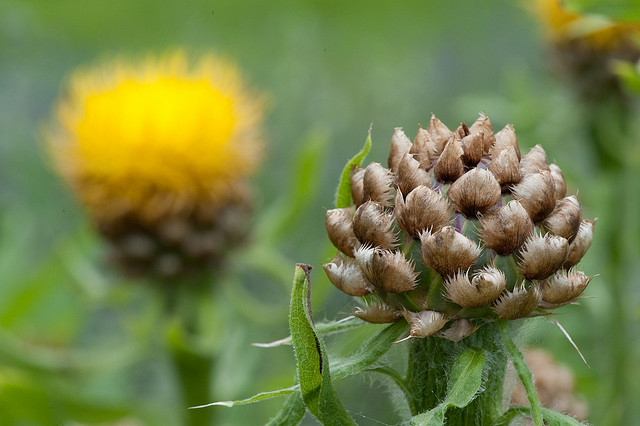