By Liana Aghajanian January 1, 2012 in Caucasus

“Georgia is not just a European country, but one of the most ancient European countries,” Georgian President Mikheil Saakashvili once said. While the country, bordering Armenia, Azerbaijan, Turkey and Russia,  sits at the crux of the Caucasus and its membership into Europe or Asia  is debated, its ancient status can be backed up by more than 2500 years of cultural history and one of the oldest languages still in use today. Ruled by celebrated kings and fought over by Persian, Byzantine and Roman armies, Georgia remained a Soviet Socialist Republic for 70 years until declaring its independence in 1991. What followed were a series of  violent conflicts in the regions of Abkhazia and South Ossetia that led to them to achieving de facto independence, thanks to help from Russia and a Rose Revolution that ushered Saakashvili to power.

These days, Georgia has made getting membership into NATO a priority, successfully eroded  a large chunk of corruption, jumping from 133rd in 2004 to 68th best in 2010 in Transparency International’s Corruption Perceptions Index and still remains in a deadlock with Russia over disputed territories.  Fiercely proud of its Christian heritage and wine, which has been said to be produced in the country for over 8,000 years, Georgia is a culturally rich and increasing popular travel destination, profiled in 2011 on CNN International’s ‘Eye On’ series. From its architecturally striking capital of Tbilisi to its sea resort of Batumi, where Enrique Iglesias performed last August, Georgia is a Caucasus jewel. 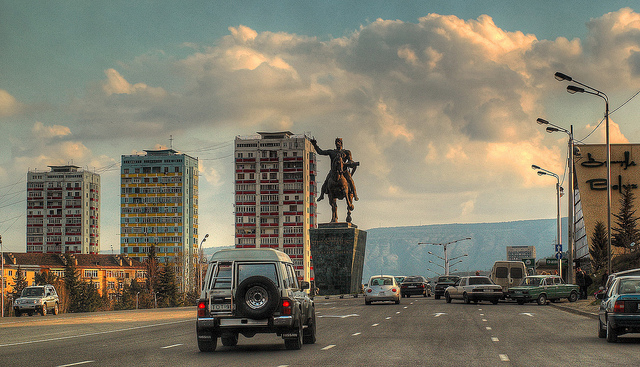 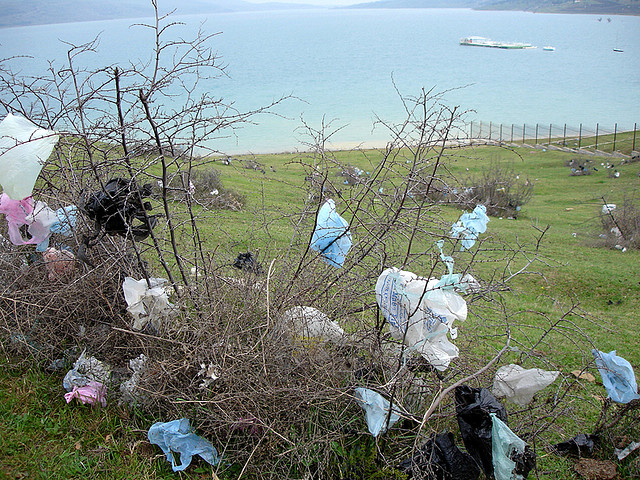 A young Georgian girl in Khelvachauri, eight miles from the coastal city of Batumi 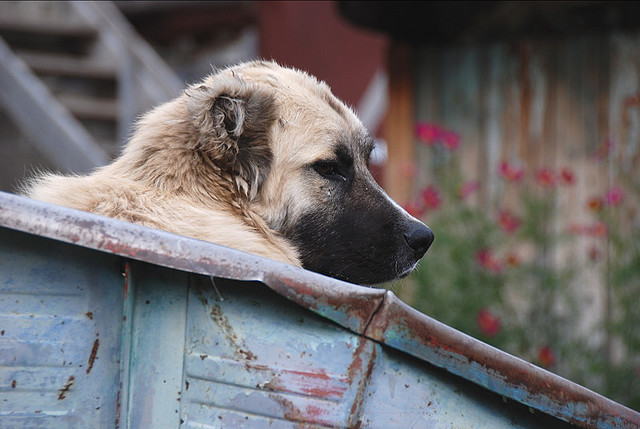 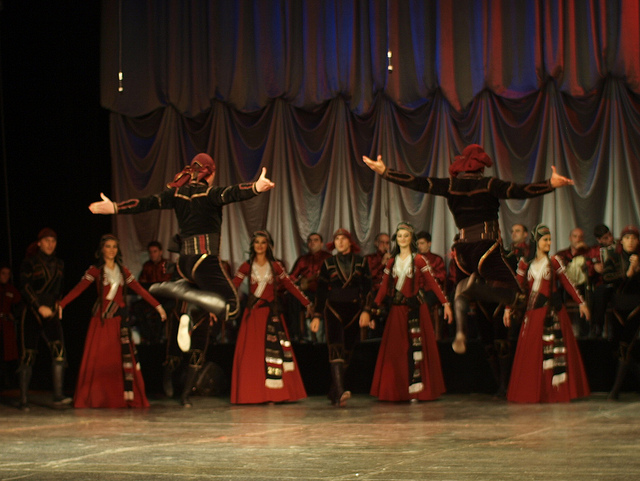 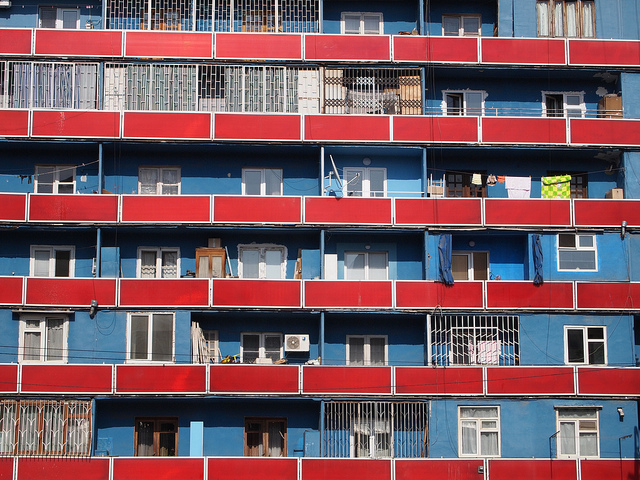 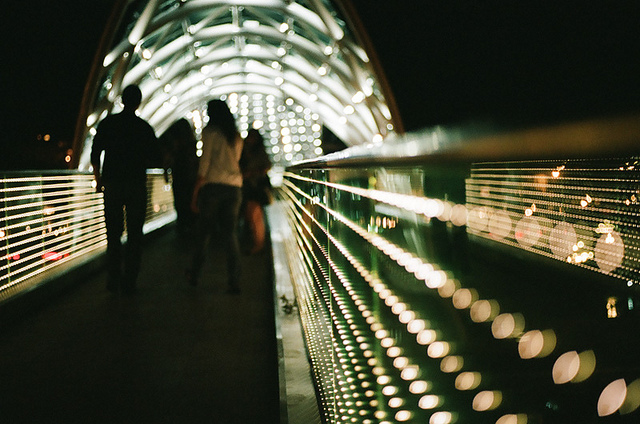 The Bridge of Peace, situated over Tbilisi's Kura River, which lights up at night with the power of thousands of LEDs/Creative Commons/by eka shoniya 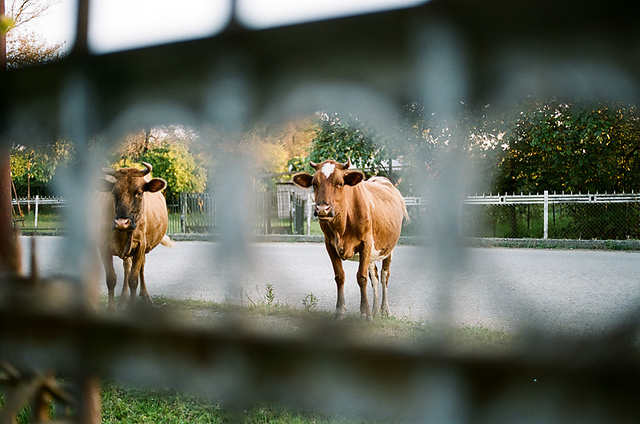 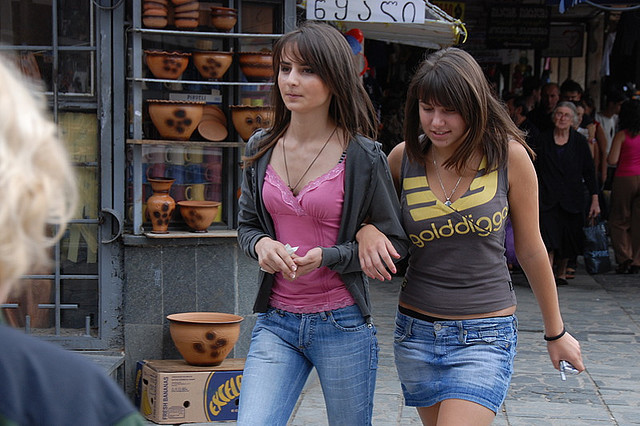 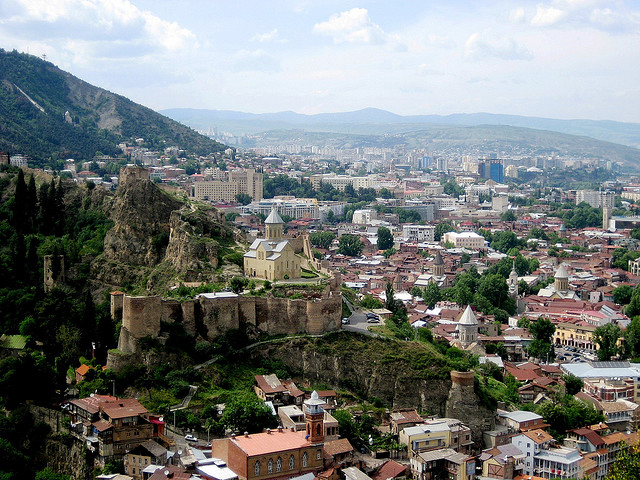