By Liana Aghajanian February 25, 2011 in Armenia

The Big Picture: In Armenia, a History of Faith

Even if you’re not of the spiritual persuasion, it is impossible to ignore the religious symbolism throughout Armenia. After all, a country that prides itself as being the first to accept Christianity has to have something to show for it. Between the khachkars (literally translated to cross-stones) and breathtaking views from millenia-old churchs, this small country makes you feel like you’re a part of history. 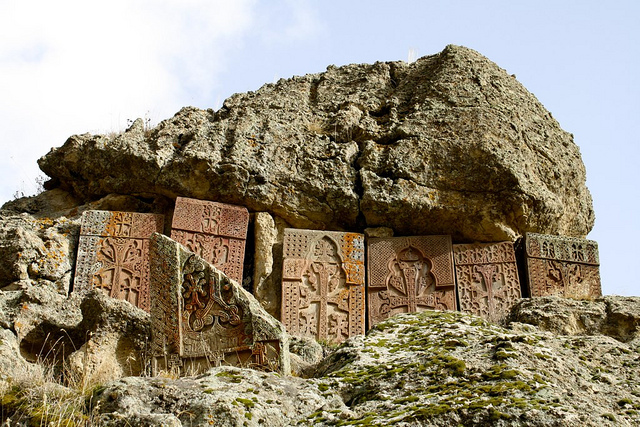 Khachkars at Geghard Monastery in Armenia's Kotayk Province. Listed as a UNESCO World Heritage site, the monastery was founded in the 4th century at the site of a sacred spring

Iranian tourists, who are increasingly visiting Armenia from across the border at Geghard Monastery 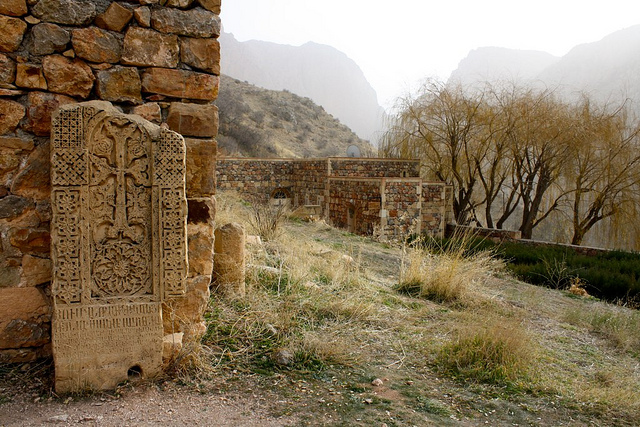 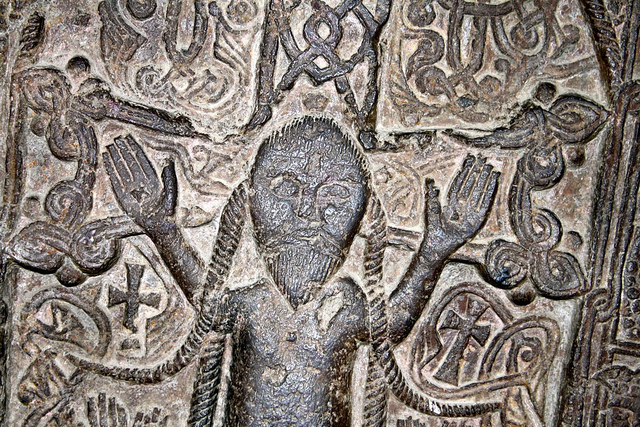 13th century khachkar at Sevanavank, overlooking Lake Sevan, one of the largest high-altitude lakes in the world

Founded in 874, the iconic Sevanavank is one of the most visited tourist spots in Armenia. 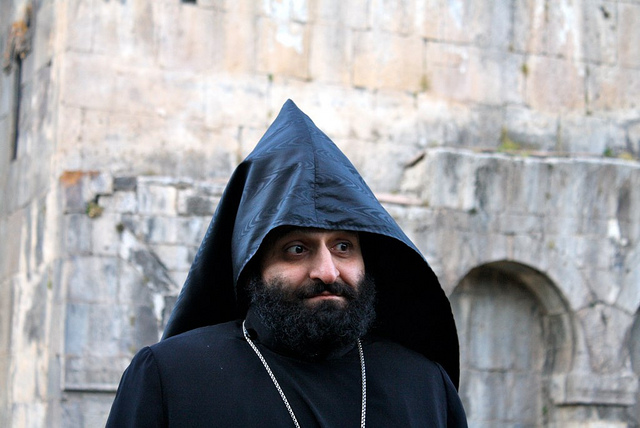 A view of Syunik from Tatve. The 9th century monastery was built on a gorge and became an important cultural and education center during the Middle Ages 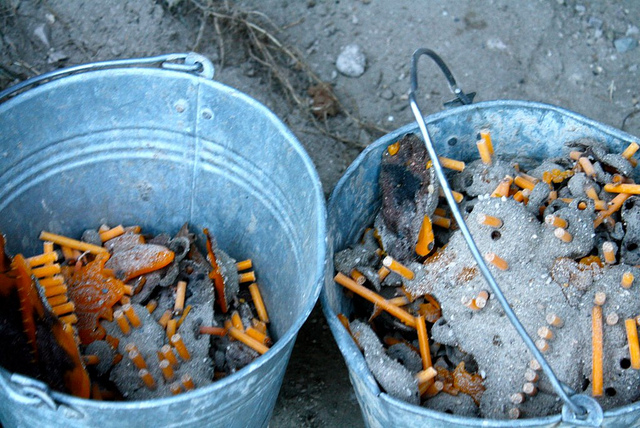 The Big Picture: In Armenia, a History of Faith Part II