By Contributor October 15, 2010 in Arts & Entertainment

A battleground for culture, religion and politics, the Caucasus is a collection of countries wedged between Turkey, Iran and Russia. Comprised of Chechnya, Armenia, Azerbaijan, Georgia and a handful of Russian republics, its rich ethnic history coupled with territorial disputes make it perhaps one of the most fascinating places on Earth.

With reports of violence regularly emerging and peace efforts continually stalling, the future of the Caucasus remains uncertain. 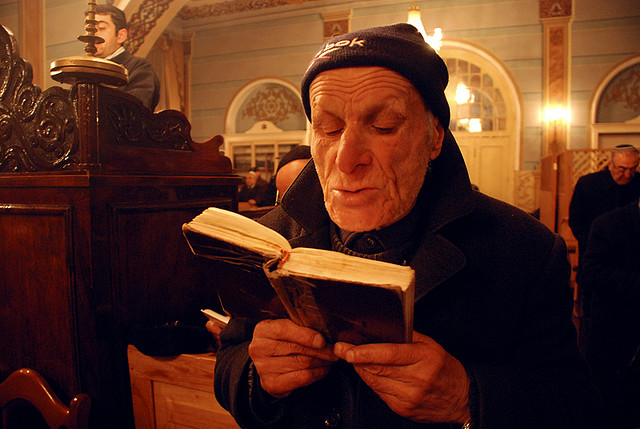 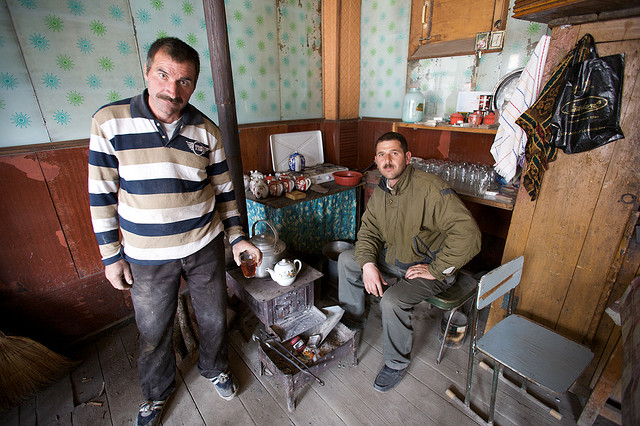 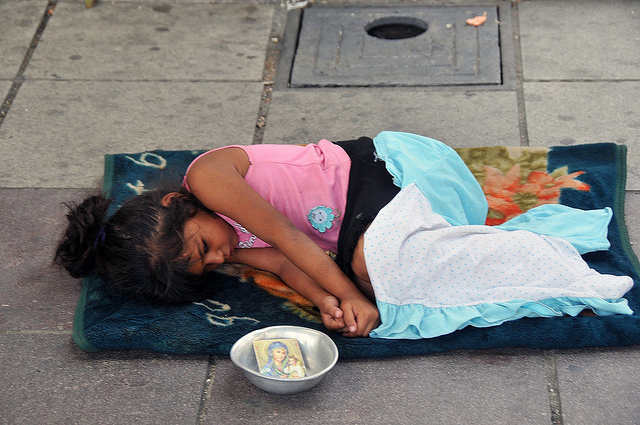 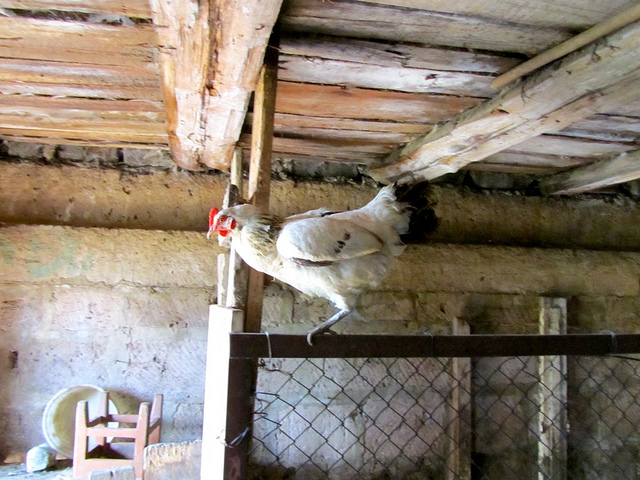 A chicken in Mulki, a rural town around an hour outside Yerevan/by Dave Chapman 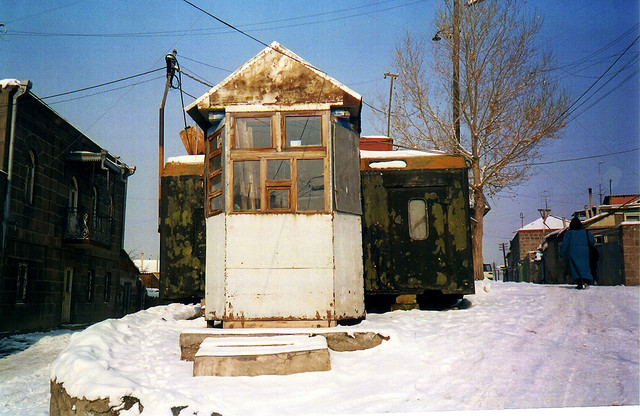 A Domik in Gyumri, Armenia. Thousands of residents in Gyumri have been living in these metal shacks since the Spitak Earthquake 21 years ago/Creative Commons/by Thomas Frederick 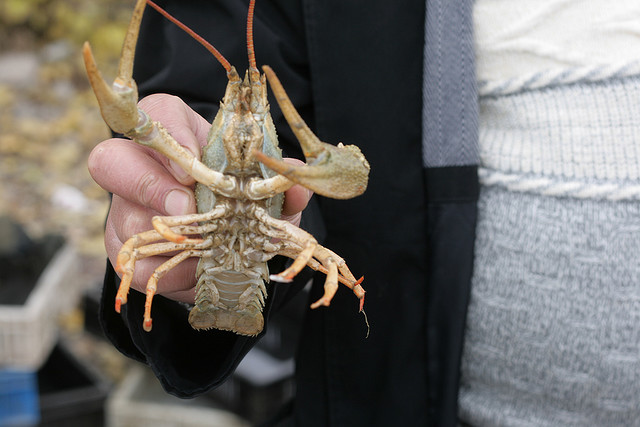 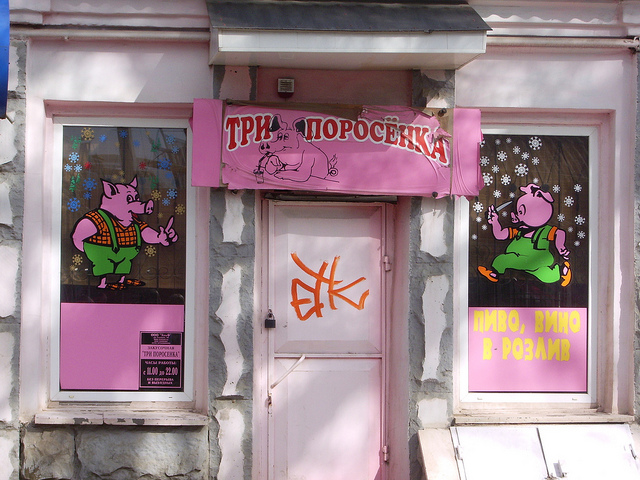 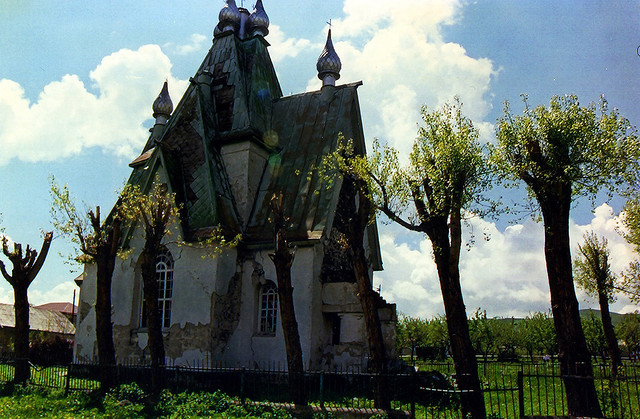 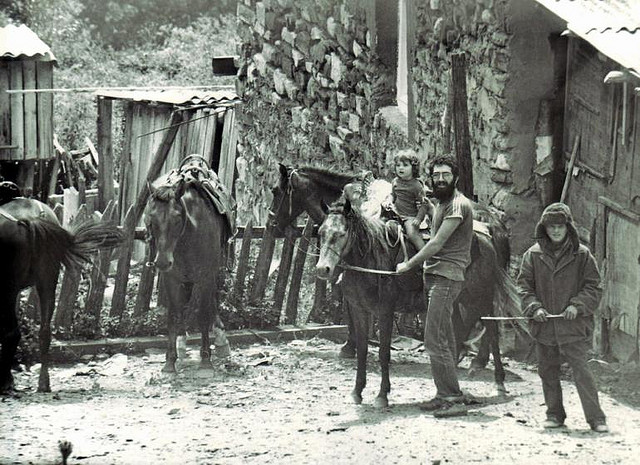 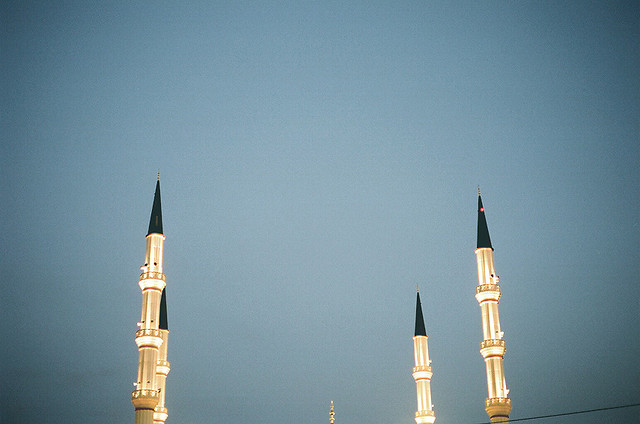 The Heart of Chechnya mosque, described as the biggest in Europe built a few years ago, can hold 10,000 worshippers/Creative Commons/by Maalokki

A goat in Dagestan, recently described as the most violent country in the Caucasus/Creative Commons/by Bolshakov

A man in religious vesture in Kazbegi, known for its views of the Greater Caucasus Mountains/Creative Commons/by morstan 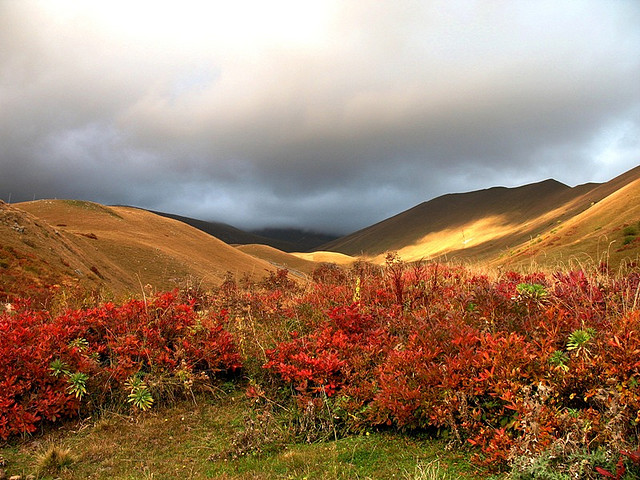 Tombstone at Noraduz, a cemetary near Lake Sevan with a number of early Khachkars/Creative Commons/Tommy and Georgie