By Contributor November 8, 2010 in Arts & Entertainment 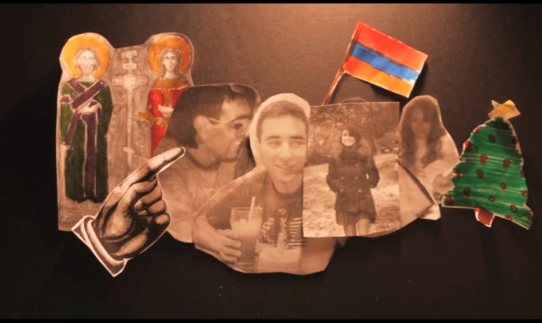 The culture, tradition and overall craziness involved in Christmas Eve, one of the most important nights of the year for Armenians is legendary. So when young filmmaker and NYU student Ella Hatamian decided she wanted to write and produce a fictional account of the feast, having her family star in the production was the obvious choice. In fact, she didn’t even ask them.

“I just assumed they would do it because they know I wouldn’t write the story if I didn’t believe it had to be told,” she says.

The project, posted on the fund raising site Kickstarter, has 18 backers who have contributed a total of $1220. Those who donate can earn her eternal thanks ($1), credits on her film and a dvd copy ($50) as well as a home-cooked dinner by an Armenian grandmother as well as an “Associate Producer” credit on the film ($500).

With just 10 days to go, Hatamian is looking to raise $3280 to showcase the fictional final minutes before her entire extended family arrives for a feast on Jan.5. The reason? Traditions, she says, no matter which culture they’re from, are incredibly important to maintain.

“When there’s news involved Armenians, it’s often about the Kardashians or the Genocide,” she said. “We have such a rich, beautiful and ancient culture that not many people know about.”

Born and raised in Glendale, Hatamian has had a fascination with film since she was a child.

“I have always been obsessed with movies and theater-storytelling in general,” she says. “If I’m not creating something in one way or another, I don’t feel right.” 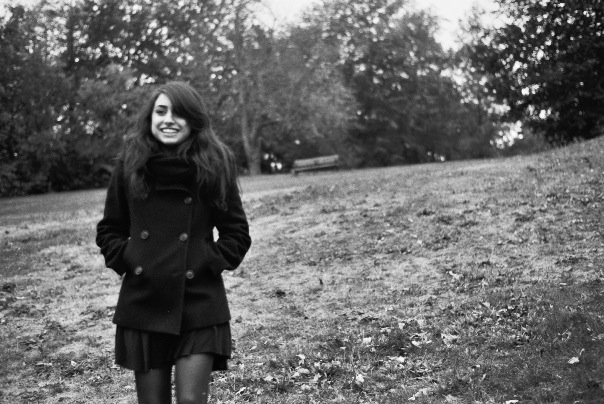 Born and raised in Glendale, Calif., Ella Hatamian is on a mission to showcase the cultural hilarities of Armenian Christmas

With no shortage of material from her family, who immigrated to Los Angeles from Iran, It was important for Hatamian to make her comedic film, because, according to her there aren’t enough funny movies anymore.

Centered around an event that carries with it a ginormous feast, and provides a window into a rich culture whose celebrations are tied perpetually to its traditions, Armenian Christmas dinner has no shortage of comedic material, no matter whose household you visit.

For Armenians, it comes  10 days after the traditionally known day of Dec. 25, which is celebrated worldwide.  The day is celebrated as the Nativity and Theophany of Christ and involves a slew of procedures, including the blessing of water and a traditional seven-day fast before the eve of the feast.

“It’s the only day out of the entire year that I see my entire family in a single space; we eat the same food, say the same prayers,” she says.

She hopes that those who watch her film can take away the fact that families are dysfunctional in nature, feels proud to be part of such an ancient culture.

“I feel like I’m directly responsible for keeping it alive,” she says. I used to hate waking up every Saturday morning to go to Armenian school, but looking back on it now, I wouldn’t trade those hundreds of Saturdays for the world.”