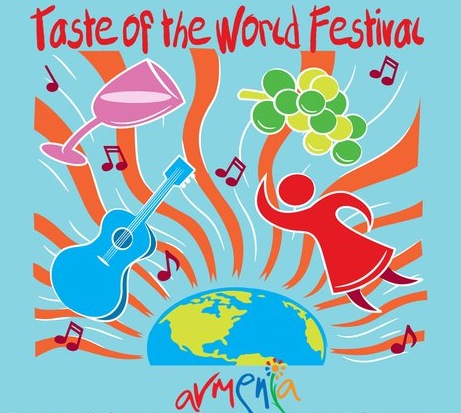 With such a large Armenian population, having just one Armenian Festival in Los Angeles is impossible. In true Armenian fashion, it was Pasadena’s turn to play host to a two-day cultural event that featured arts, crafts, culture and food.

While the “Taste of the World Festival: Armenia” was the first of three “Taste of the World” events that will take place in the year, it was also an opportunity for ianyan to delve deeper into multimedia with a new video feature. This is the first of many videos we aim to bring on a wide variety of subjects including news, interviews and features. Watch festival participants like artist Lusine Babakhanyan from Armenia, as well as Armenian-culture enthusiast Schnabel in our clip below.