Twenty miles north west of Armenia’s capital Yerevan, lives a barber named Hagop in Ashtarak, the capital city of Aragatsotn province founded in the 9th century along the Kasagh River. Hagop, his parents and grandparents were all born in Ashtarak, known for its economical contributes to the country and three ancient churches , which according to legend, represent three sisters who tragically committed suicide for love, and each other. 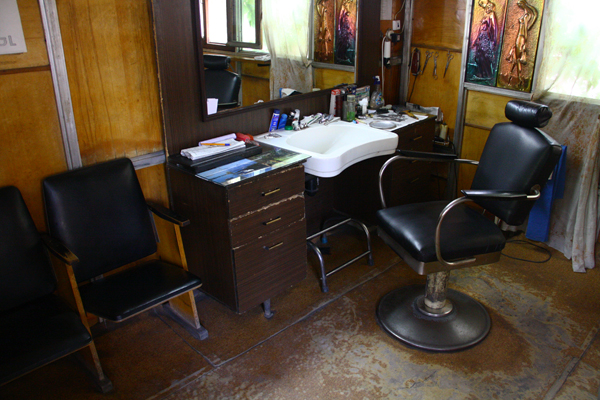 He has relatives, like virtually everyone in emigration-ladden Armenia, who have moved away to Los Angeles, known as “Los” among locals. But he hasn’t left. Even if he wanted to, it wouldn’t be easy, considering strict visa regulations, he says. 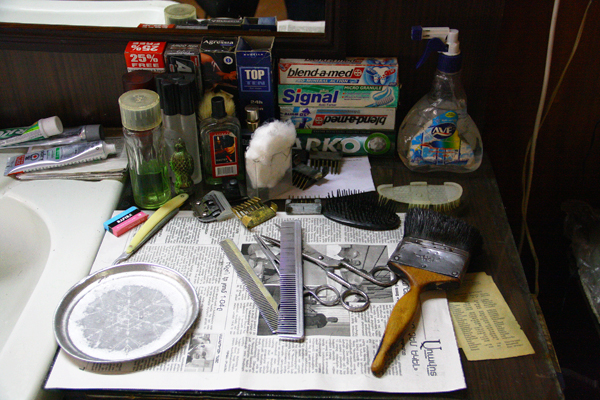 Hagop has been a barber since the 60s, in his quaint shop, among his instruments – scissors, cut throat razors, blades, traditional shaving brushes made of badger hair, a bevy of after shave moisturizers and a single spinning black leather chair that seems to have served the beards of all of Ashtarak’s men quite well. 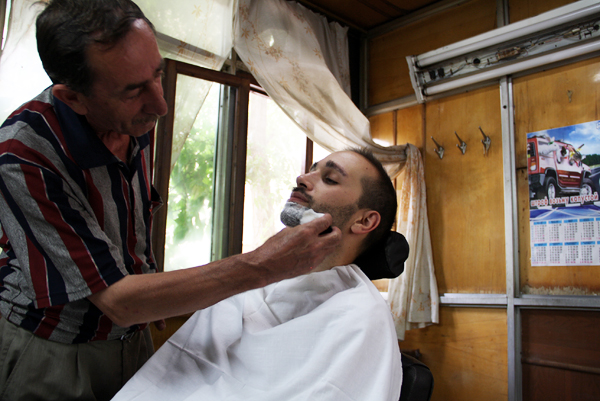 The invention and accessibility  of the safety razor has made Hagop’s job much easier, but he never refuses a nostalgic request for a full beard shave using a cut throat razor. 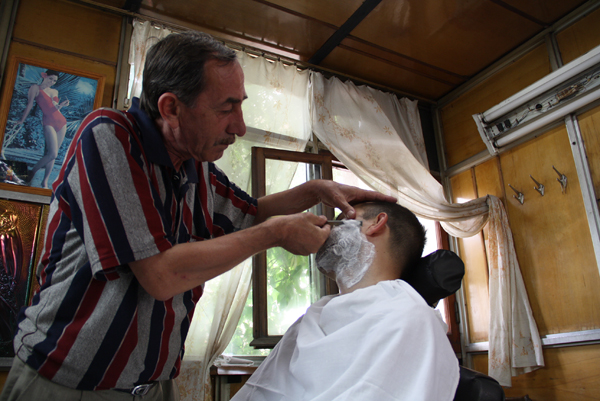 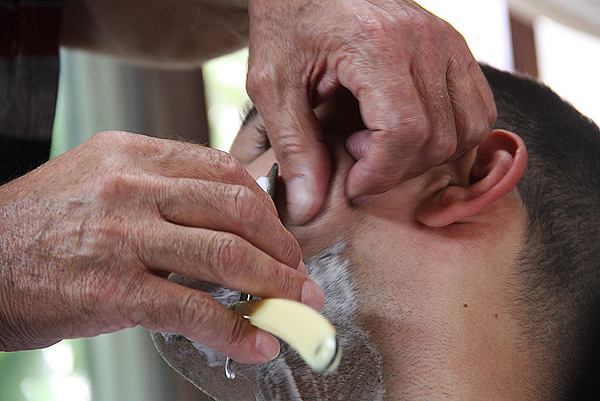 With incredible precision, Hagop glides the razor in silence, a culmination of decades of experience. The blade grinds against rough hair follicles, while the aroma of shaving cream fills the air. 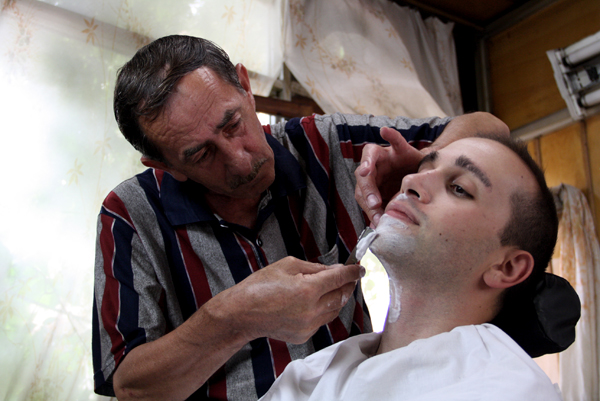 Next, a cold towel to close the pores, pressed to the face with hands that have gone through the same motions for years, but never seem to falter. 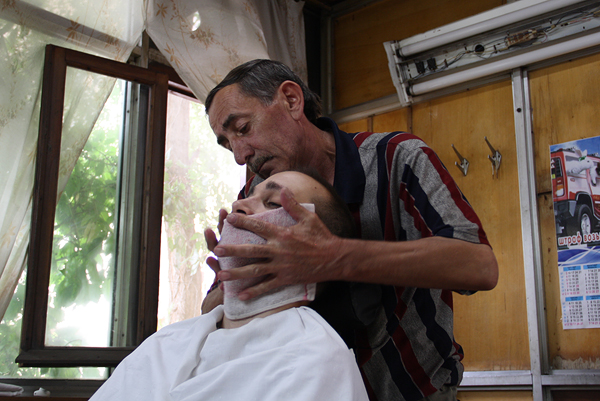 Hagop is a humble, care-free man. If he has hardships, he doesn’t let them shine through to his exterior. With no complaints, he gently smiles, delighting in a simple conversation with two people who stumbled upon his shop in Armenia, thousands upon thousands of miles away from their homes.  He is the barber of Ashtarak 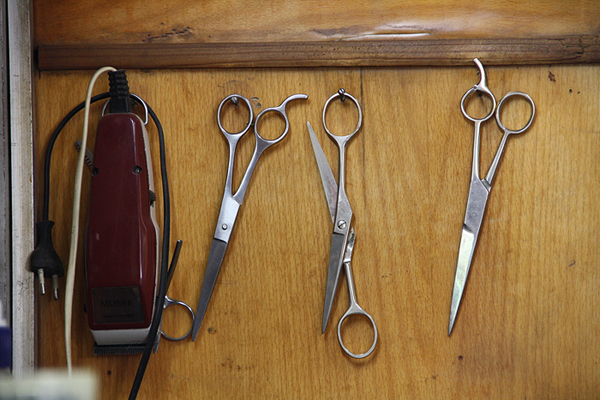