By Contributor September 13, 2008 in Arts & Entertainment 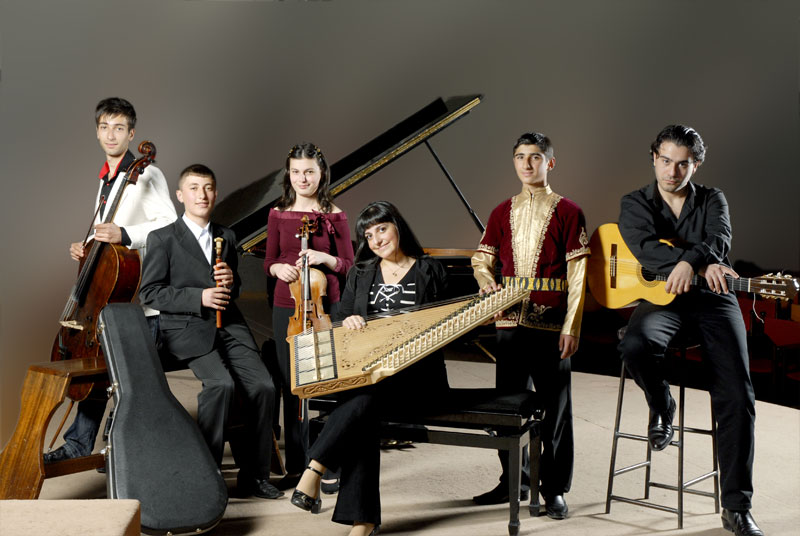