By Marine Mikayelyan March 30, 2010 in Commentary

Have you ever been asked, “If you had the chance to be reborn, what ethnicity would you choose to be?” A pressing question like the one Hamlet asked himself, “To be or not to be?” An automatic reaction to this sort of a question prompts one to excavate through the former files of their life to sort out the good and bad experiences of their present ethnicity.

I, born an Armenian, occasionally find myself pondering this question, especially because I am a woman. I emphasize my gender because I believe it makes a difference in certain ethnicities. Therefore, I, as an Armenian woman, consider the pros and cons of being born a woman of Armenian descent. On this journey to answer such an impeding question, I do hope to come to a certain realization.

Sometimes it is easier to look at the cup half empty, and so I will start off this journey by giving a generalized synopsis of the cons of being an Armenian woman. For instance, being an Armenian woman comes with the responsibility, for the most part, of keeping up your reputation. I am sure most Armenian woman have heard the warning that it is “amot” (or shameful) to engage with the opposite sex frivolously unless they are going to make it official by an engagement followed by a wedding. 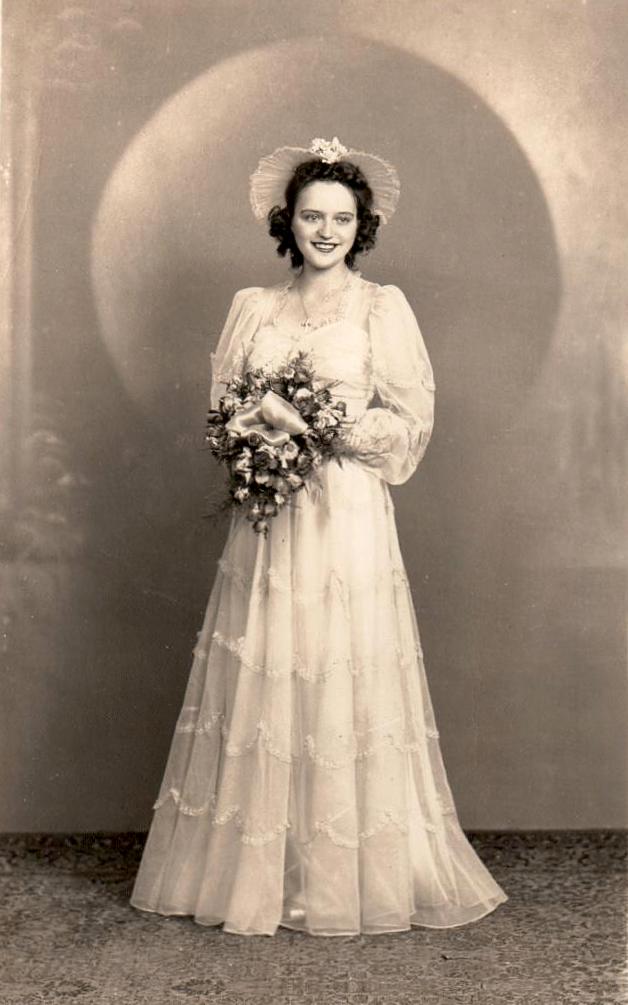 Armenian woman also should not be with an “odar” (someone outside their ethnicity). It is still evident to this day that when you do get married, that you are the “hars” (bride or daughter-in-law) in the house and expected to be modest and keep your opinions to yourself or worse- be completely deprived of them. You’re expected to immediately have babies, cook as an iron chef, clean like you’re Cinderella, and cater to the needs of your husband with all the while feeling like this is what you’ve dreamed of your entire life.

A dress code also exists in the  minds of  Armenian people, mainly dictating the length of your dress and the depth of your cleavage; not to be too short and not be too deep. Your career choice can be difficult considering you are expected to be a good mother and a homemaker.

On top of all this, you’re also subjected to negative connotations and exaggerations that spread like fire within the Armenian community.

This in turn all goes back to maintaining an acceptable reputation. The choices you make in life are not solely based on what can be good for you and make you happy but involve how they can impact your immediate and sometimes extended family. As a woman, you have a lot of different things to consider and worry about, especially if you come from a more traditional family. I am sure some can relate to having the thought cross their minds that it would be much easier to be an American or even a man.

As a woman, you are expected to do it all and do it well. Falling short of expectations puts great guilt upon your conscience. It is like a programmed chip implanted in our brain from birth to feel guilty about the smallest things. Even worse, the opposite sex does not hold back to stimulate this so called chip.
Of course, wherever there is a cup half empty, there’s also a cup that can be half full.

The Armenian woman, as I see it, is resilient despite the tug of war that goes on between herself and traditional expectations of her.  I find that many are gifted nurturers and normally talented in the cooking department, which makes me wonder if this can, perhaps, be what underlines the ease of acquiring the role of a “hars.”

Despite the typical expectations laid down by ancestors that is still practiced today, I have seen many Armenian women defeat the traditional obstacles, against all odds, and embrace their individual identities. Nowadays, the Armenian woman is both a career woman and a homemaker. Her ability to achieve success in all aspects of her life without the worry of being disproved by her fellow Armenians is reality. This is not to say that the Armenian woman is going to extremes where she is rebelling against tradition, but there is more open mindedness and she is becoming more fearless in standing up for what she believes in and embracing her self identity. I am witnessing more and more Armenian women define their own identity.

My late grandfather once advised me, “Be a manly woman”. At first, I thought, “Does he want me to gain more muscles?” As time went by I realized he was telling me to be a woman that is not like a sheep; to set goals and to achieve them with confidence. It is apparent to me that most Armenian women do not want to be typical nor fall victim under the stereotype of the above described cons, and have been active towards positive change. Our ambitions are stepping ahead of the limits set forth to define us. The traditional Armenian woman survives in us while we break free of stereotypes.

We, as women, have come a long way to gain status. It is only harder if you come from a traditional background.

I am proud of the Armenian woman.

if I were to be reborn I would be none other than an Armenian woman, despite the frustrations felt when there’s judgment and double standards, towards the female gender of this ethnicity. I feel it makes life more interesting to have such complications, so I embrace it. Well, to be or not to be? Yes, I will be, as I am.