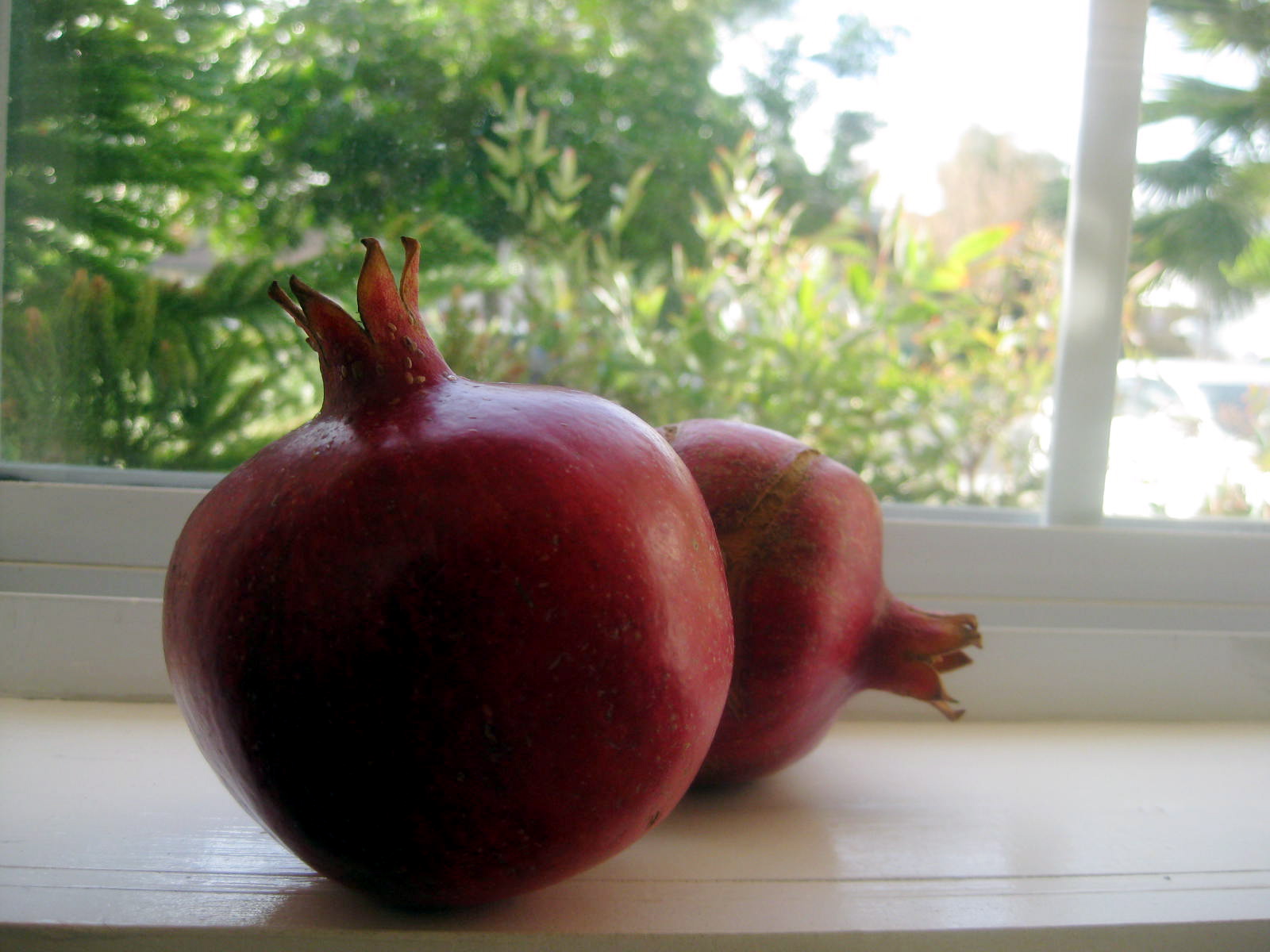 This fall, I sat impatiently as the humble pomegranate tree in my backyard blossomed, hoping that at least a few flowers would give way to the round, supple fruit I loved so much. The above photo showcases the fruits of labor of my little pomegranate tree that could, and while only two midsized pomegranates came to life, they are perhaps some of the best tasting fruit I’ve had in my life. There are few things as satisfying as eating the food you’ve grown and tended to yourself.

While I washed and cracked open these two red jewels, however, I kept wondering about, well, the wonder that pomegranates hold. Why were they so reveled, so sought out – not only in the areas of their origin, but in the West – where clever marketers have presented it as an exotic health food that the masses seem to love.

Formally known as “Punica Granatum,” derived from the Latin “pomum” meaning apple and “granatus” meaning seeded, the pomegranate is native to Iran and its surrounding countries including Armenia, Azerbaijan and Turkey.

The 17th century book, “The Voyages and Travels of the Ambassadors From the Duke of Holstein, to the Great Duke of Muscovy, and the King of Persia” by A. Olearius describes the traditions involving the pomegranate in detail.

“They take out of them the seed which they call Nardan wherewith they drive a great trade and the Persians make use of it in their sawces whereto it gives a colour and a picquant tast having been steep d in water and strain d through a cloath Sometimes they boyl the juyce of these Pomegranates and keep it to give a colour to the rice which they serve up at their entertainments and it gives it withall a tast which is not unpleasant The best pomegranates grow in Jescht and at Caswin but the biggest in Karabag.”

The pomegranate is a staple in Armenia – not just as as an export fruit or wine, but as the base for many objects found in tourist shops. In fact, in “Armenian Food: Fact, Fiction and Folkore” by Irina Petrosian and David Underwood,  it is mentioned that wedding salons in Yerevan have introduced small, dried pomegranates as favors that the bride and groom should give to unmarried guests as a blessing.

The saying, “Three pomegranates fell down from heaven: One for the story teller, one for the listener,  and one for the whole world,” is also a traditional ending to Armenian fairytales.

In Azerbaijan, a Pomegranate Festival that features the fruit as well as traditional song and dance is held every year in Goychay in the fall.

In my house, pomegranates aren’t only eaten whole, but used in an amazing Persian dish called “Fesenjan” which calls for pomegranate syrup along with the fruit’s ruby red seeds. Though it is traditionally made with chicken, it tastes heavenly with tempeh as a replacement.

Between all the political turmoil, the wars, the violence, the prejudice and negativity, it’s amazing how it only takes a simple yet luscious fruit to connect the troubled countries of the Caucasus and its surrounding areas –  Armenia, Azerbaijan, Turkey, Iran and more. The pomegranate is used as a symbol for many things, including fertility, lust and perhaps even paradise, but really, who cares? It sounds nice in novels and old world texts and Bibles, but does it really mean anything? Not really. Instead, I’m anointing the pomegranate as a symbol of peace, as one of unity. Surely if this luxurious fruit can bear such meaning and even such profit for a cluster of countries that are in dire need of a new direction, it should also come to symbolize how with their powers combined, as Captain Planet used to say, they not only have so much in common, but that they need to understand each other, to aid each other, to see the similarities along with the differences. We’re more alike than we think, all of us. The pomegranate is evidence of that. 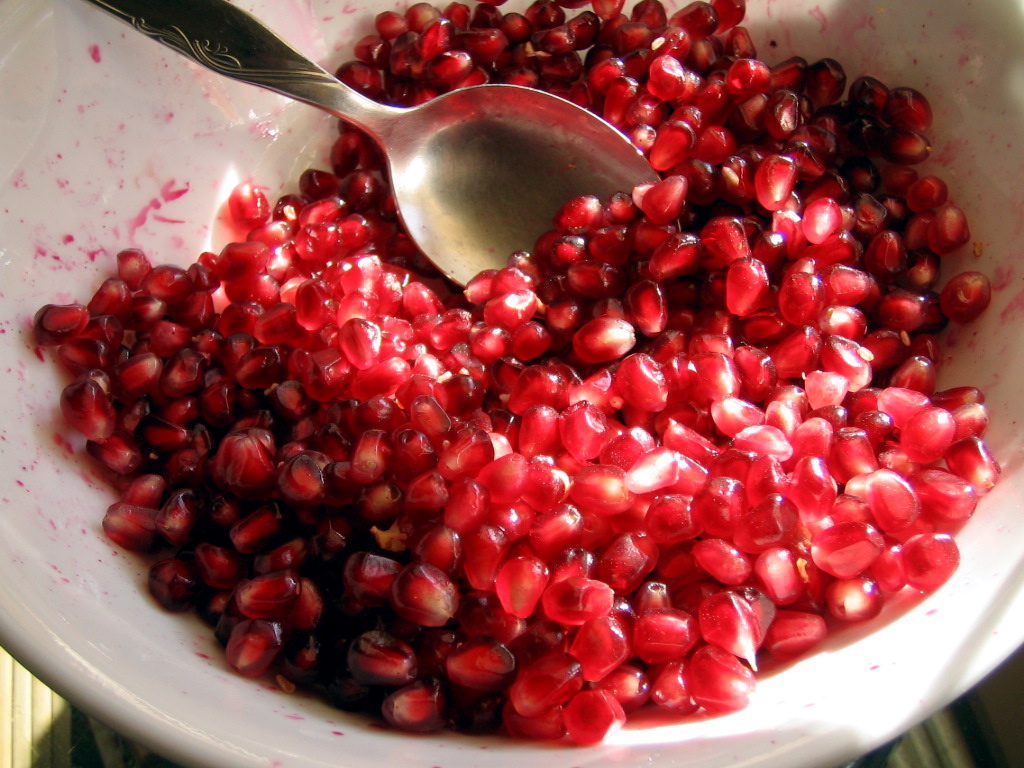