Inga and Anush Set to Perform at Eurovision Final

After a performance that included green strobe lights, a choreographed dance routine and costumes that were traditional Armenian wear meets Star Wars meets Diva Plavalaguna from “The Fifth Element,” Armenian sister duo Inga and Anush Arshakyans made it through semi-final voting on Tuesday, May 12 with their song “Jan Jan,” to advance to the Eurovision finals which will take place on Saturday, May 16 in Moscow.

Armenia was joined by Turkey, Sweden, Israel, Portugal, Malta, Finland, Bosnia and Herzegovina, Romania and Iceland who also qualified through the first semi-final, selected by the millions of viewers who cast votes for their favorites who performed at the Olimpiyskiy Arena, via televoting.

“Scary instructions to ‘move your body like nobody’ from scary twins,” and “Armenia: Smoke, pyro, tribal/Eurotrash beats, bizarre looking women in armor made of hair, kinda like the song,” were a few Tweeted comments from @JennyOwl and @Rummy_McGin respectively. Others like @enahs, commented on how singer Akon would love the twins, while @rudedoodle said they looked like “two Evil Lyns from He-Man.” You make the call. 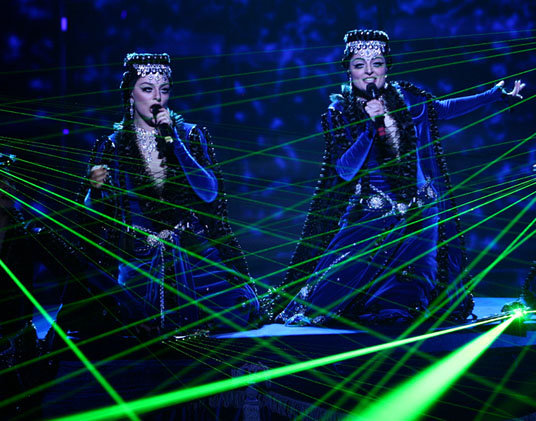 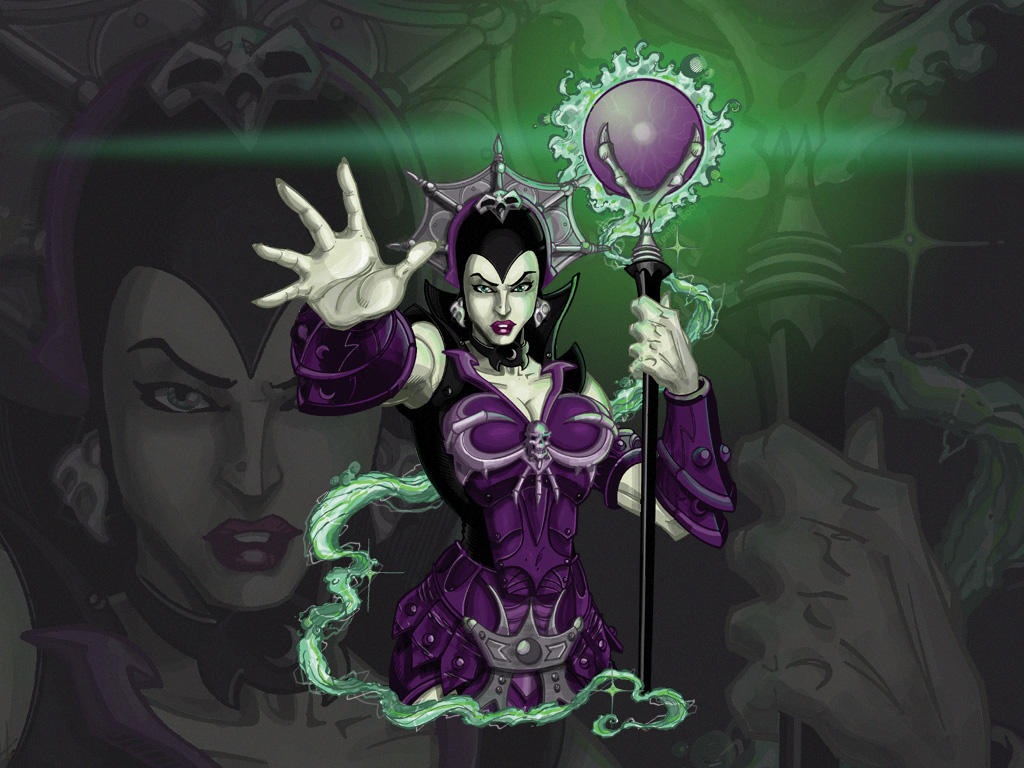 “I’m sorry to say I was a bit disappointed, because I was expecting a fun performance like in the video clip. Instead, the performance was miserable, dark and monotonous. It was supposed to be fun to correspond to the fun, happy tune of the song,” one commenter said.

Others remarked that the stage show was perfect and voiced hopes that Yerevan will host next year.

Both sisters graduated from the S. Aslamazyan music school and studied at the Arno Babajanyan Music College in Yerevan. They have performed both in Armenia and abroad in the U.S., Tehran, London, Paris, Russia and Germany.

The second semi-final will take place on May 14, where 10 more finalists will be decided.