Armenia is Calling Me 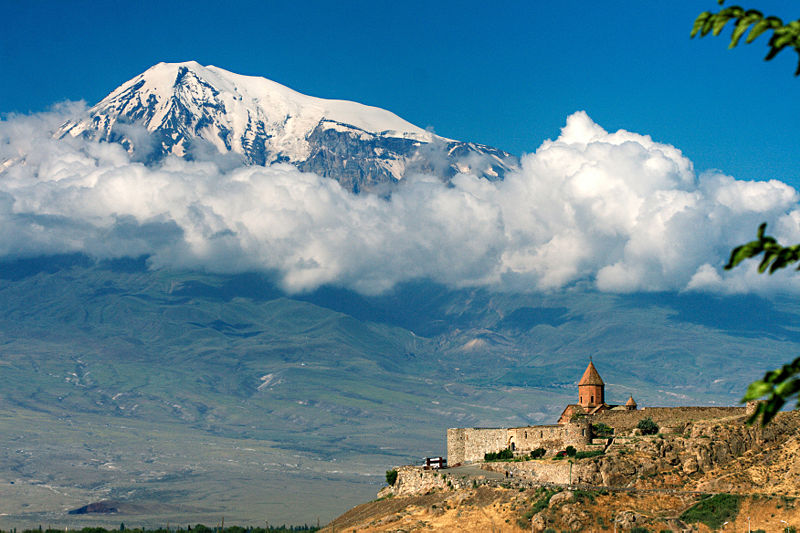 When I was an awkward 12-year-old, trying to make friends, fit in and figure out my place in the world, I got plucked from a public school and put into a private Armenian institution for two years. It wasn’t by choice. The school district had a problem with the fact that I lived one street over from their designated city line and so off to Armenian school I went, for better or for worse.

It took one year (and countless horrific hours memorizing Armenian conjugations and reciting snippets of ancient Armenian history in front of a bunch of bored prepubescents)  but I finally felt like I had made a place in this strange, yet comforting environment.

As the end of junior high approached, classes were routinely taken on trips to Armenia as a last hurrah before venturing off to the scary world of high school, where you end up right back down at the bottom of the hierarchy again.

For the first time in the history of this annual trip, we were instead shipped off to Washington D.C. to experience the nation’s capital in all its glory. At the time, it seemed like a pity – hundreds of students before us had gotten to travel thousands of miles to land in a place where you couldn’t escape being Armenian ( more than you couldn’t escape it in Los Angeles anyway) as did those after us, yet we had gotten the short end of the bargain.

More than 12 years later, after a time in high school when I didn’t want anything to do with being Armenian, to college where the foundations of ianyan were planted in my mind, I look back and feel lucky. I feel lucky that Armenia has been left in the pot, stirring, bubbling and growing as savory as ever, cooking in my mind until somewhere, somehow a timer went off and everything made sense.

I’m glad I never made it back then, because Armenia is calling me now and everything about her song feels right.

She calls me in my sleep, piercing my dreams with visions of Vernissage, Republic Square, Lake Sevan and Dilijan.

She swirls luscious apricots and pomegranates above my head and transports me to open air markets with sights and sounds and smells that are too vivid to be just encapsulated in just dreams.

She takes me to hear the beats of  Reincarnation Band and see the Cinema Moscow Open-Air Hall before it’s gone. She’s inviting me to turn my virtual connections with some of the most incredible and amazing people  – journalists, activists, authors,  filmmakers and just good-hearted, genuine people – into real life ones, cementing memories I will never forget and world wind conversations over amazing food and drinks that will change my life.

She’s asking me to put faces behind organizations I so strongly believe in like the Women’s Resource Center and Pink Armenia and the Armenia Tree Project.

She doesn’t just want to show me the beautiful life. She takes me through the mountains and hills and tells me of the human rights struggles, the animal protection issues and the political prisoners and the discrimination and marginalization  of those who are made to feel that their life is worth less than their fellow humans. She wants me to see the poverty, the orphanages, the people and places calling out for their government to make changes and enrich their lives. She wants me to see all of this and meet the people who have risked everything trying to make a difference.

And Ararat, oh Ararat. I don’t know if I will be able to stare a sight so beautiful for too long.

It’s as if the stars of the universe have aligned and every part of my life has been culminating for this moment. My path, I’m unsure of, my strength will have to just get stronger, and my emotions will get the best of me. 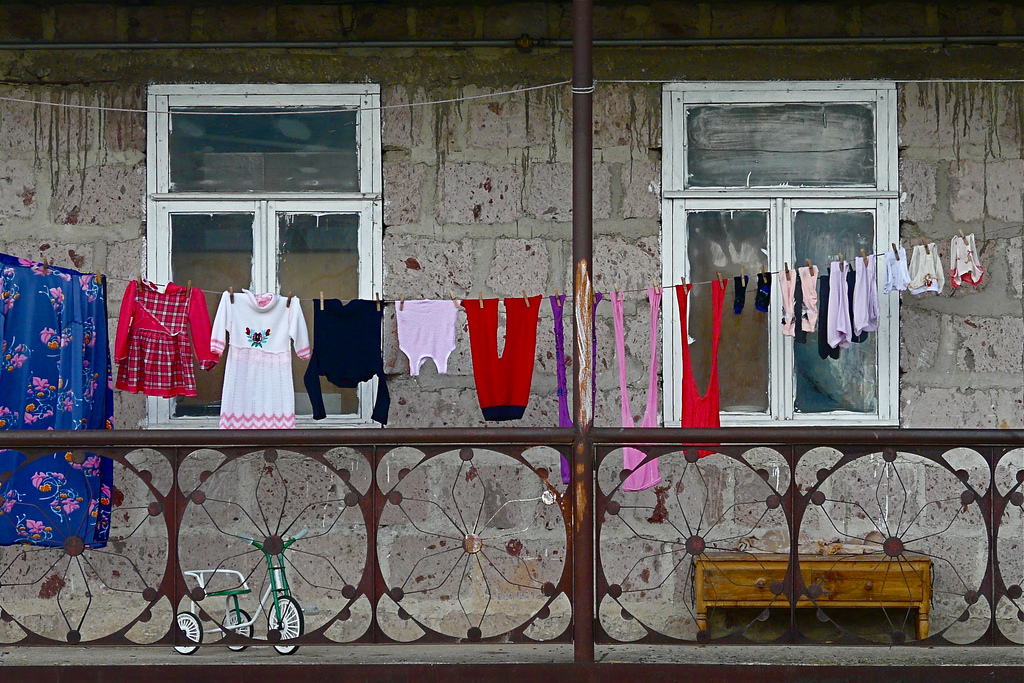 Beige: Know What the Answer is, Chavoor?