By Contributor September 26, 2009 in Arts & Entertainment 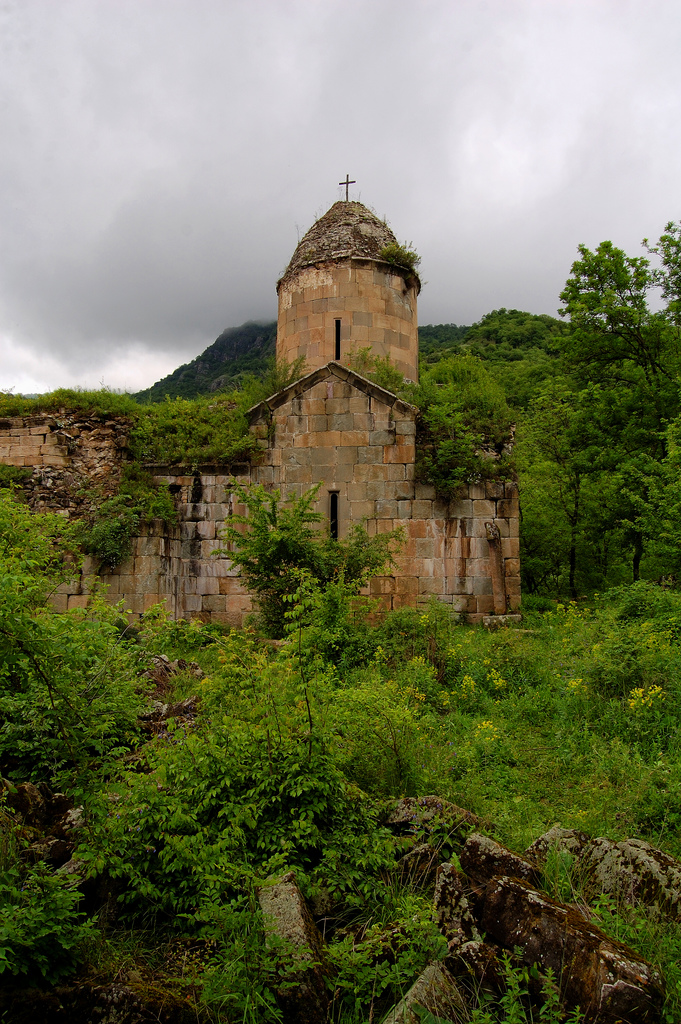 In a classroom in Armenia, full of vibrant, young, wide-eyed students, a teacher asks “Why are trees important?” Although this could be considered a typical scene in any institute of learning, it is especially important in Armenia, where the exportation of raw timber, an energy crisis and illegal felling has led to a devastating disappearance of Armenia’s forests. Although forests covered 25 percent of the country in the beginning of the 20th century, they have been reduced to about eight to nine percent, according to Armenian Forests NGO, a project of the Tufenkian Foundation committed to restoring Armenia’s threatened forests and building the economy. Much of Armenia’s remaining forests are in the north and south parts of the country.

On the eve of its 15th anniversary, Armenia Tree Project (ATP) has released a 16-minute documentary detailing how the organization has helped plant trees, educate Armenia’s citizens about the environment and subsequently helped reduce poverty and build jobs. Directed by Kennedy Wheatley and photographed and edited by Amaya Cervino, “Every Tree,” is an important feature on a vital part of the livelihood of Armenia’s landscape and people. This short documentary weaves the struggles that led to this environmental crisis (earthquake, war and an energy shortage) with the massive effort ATP has taken to plant more than three million trees in urban and rural sites around Armenia.

“There was chaos in those years, a woman sitting between her two daughters says, referring to the Spitak earthquake and Armenia-Azerbaijan Conflict. “During those difficult years, all the villagers and all of Armenia’s hope lay in the forest.”

An older gentleman, unshaven, with eyes full of experience explains one of the reasons why.

“Why would anyone cut it,” he says, referring to to the forest as a blessing. “But we were forced to cut it, because we were freezing.” 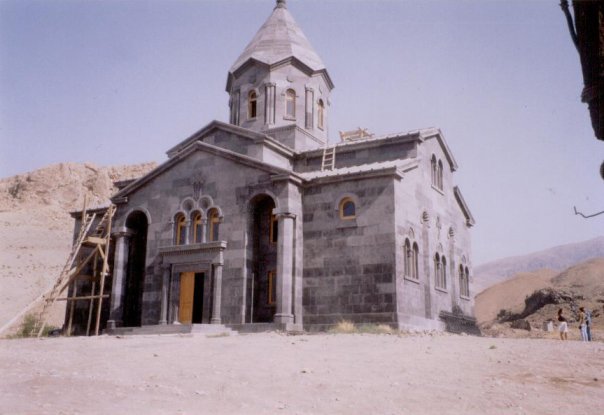 St. Anna's Church in 2000 before planting/Courtesy of ATP 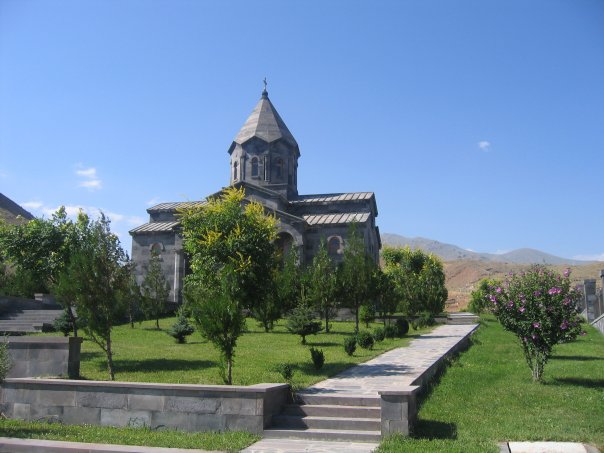 St. Anna's Church in 2006 after planting/Courtesy of ATP

While the issues of poverty and economic development are obvious from a diaspora standpoint, few people might consider how Armenia’s lack of forestation is affecting the environment and directly impacting development and poverty. This documentary bridges that gap that might be lost between the eight million Armenians living outside of Armenia. In addition to the planting of trees, ATP has three nurseries and works with around 400 rural families in its Backyard Nursery Program in Aygut Village, according to its website.

The documentary is a must see, especially if you have 15 minutes to spare. It was also featured in the Armenian-themed Pomegranate Film Festival in Toronto, which is running from Sept. 25 to Sept. 27. Watch “Every Tree” here.