By Contributor August 13, 2009 in Culture Vulture

If you’re interested in learning Armenian or you need to brush up on your alphabet like me, no need to fret – the Armenian Alphabet Match, an application for iPhones and the iPod Touch as arrived. Structured like a memory game, Armenian Alphabet Match reveals the location of the letters, leaving the matching up to you.

Created by Paloul Media and released on Aug. 4, 2009,  the Armenian Alphabet Match lets you accumulate points based on how quickly you get through each level. It can be purchased from the iTunes store for $0.99. 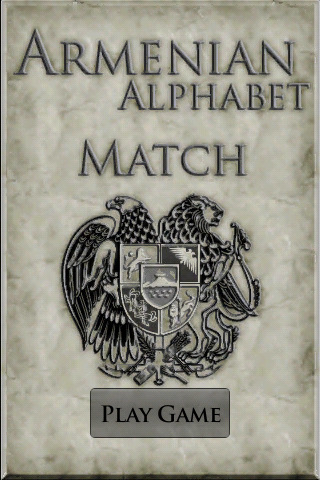 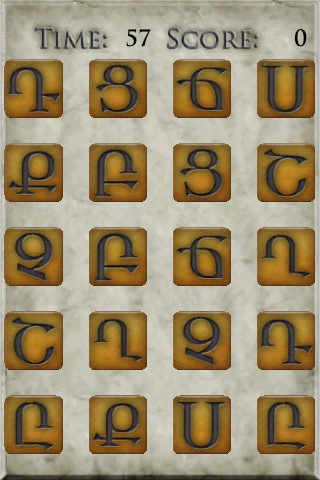 Whichever application you enjoy, it’s nice to know there’s something about there for those wanting to learn Armenian on the go.

Overheard on the Net: Housewives, BMWs and Eyebrows