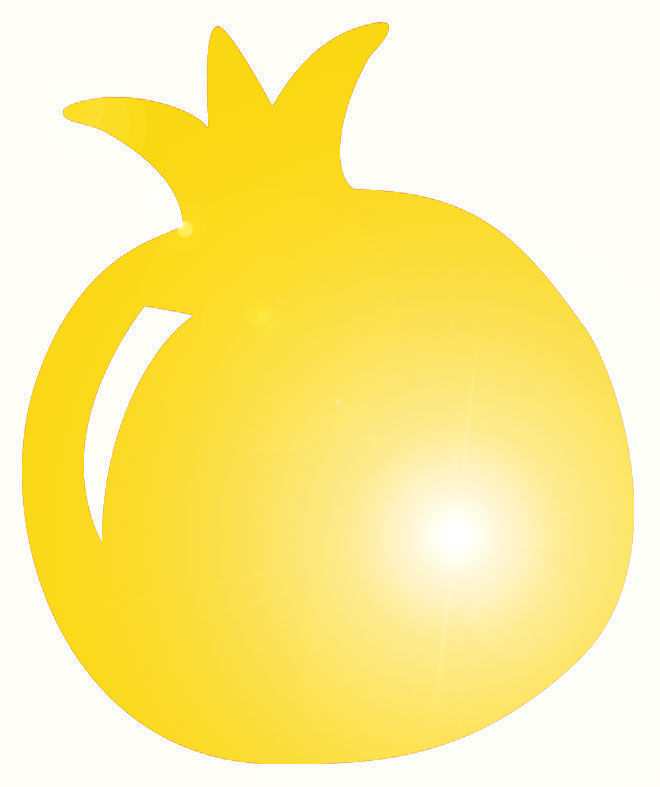 More than a year ago, when I finally decided to start putting the ideas I had for this humble space in motion, I set out to interview an Armenian chemist who had become a leader in breast cancer research. We spoke of his past, of Armenia, about advancements in the medical field and the like, but the most important factor I took away from that 2 hour conservation I had within the confines of his office that were riddled with books and papers had to do with responsibility. He reasoned that over the head of every Armenian hangs a responsibility to keep this culture alive, to not let it wither away or go stale. Those words resonated with me and have stayed with me until this day, but not within the same parallels of his mindset.

The ‘Armenian’ responsibility that hung over my head was one of change. I felt compelled enough, emotionally attached enough to my roots that I wanted to do something more than procreating and giving my kids ancient Armenian names or going to church on Easter to light a few candles and listen to a sermon I barely understood. My interests didn’t lie in constantly highlighting our successes and sweeping our failures under the rug – my intent was to provide an honest, collaborative space where real issues could be discussed, and alternative voices could be heard.

As excited I was about this venture, I was also afraid.

Afraid of the reception or the criticism, or worse, perhaps the apathy.

But the more and more this site grows, I am finding out that not only were my fears unfounded, but that I was not alone in my desires for social change and growth. Over the course of less than a year, I have met such amazing individuals who inspire me and give me hope that yes, there is room for those that go unheard and that progress is inevitable. If you’re looking for evidence, you don’t have to stray too far, take a look at the new and updated Links section of ianyan.

There are great people who reject the same old-same old, who know that the only way towards succeeding is through change and growth  and most importantly – speaking up.

For the past few months, I have been working on a series that I have been wanting to explore for so many years: the trials, tribulations and triumph of what it means to be gay and Armenian. I am pleased to announce that I am almost ready to make that available on this site.

I also wanted to use this time to thank everyone who has reach out to me and opened up a dialogue, whether it has been on Facebook, over Twitter and through email. Thank you for reading and commenting and providing wonderful sources that I would not have been able to find otherwise.

I see 2010 as a hopeful and significant year. I hope to bring several other ideas to fruition, including a series on bi-ethnic Armenians, domestic violence and Armenian women (including the strong, brave and talented ones who are changing the world), human rights issues as well as education and health. This plan also includes an ambitious mapping project of Armenian communities all over the world – one that I will probably need much help on. Of course, lighter topics, including Arts, Food and more will also be frequent features, as well as explorations into the world of Armenia’s neighbors, including Azerbaijan, Georgia, Turkey and Iran.

I will also be seeking opinions and observations from those who aren’t Armenian at all, but have had experiences or need a platform to say what they feel about this culture.

My goal with this “soul feeding project” as I like to call it has always been the same: to provide a space for those who are seeking change and progress to engage in dialogue, meet one another and hopefully in the process, make some kind of dent in history. On a personal note, I don’t drink very often, but I will drink to this. Cheers, Genats, Basalamati, Sagliginiza and L’Chaim!