By Liana Aghajanian September 12, 2011 in Caucasus 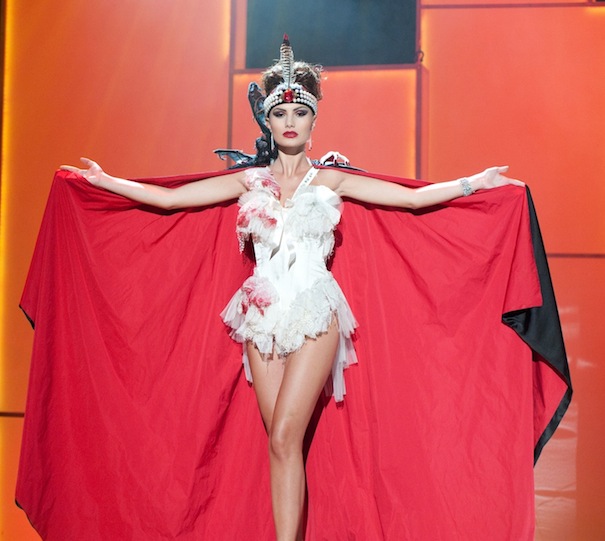 Get ready for swimsuits, crowns and tears tonight as the 60th annual Miss Universe Pageant broadcast live from Sao Paulo, Brazil with a record 90contestants participating. Hosted by Bravos’ Andy Cohen and NBC news anchor Natalie Morales and with performances by Bebel Gilberto and Beyonce, the pageant will allow fans in represented countries to vote for their favorite contestant for an automatic spot into the semifinals for the first time ever, according to a Miss Universe Organization press release.

This might be good news for Eastern Europe, the Caucasus, Eurasia and the Middle East, who have rarely won titles in the pageant’s long history.With Greece winning with Corinna Tsopei in 1964 and Lebanon’s Georgina Rizk taking the title in 1971, 2002 was the last time the regions saw a winner, as Oxana Fedorova took the crown home for Russia in 2002. Fedorova later resigned to continue her studies.

We bring you a into the contestants from these underrated regions, some of who have been making massive headlines this year, like Egypt.  With special press access, we put together a slideshow of everyone from Miss Georgia to Croatia and Cyprus. Flip through photos featuring contestants in their national costumes and catch the two hour televised even, which will be shown tonight at 9 p.m. ET. Online voting is taking place now through the start of the show at www.missuniverse.com or www.NBC.com 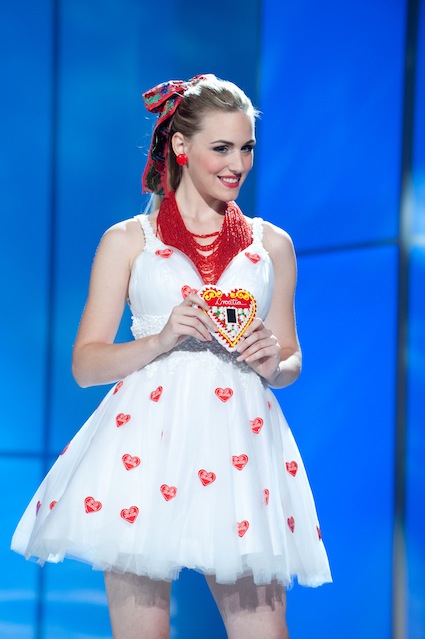 Natalija Prica, 22, comes from Zagreb, which boasts the largest and most extensive collection of Neanderthal Man remains found on one site in the world, according to Venere.com 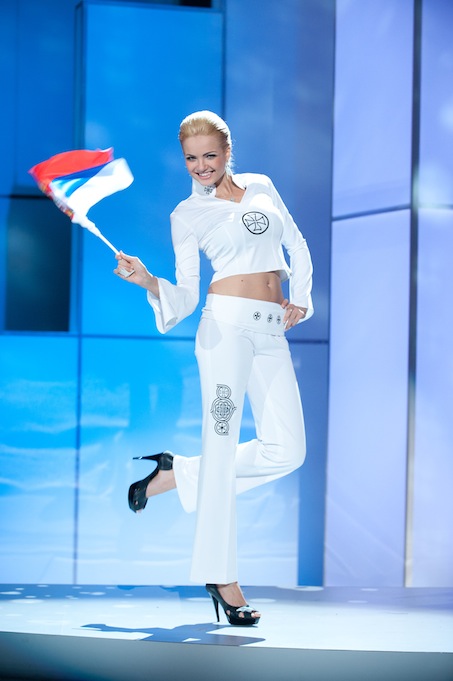 Anja Saranovic, 22, studied law at the University of Belgrade and began modeling at the age of 17. 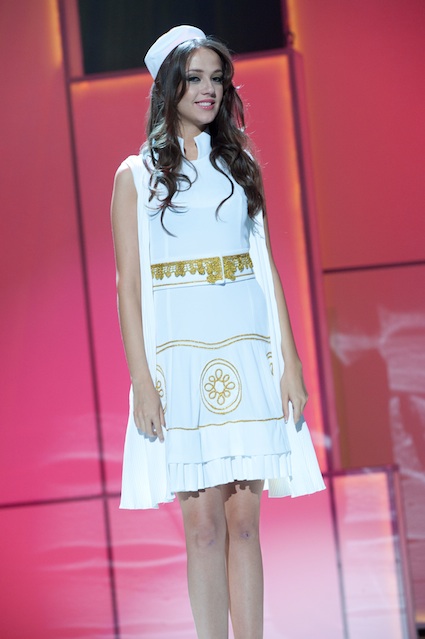 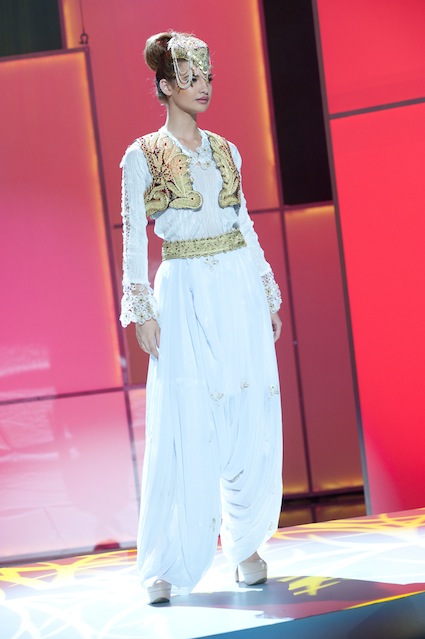 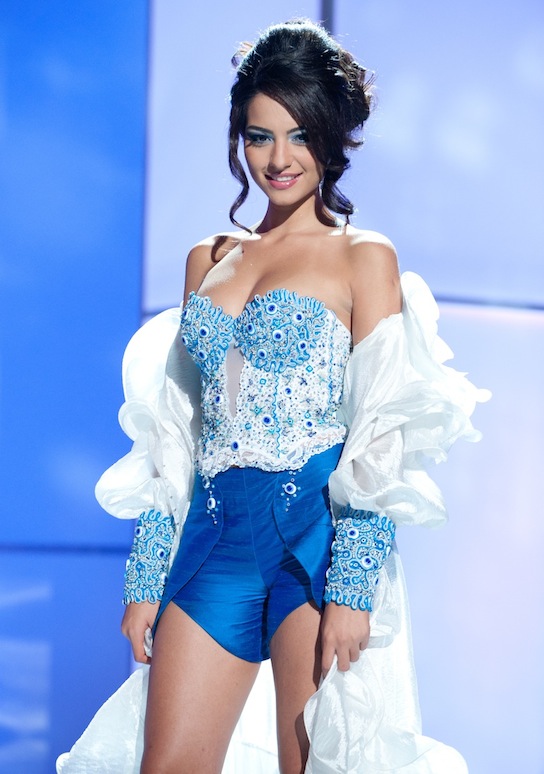 Melisa Asli Pamuk, 20 hails from Istanbul and is studying Psychology at the University of Amsterdam.

Ema Jagodic, 20, is a student at the University of Ljubljana 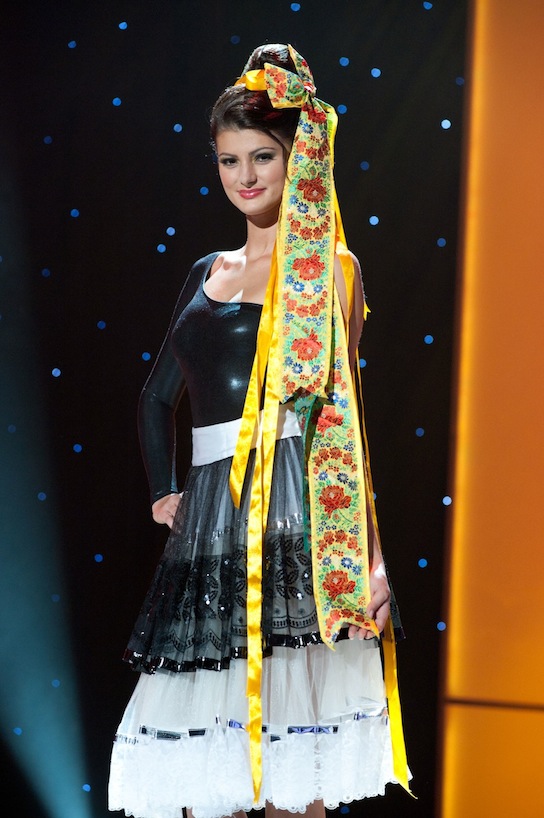 Dagmar Kolesarova, 20 is pursuing a bachelor's degree at the Faculty of Chemical and Food Technology, Slovak University of Technology in Bratislava. 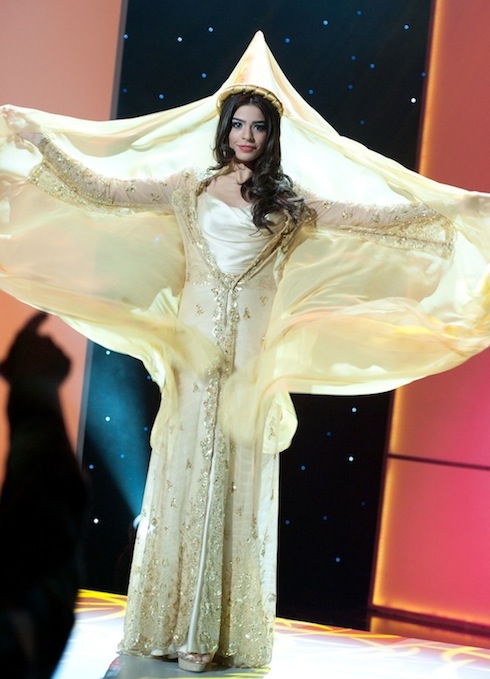 Yara El Khoury-Mikhael, 19 and from Beirut is currently studying at Lebanese American University 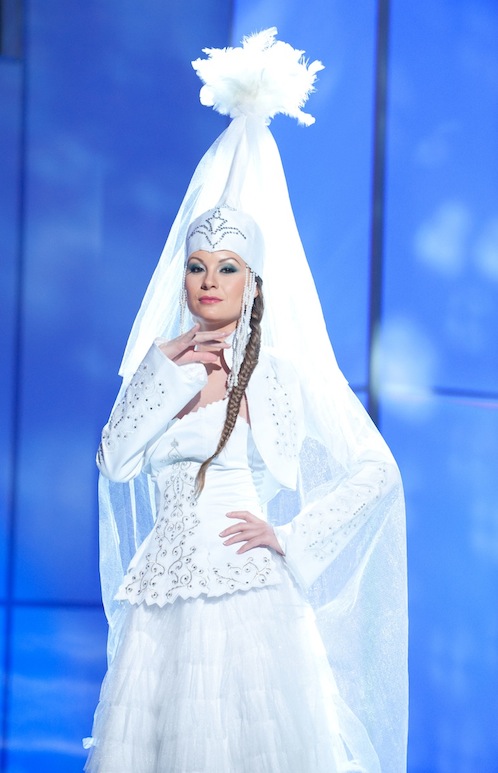 Valeriya Aleinikova, 22 was appointed to represent Kazakhstan after the Miss Kazakhstan organization dropped the franchise and a new organization took over, according to Wikipedia 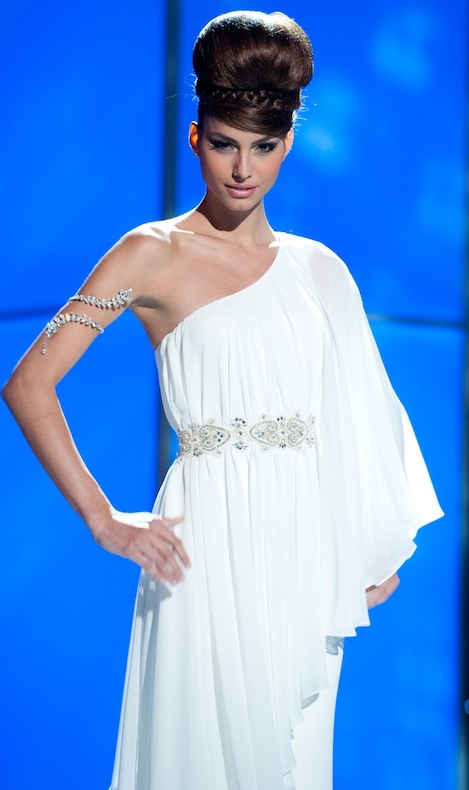 Iliana Papageorgiou, 20, is a professional model and originally from Patras, a commercial hub that was crowned European Capital of Culture in 2006 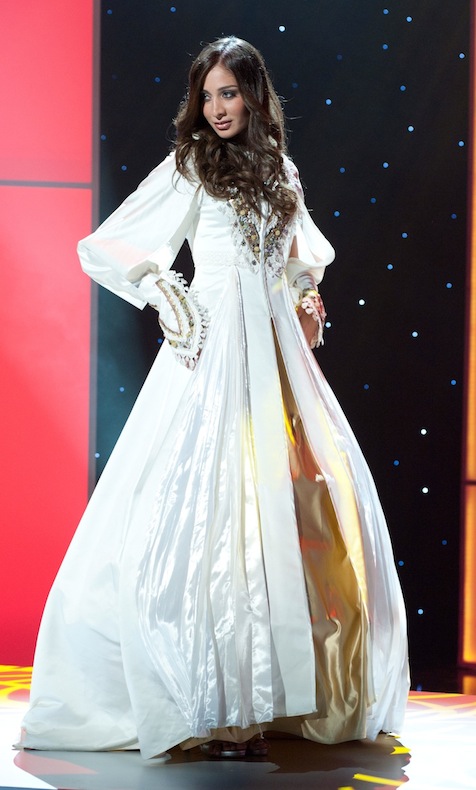 Eka Gurtskaia, 25 and from Georgia's capital Tbilisi, was elected to represent her country last year in Batumi. With Armenia and Azerbaijan absent, Georgia is the sole representative from the South Caucasus 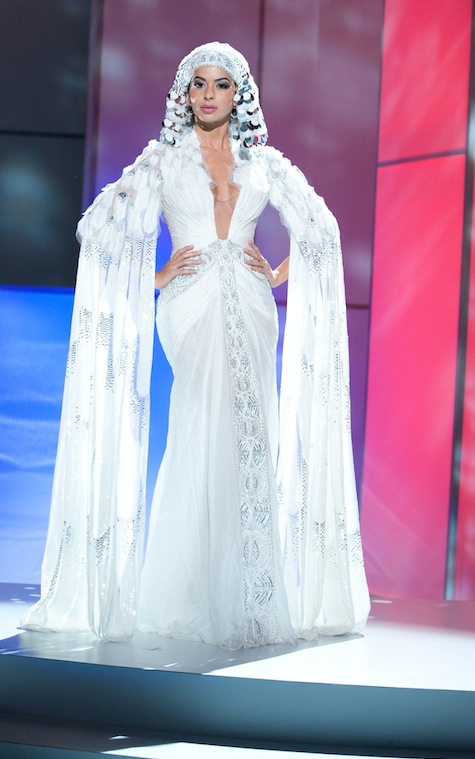 Sara El Khouly, 23, is an Egyptian-Emirati model of part Croatian descent. Unlike most contestants who were chosen by a national pageant, El Khouly was handpicked due to the 2011 Egyptian Revolution 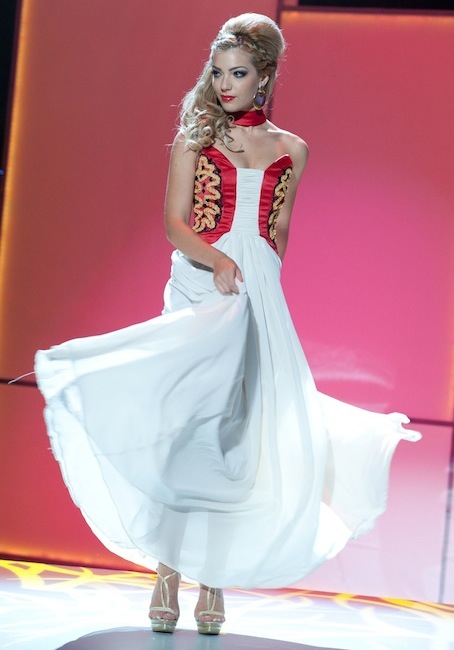 Andriani Karantoni, 18, is a model and student at the University of Cyprus.