As the events from the Boston Marathon bombings, which left three dead and hundreds injured, unraveled, two brothers, Dhzokar and Tamerlane Tsarnaev became the central suspects in a battle that had law enforcement shut down the city as the manhunt carried on.

The Tsarnaevs, it became known, were ethnic Chechens, the elder born in  Kyrgyzstan and the younger  in Dagestan where they both spent time before settling in the U.S. in 2003. (This RFE/RL profile on the brothers has more information on their geographic and ethnic history)

And so, a rare mainstream spotlight was shone on the Caucasus, that often misunderstood, mountainous and diverse region straddled by Europe and Asia who, well, still remains misunderstood.

For some, the Chechen connection came as a surprise, a country in the North Caucasus that had gone through two bloody wars, that surely most Americans hadn’t thought about since Bridget Jones practiced the phrase while vacuuming in her underwear. “Isn’t it terrible about Chechnya? Chech-nya!”

Then, a humorous hashtag sprung up on twitter, “NewbieChechnyaAnalyst.”

Then, the Czech Republic had to issue a statement to quell confusion between the two countries.

Among all the chaos, between rumor-filled social networks and major media television stations who were largely criticized for their coverage of the events, here’s a rundown of quirky, sweet and downright strange Armenian connections to the situation.

• A Center for Armenian Immigration – Watertown has the third largest Armenian-American population in the U.S., just after Los Angeles and Fresno. The city’s Armenian ties run deep: Many of its current residents descend from Armenian Genocide survivors who made their way to the U.S. in the early 20th century.  In 2010, filmmaker Roger Hagopian documented the journey of the Hood Rubber Company , opened in 1896 and partially responsible for attracting such a large number of Armenian refugees. The factory employed more than 500 Armenians and by the end of the 1920s, around 3500 Armenians called Watertown home. The city is also home to Armenian Diasporan media outlets like the Armenian Mirror-Spectator and Armenian Weekly and the Armenian Library and Museum of America. A few amusing tweets:

The Armenian Weekly has an interesting account from an Armenian-American family here.

• Uncle Ruslan – The Tsaraev Brothers’ uncle, Ruslan Tsarni has become a media fixation for the last few days, calling the brothers “losers” and that the younger Tsaraev, Dzhokar, was influenced by his older brother and that their radicalization happened in the U.S. not Russia and not Chechnya.  But wait, there’s more. According to the Wall Street Journal and other outlets, “Mr. Tsarni believes the person who radicalized him was of Armenian descent.” According to Today:

Tsarni said a family acquaintance told him there was an outside influence on Tamerlan.

“He said there is someone who brainwashed him, some new convert to Islam,’’ Tsarni said. “I would like to stress (the acquaintance was) of Armenian descent.’’

Say what? This little nugget, while has yet to be expanded upon, is at this point in time, very strange. Armenians are generally Orthodox Christian and belong to the Armenian Apostolic Church. In fact, if you happen to come across one in any part of the world, rest assured one of the first five things out of their mouths is the fact that Armenia was the first country to adopt Christianity as a state religion – a source of national pride. The Armenian Diaspora is of course, not a monolith and there exists a group of ethnic Armenians, known as Hemshin, the majority of whom, are Muslim. There are also ‘hidden’ Armenians, that is, ethnic Armenians of Turkey who acknowledge their Armenian descent  but keep a very low profile (Tip: See our widely popular piece on this issue by journalist Avedis Hadjian, “A Lost Map on the Tramway in Istanbul.”)

So while no details have emerged to provide context around Tsarni’s statement, we can only speculate as to whom the family acquaintance was referring to and how valid the statement was.

•  Feeding the Force –  There are two terror suspects on the loose in Boston, an entire city has been shut down and there are more cops around than you can fathom. So what’s an Armenian in Watertown to do? Feed the force, obviously. That’s what Seta’s Mediterranean Foods, of  the Boston suburb known as Jamaica Plain did. The company, founded by Seta Dakessian posted the following photo to the Seta’s Mediterranean Foods Facebook page yesterday with a caption that read: “Had to feed the boys! So proud of all the law enforcement men and women!” The photo has so far received over 5,000 “Likes” and close to 200 shares. 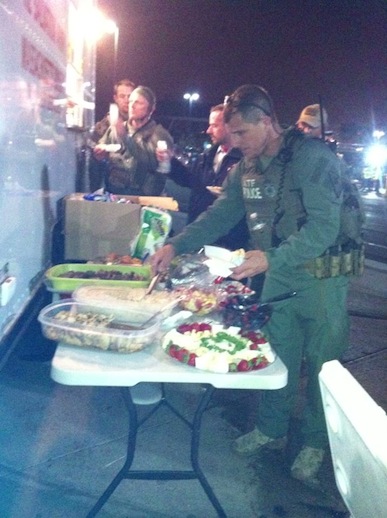 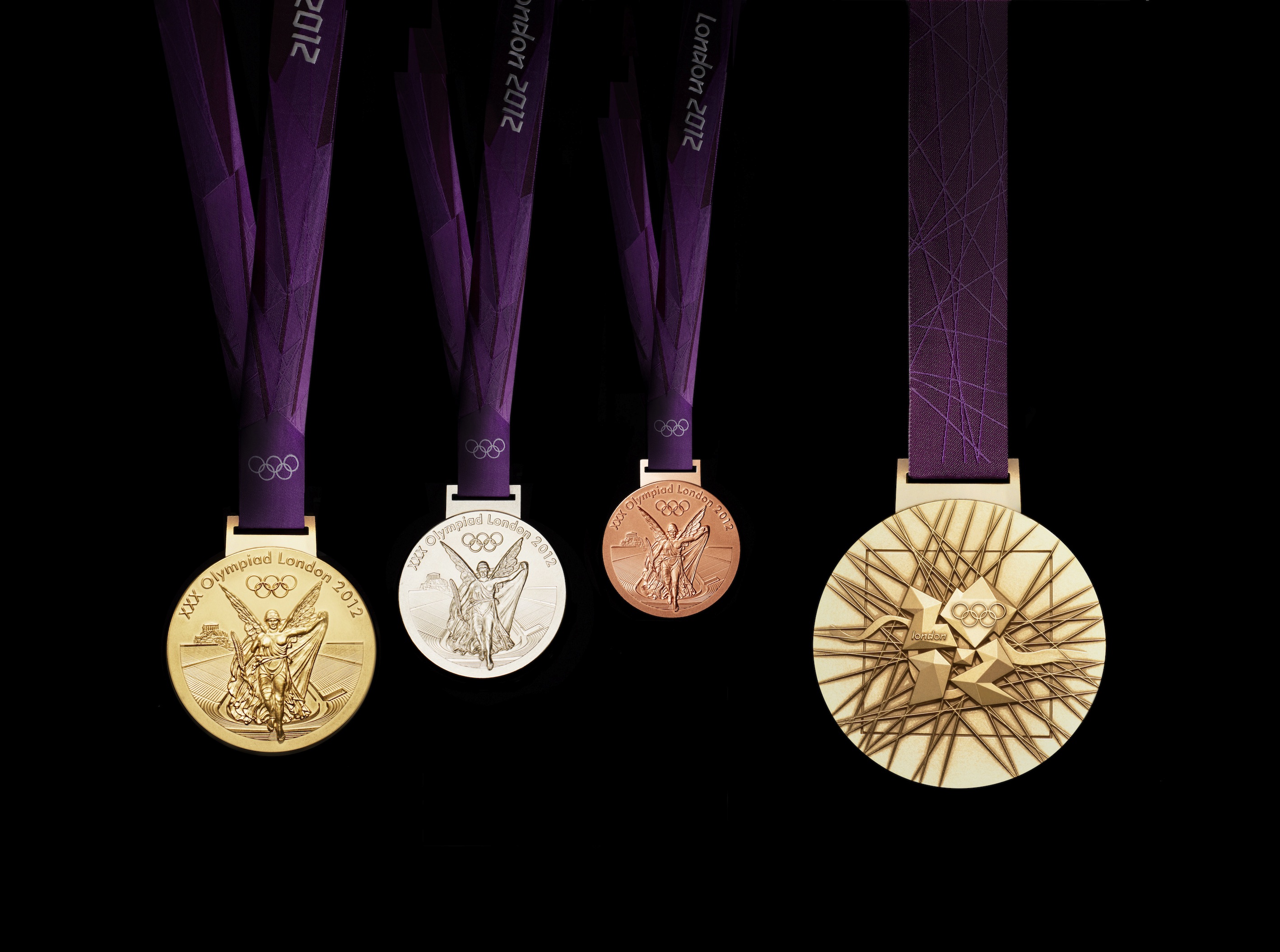