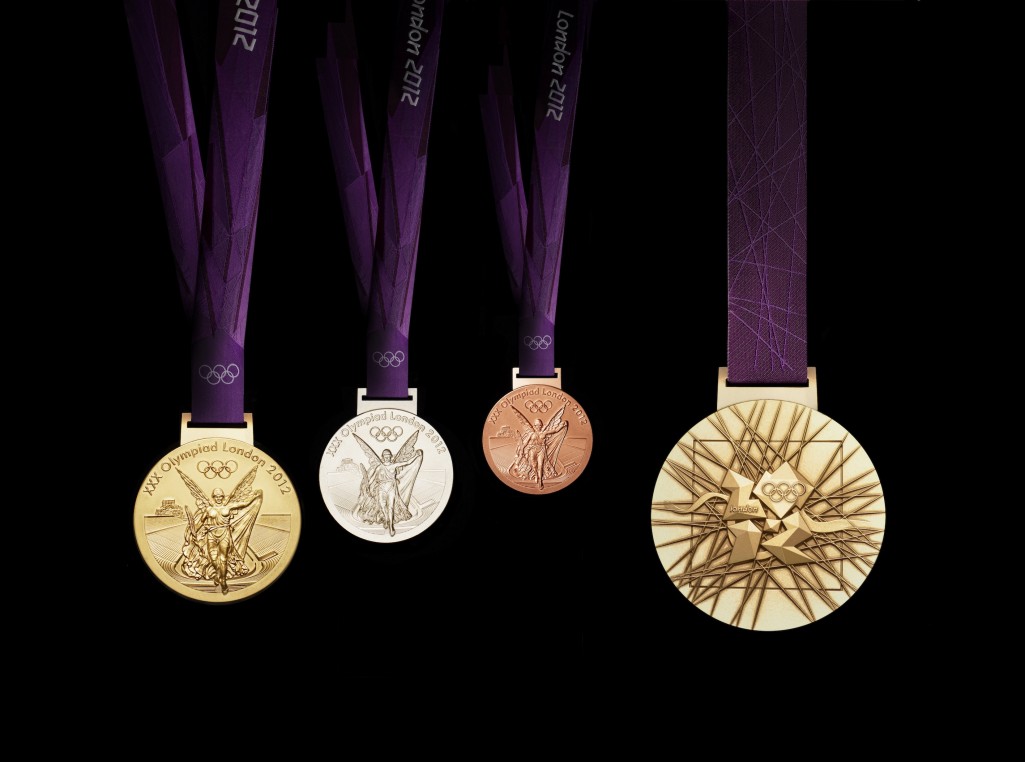 Though the South Caucasus countries have been participating in the Olympic games since 1952, it wasn’t until the mid 90s that Armenia, Azerbaijan and Georgia sprung out to participate independently after the fall of the Soviet Union. In honor of unprecedented female representation in every single London 2012 participating team, here is quick highlight of the women representing the South Caucasus at the 30th Olympic games.

Hripsime Khurshudyan – Weightlifting – Khurshudyan (above) made headlines last year after painfully dislocating her elbow during the World Weightlifting Championships, which caused her to drop out. Despite the injury, the 2010 Gold medal winner of the European U23 Championships retrained to represent Armenia in London 2012.

Anahit Barseghyan – Swimming – The youngest of the bunch representing Armenia, Anahit lists reading and watching TV as her favorite activities  and belongs to the swimming club “Neptune Armenia.” 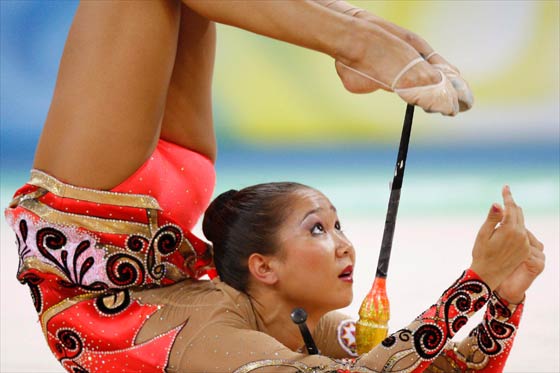 Aliya Garayeva – Gymnastics – a 2011 World  All-around bronze medalist and accomplished rhythmic gymnast, Garayeva (above) traces  roots from her mother’s side to the Tatar ethnic group, the majority of whom live in the Russian Federation.

Layes Abdullayeva – Women’s 5000m – Born in Ethiopia, Abdullayeva,  a long distance runner, placed first at the 2011 European U23 Championships in the 10,000 meter event and second at the 2009 European Junior Championships.

Irada Ashumova – Women’s 10m Air Pistol/Women’s 25m Air Pistol, The oldest participating woman from the South Caucasus, Ashumova, 54, is an accomplished shooter whose hobbies include “talking with her grandsons,” according to her athlete profile on the London 2012 official site. Shooting is a family business – her husband acts as her coach while her children have both competed in shooting competitions.

Oksana Hatamkhanova – Swimming – Hatamkhanova competed for Azerbaijan in the 2008 Olympics in Beijing, though she failed to advance to the semifinals.

Boyanka Kostova – Weightlifting –  Nicknamed “Boby,” Kostova lists music and movies as her interests and has an uncle, Plamen Zhelyazkov who is a former world weightlifting champion. Bulgarian-born Kostova was involved in an uproar this year when she and another Bulgarian weightlifter switched to the Azerbaijani team after Baku agreed to pay Bulgaria more than $500,000. 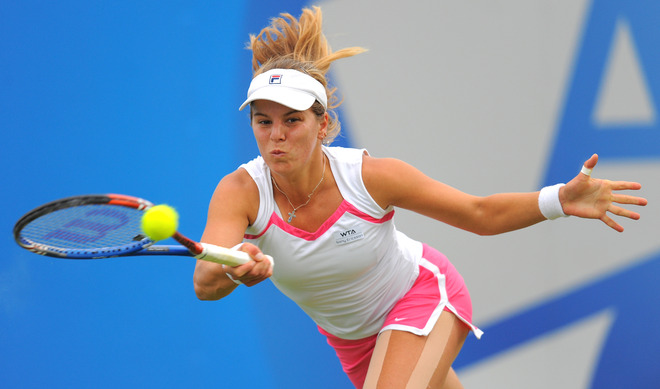 Anna Tatishvili – Tatishvili (above) is the number one ranked tennis player in Georgia. Having played tennis since she was 4-years-old, she currently lives in Boca Raton, Florida and won the Singles competition at the 2011 International Country Cuneo, a professional tennis tournament played on outdoor clay courts.

Kristine Esebua – Archery – Esebua participated in both the 2004 Athens Olympics and 2008 Beijing Olympics and is hoping to bring home a medal for her native Georgia. An Olympic Profile video of her by RFE/RL here.

Margalita Chakhnashvili – Tennis – The second-ranked tennis player in Georgia after Tatishvili, Chakhnashvili has been given a wildcard to represent her country in London. She  has won 10 singles titles and 5 doubles titles on the International Tennis Federation circuit.

Luba Golovina – Trampoline – Golovina gained the first license for a Georgian sportsman in 2012 and previously participated in Beijing, where she ranked 6th in the final round.