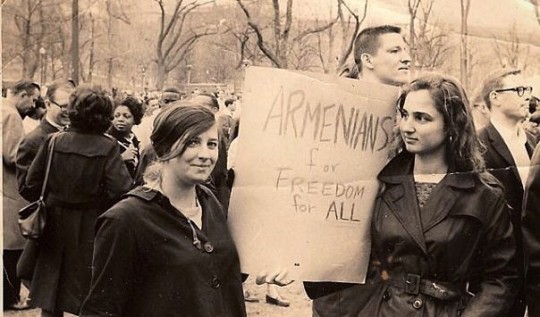 Bethel Bilezikian Charkoudian didn’t know this photo was being taken. She didn’t even know who took it, or the identity of the girl standing near the sign she was holding up. 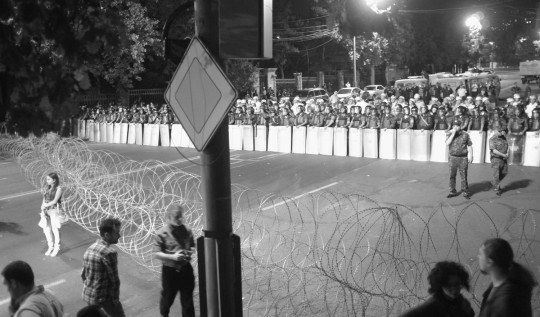 In the early morning hours of July 17 in the Erebuni district of Armenia’s capital Yerevan, an armed group took over a police station, holding the officers hostage. Soon after, a grainy video shot by phone appeared on Facebook. The camera gave a real-time, 2-minute glimpse into a certain kind of chaos that was about to unfold in the country. 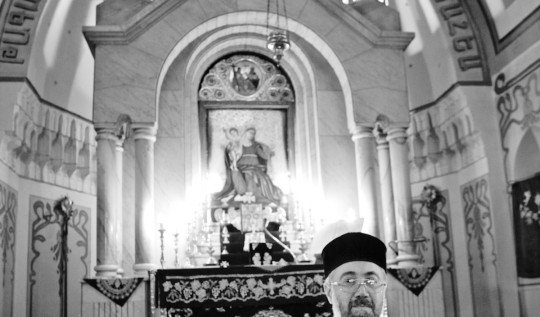 Jason Hamacher’s band had broken up. The tour he was meant to embark on got cancelled. He was angry and frustrated, having reached a point where he was questioning if “rocking out” for the rest of his life was something he really wanted to do.

Editor, baker and photographer Andrew Janjigian and his wife Melissa Rivard, also a photographer, took a trip to Eastern Turkey this winter, traveling to Kars, Van and Diyarbakir and documenting the

One stifling summer afternoon last year in Kond, the sole historic district left in Armenia’s capital Yerevan, a group of men tending to a neighbor’s garden took a break as the sun

Eaten in England, Germany, the U.S., Romania and more Nordic countries than you can remember – the humble gingerbread has been a winter holiday favorite, accompanying other delicacies on tables for

Ghapama, a traditional Autumnal dish consisting of a pumpkin stuffed to the brim with rice, nuts, raisins, apricots and other trimmings depending on personal preferences is very Armenian. It 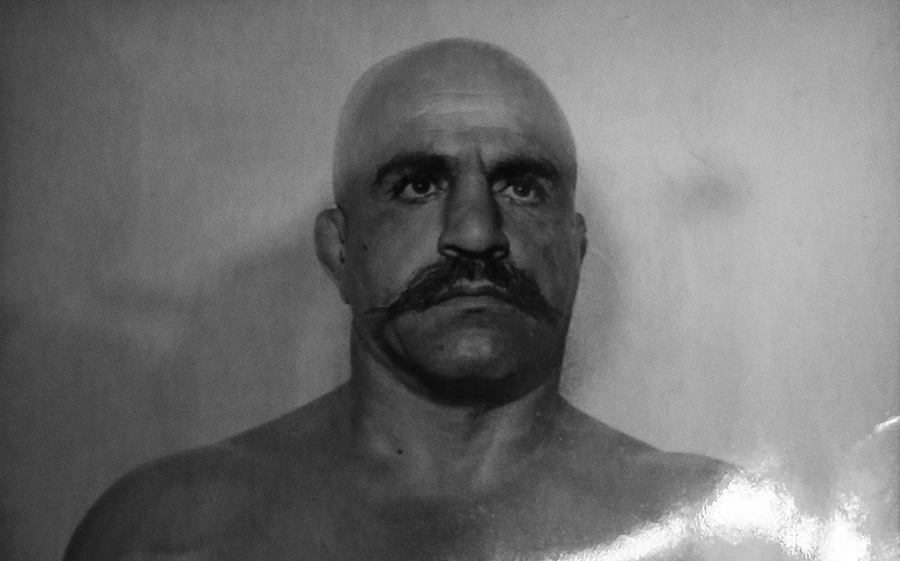 By Liana Aghajanian Some months after the long, treacherous deportations began, Mary Ekizian lost her husband Krikor to the horrors of the Armenian Genocide. Driven to madness, she would often

It’s that time of year again when Europeans (and a growing legion of American fans) gather around to stream their favorite songs from the musical contest that has it all.