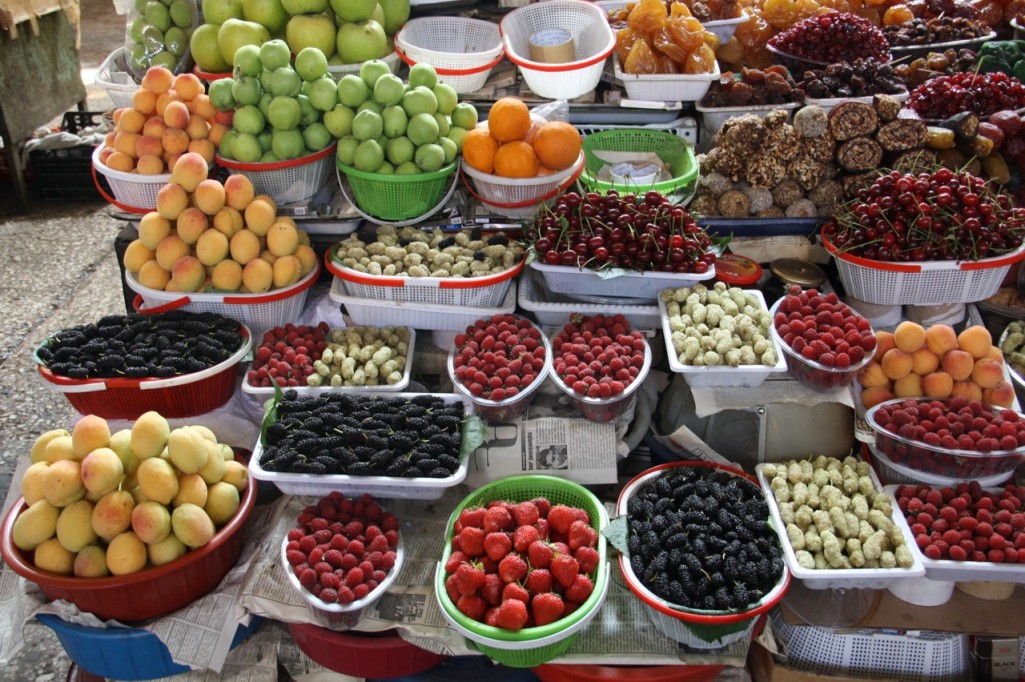 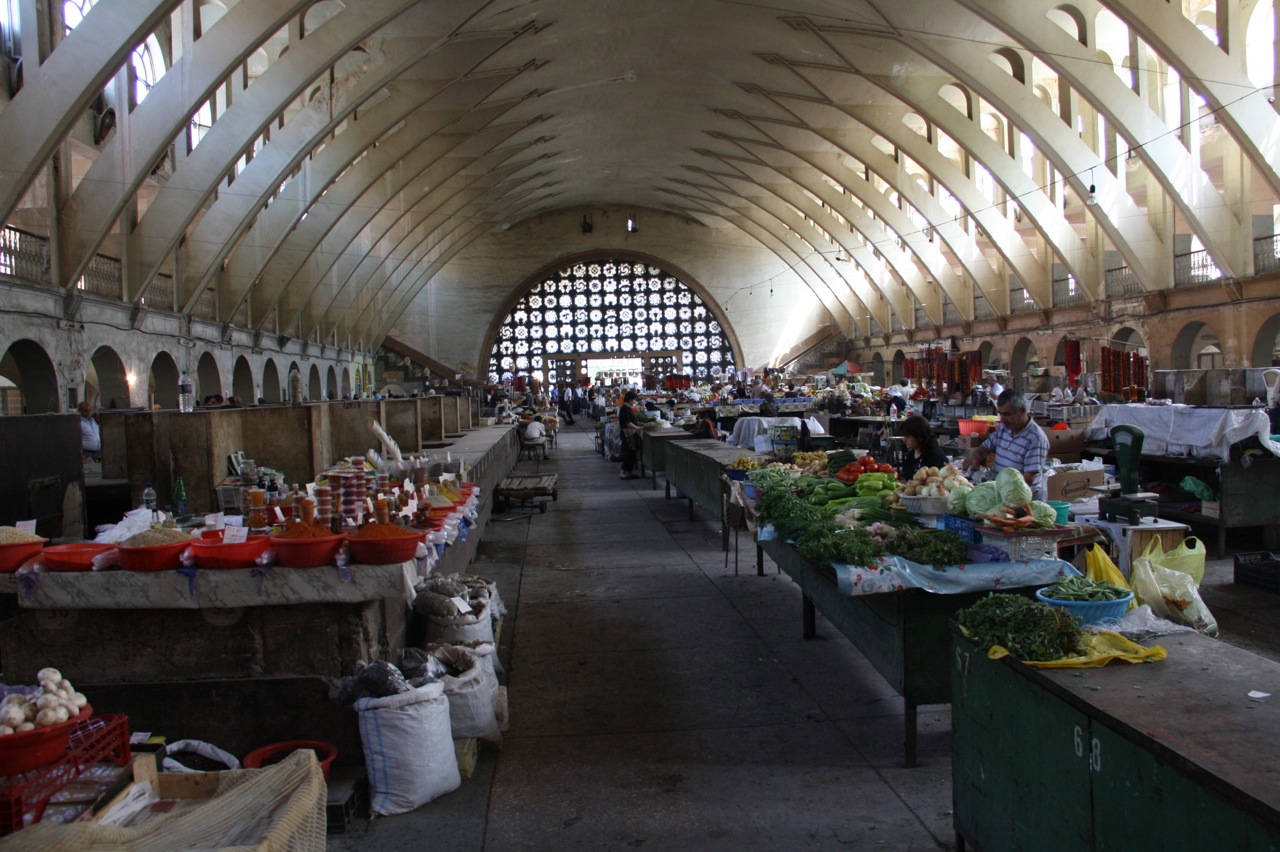 Yerevan's Pak Shuka has been an iconic part of Armenia's capital for decades./ © K. Shamlian 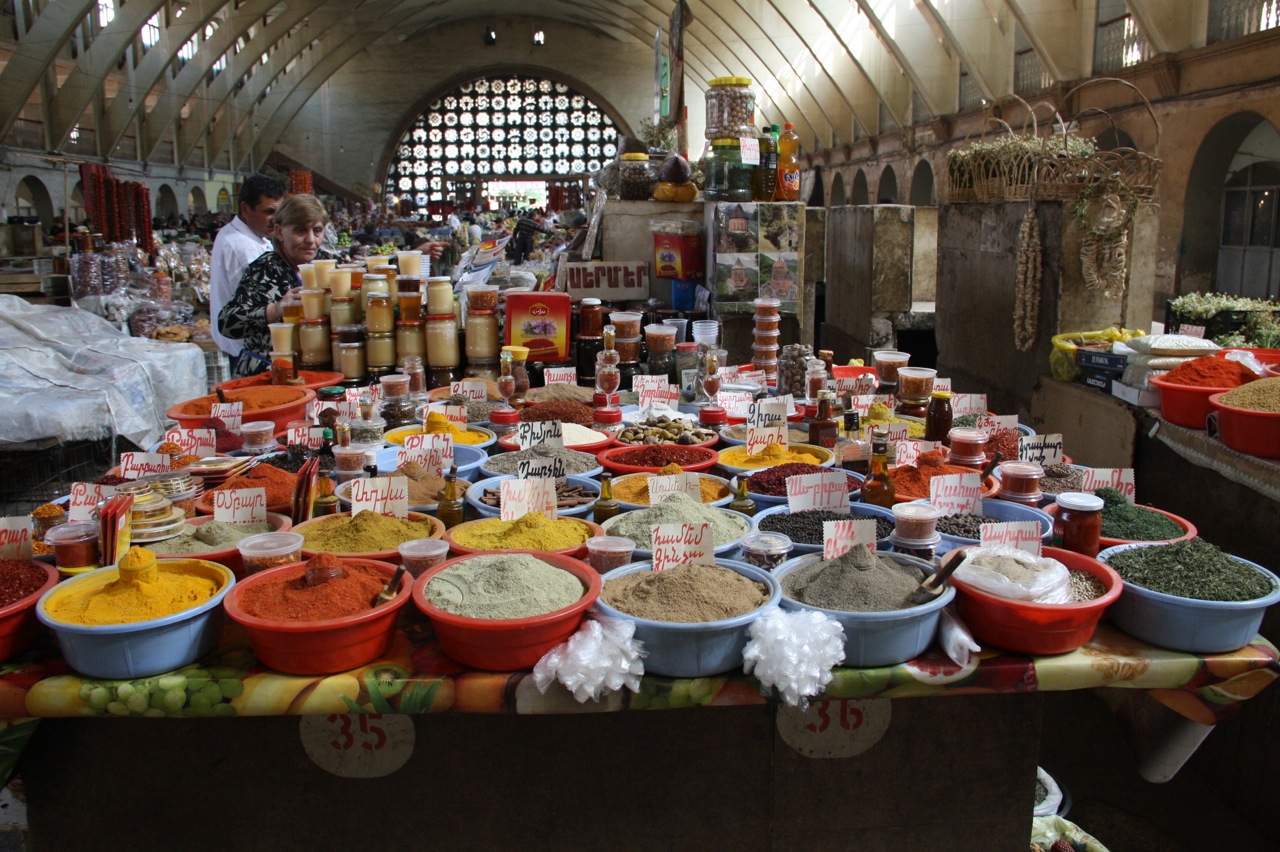 An array of products on sale in the halls of Pak Shuka./ © K. Shamlian 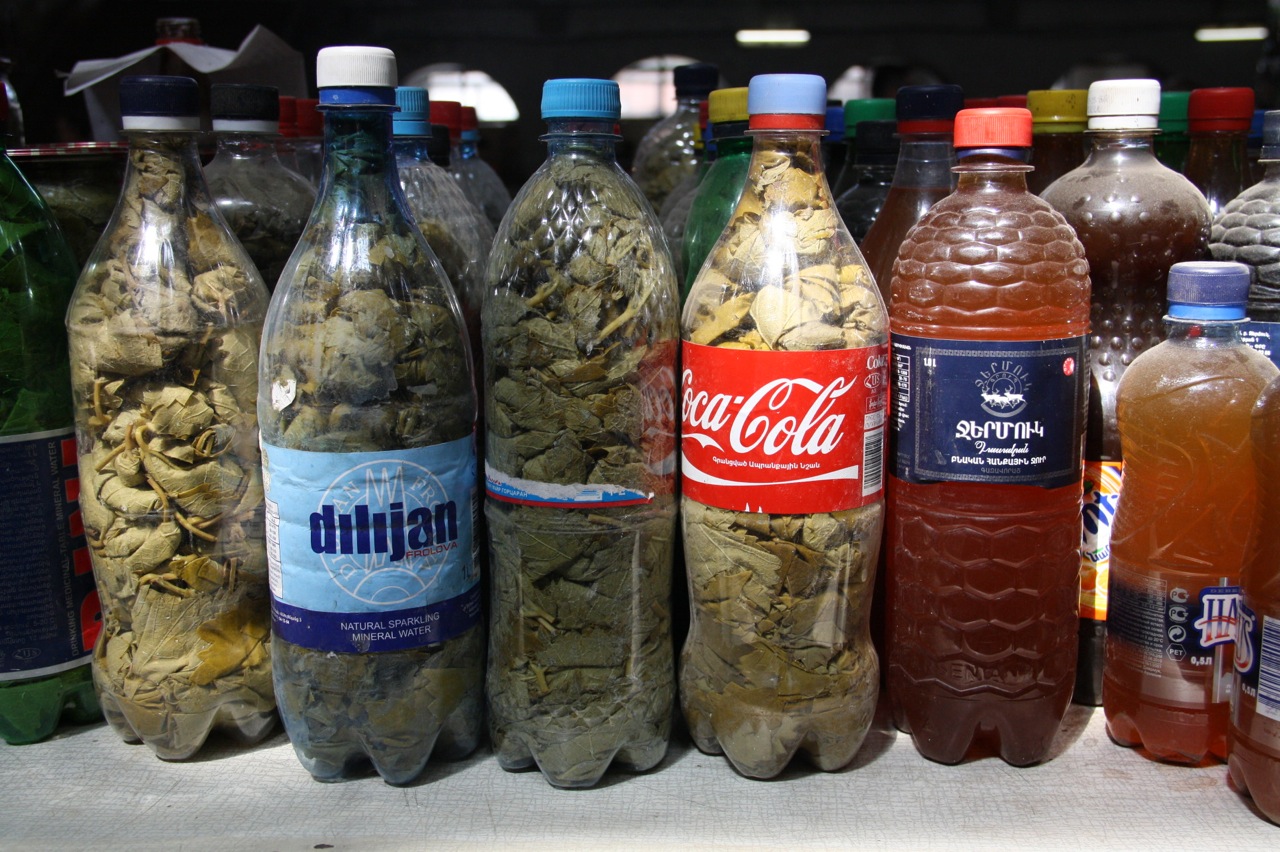 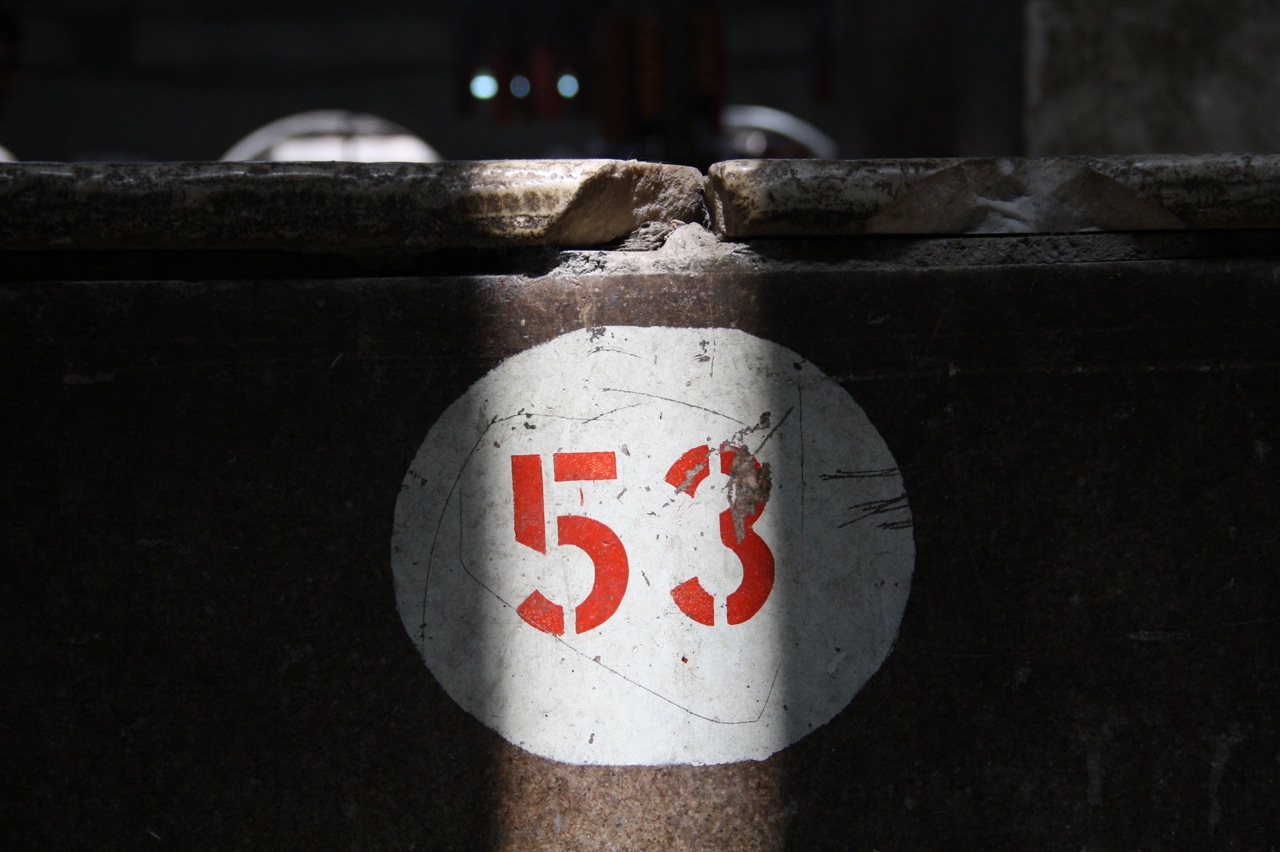 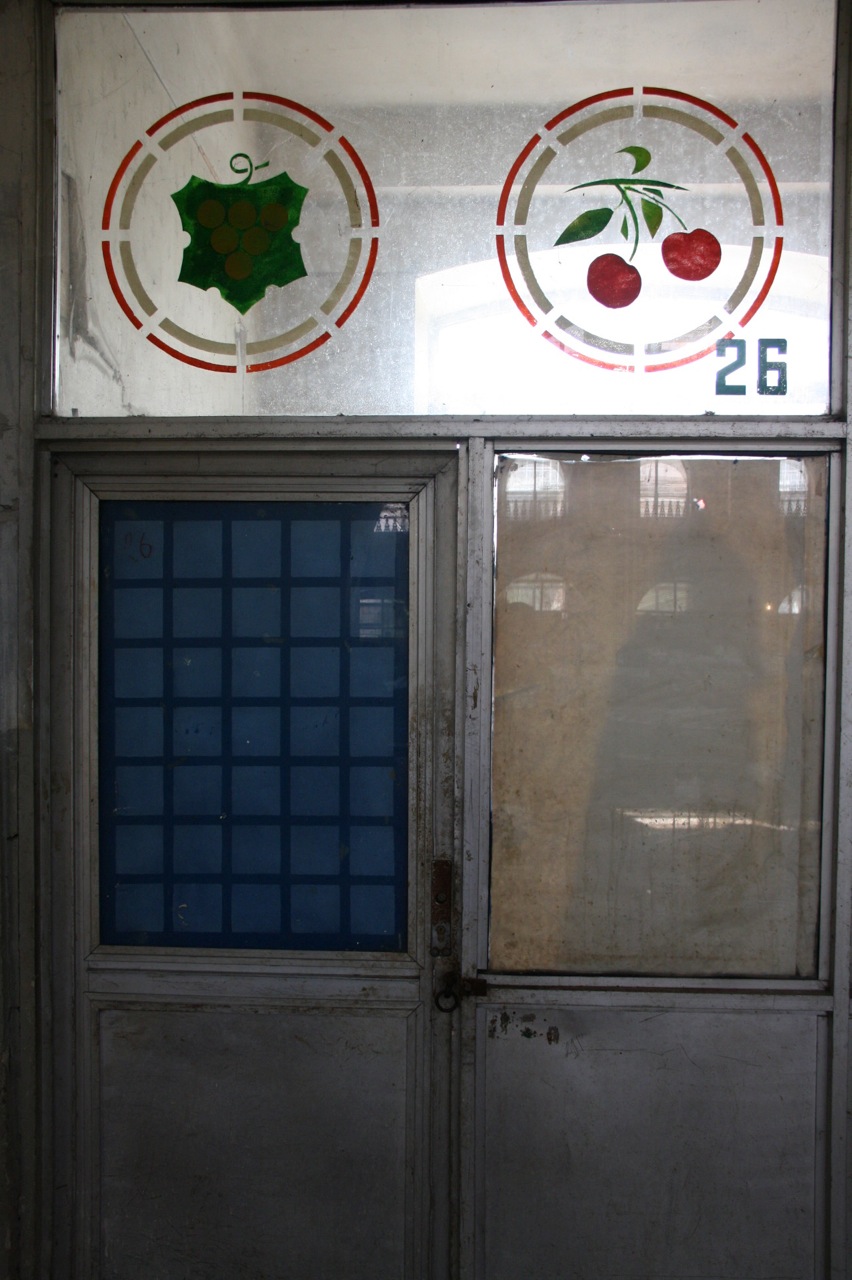 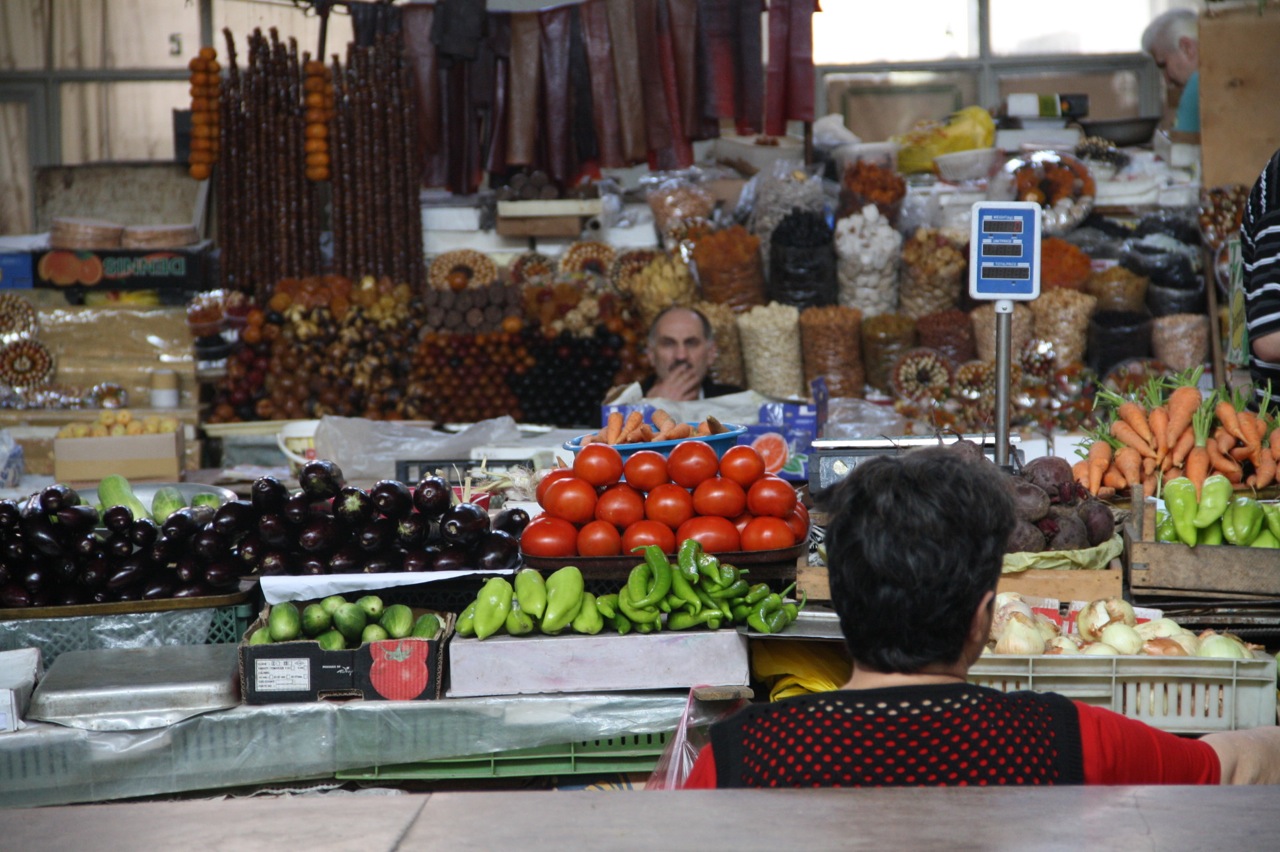 Sellers wait for customers behind their produce at Pak Shuka./ © K. Shamlian 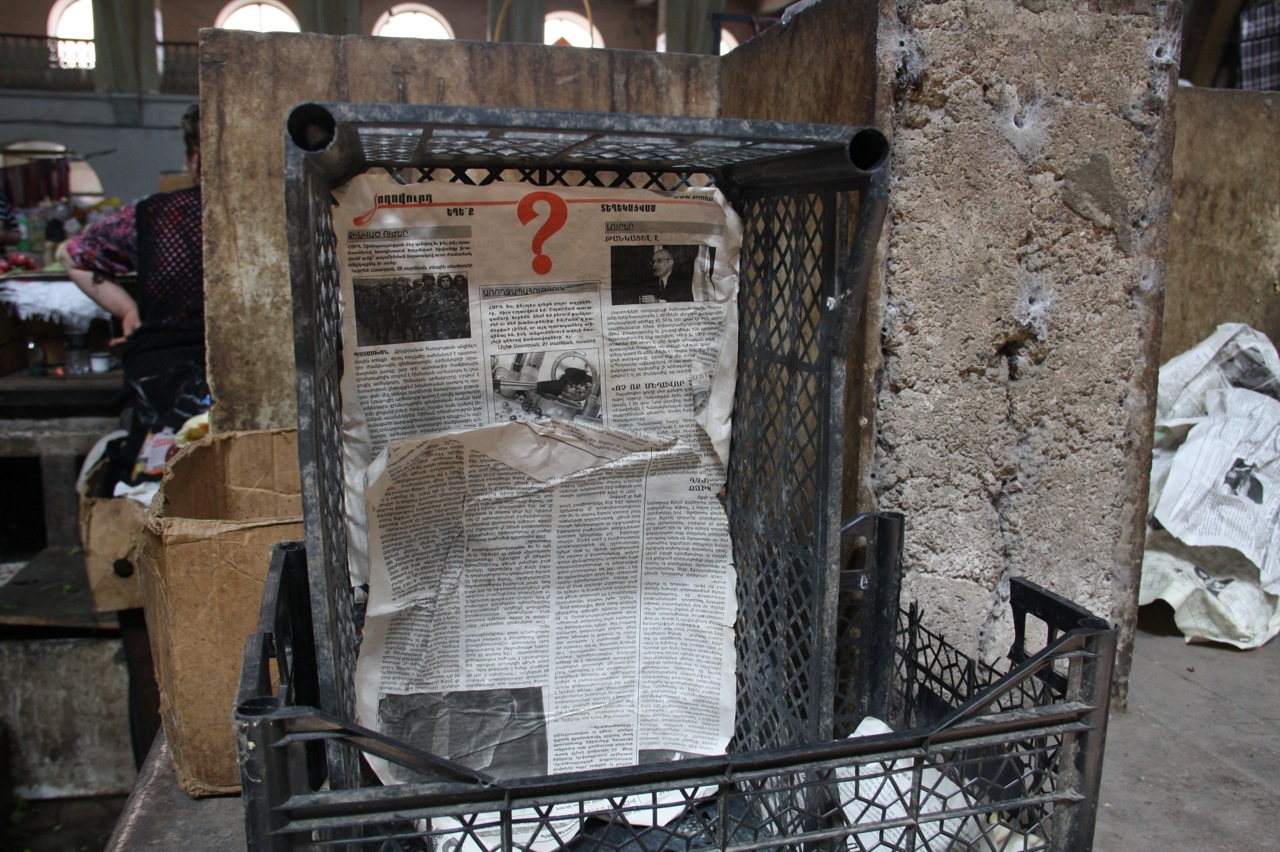 A left over plastic crate covered with Armenian newspaper sits behind sellers at the Pak Shuka./ © K. Shamlian 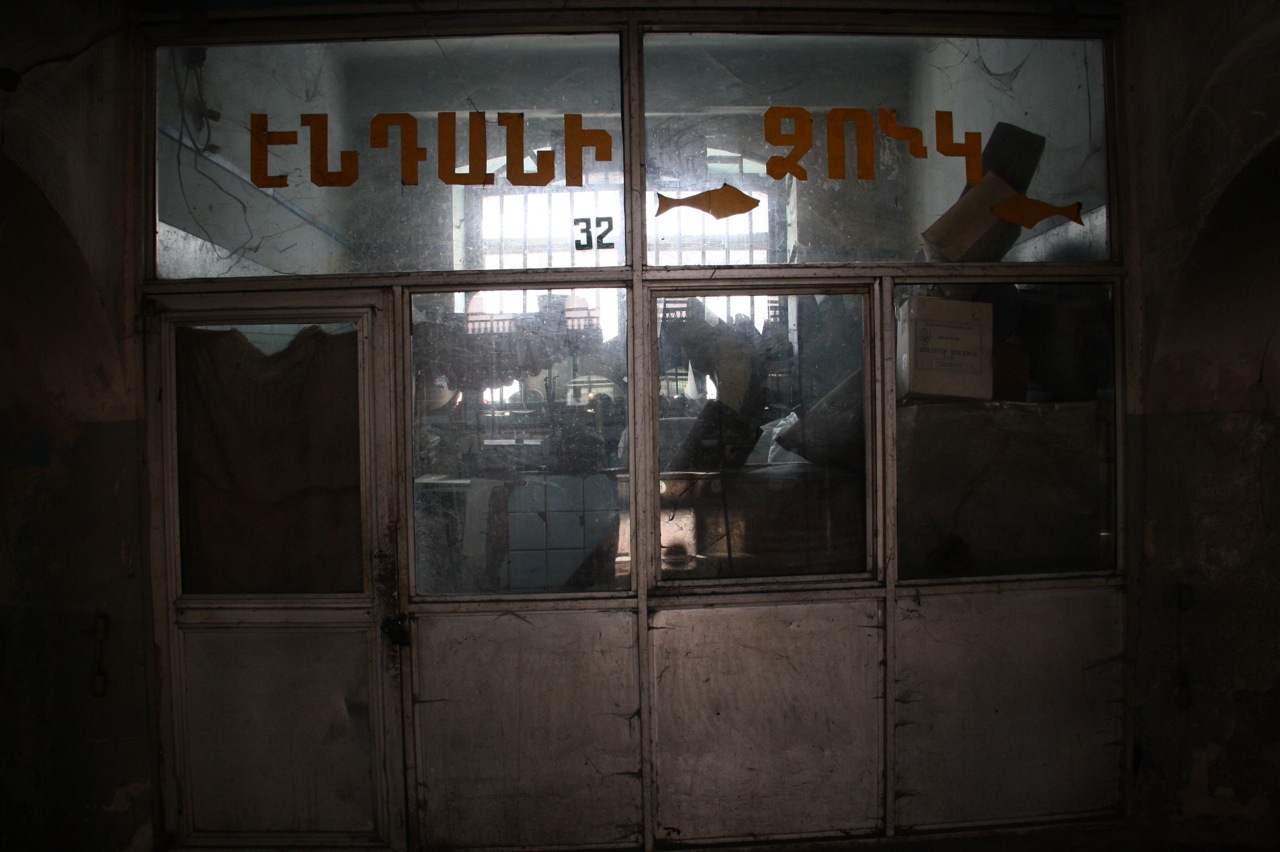 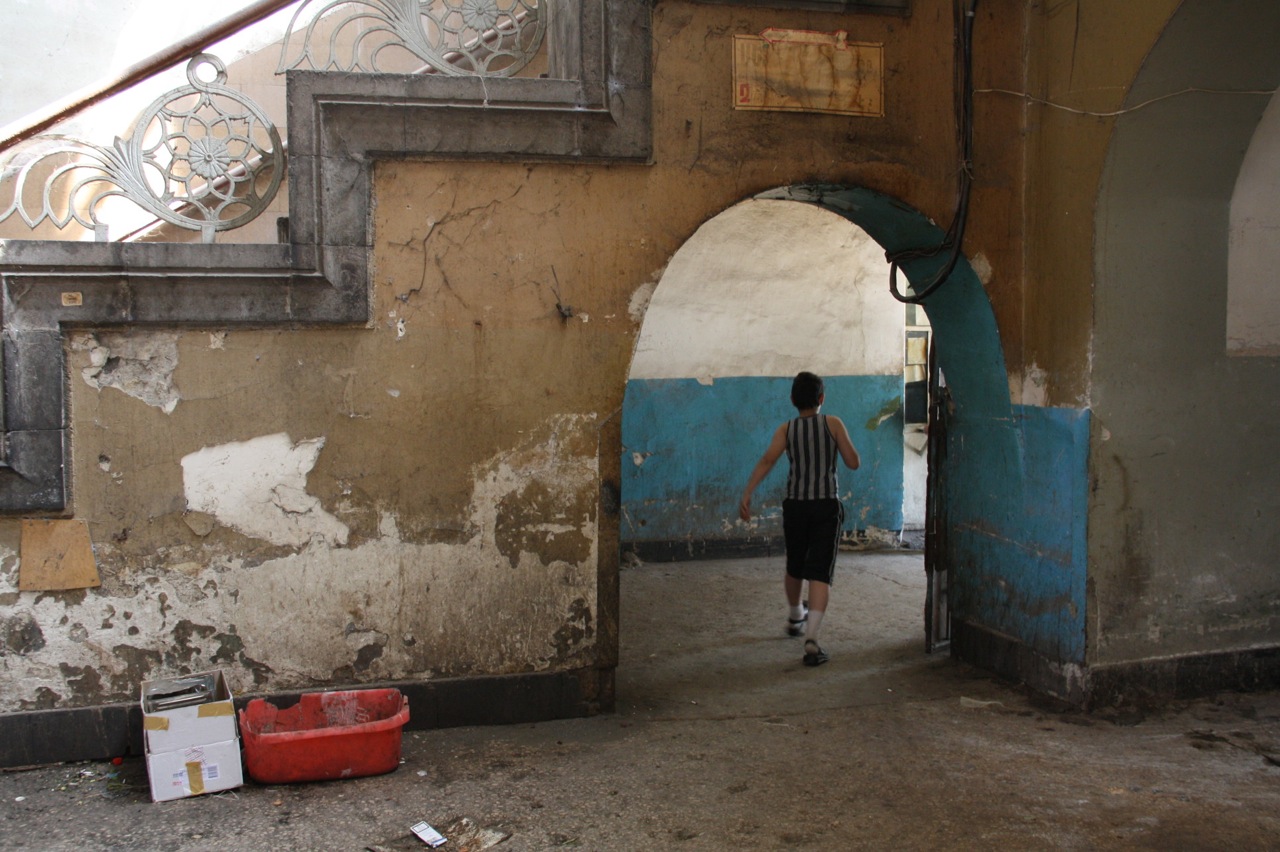 A boy walks through the arch shaped corridors of Pak Shuka./ © K. Shamlian 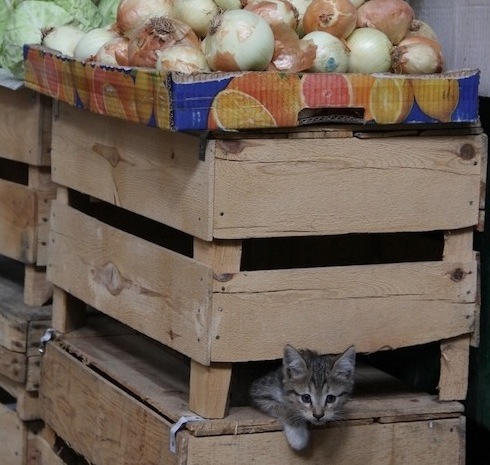 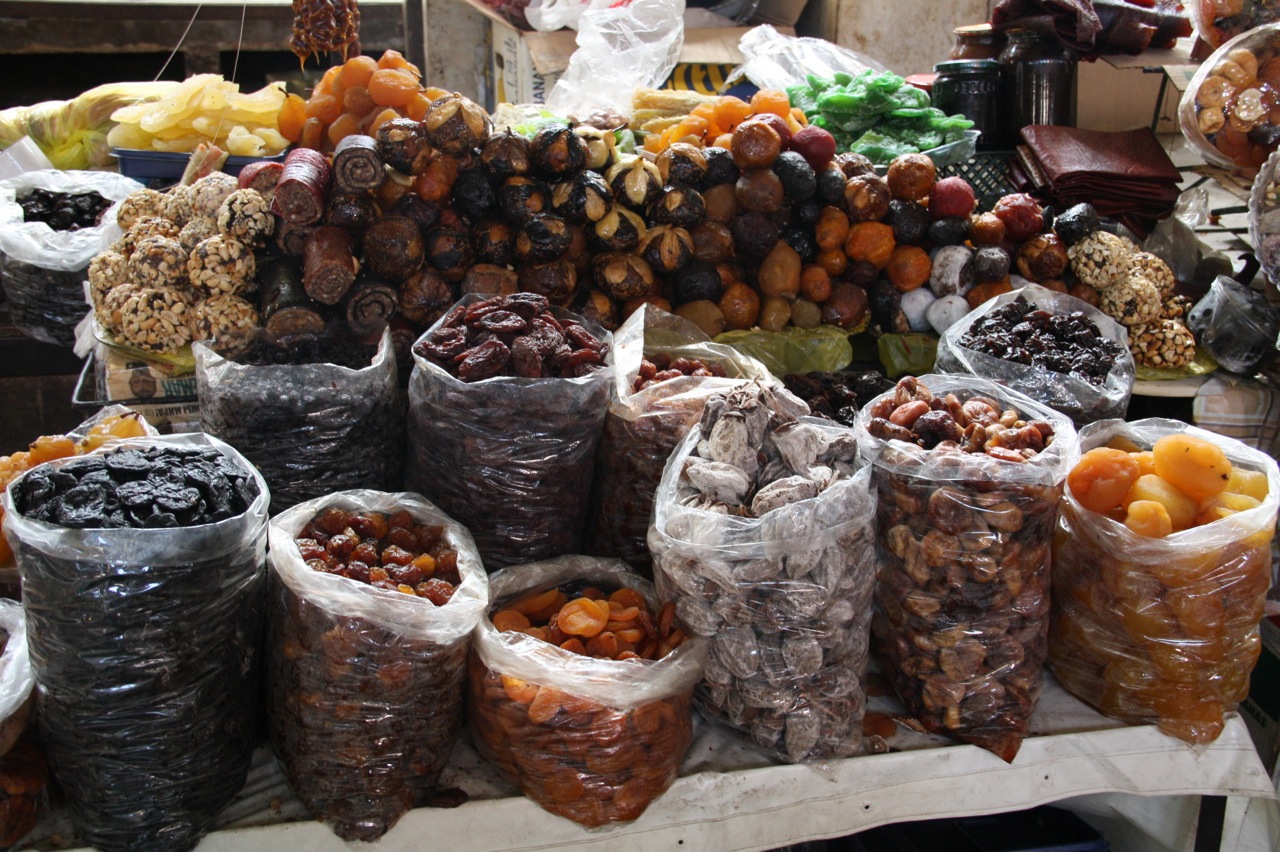 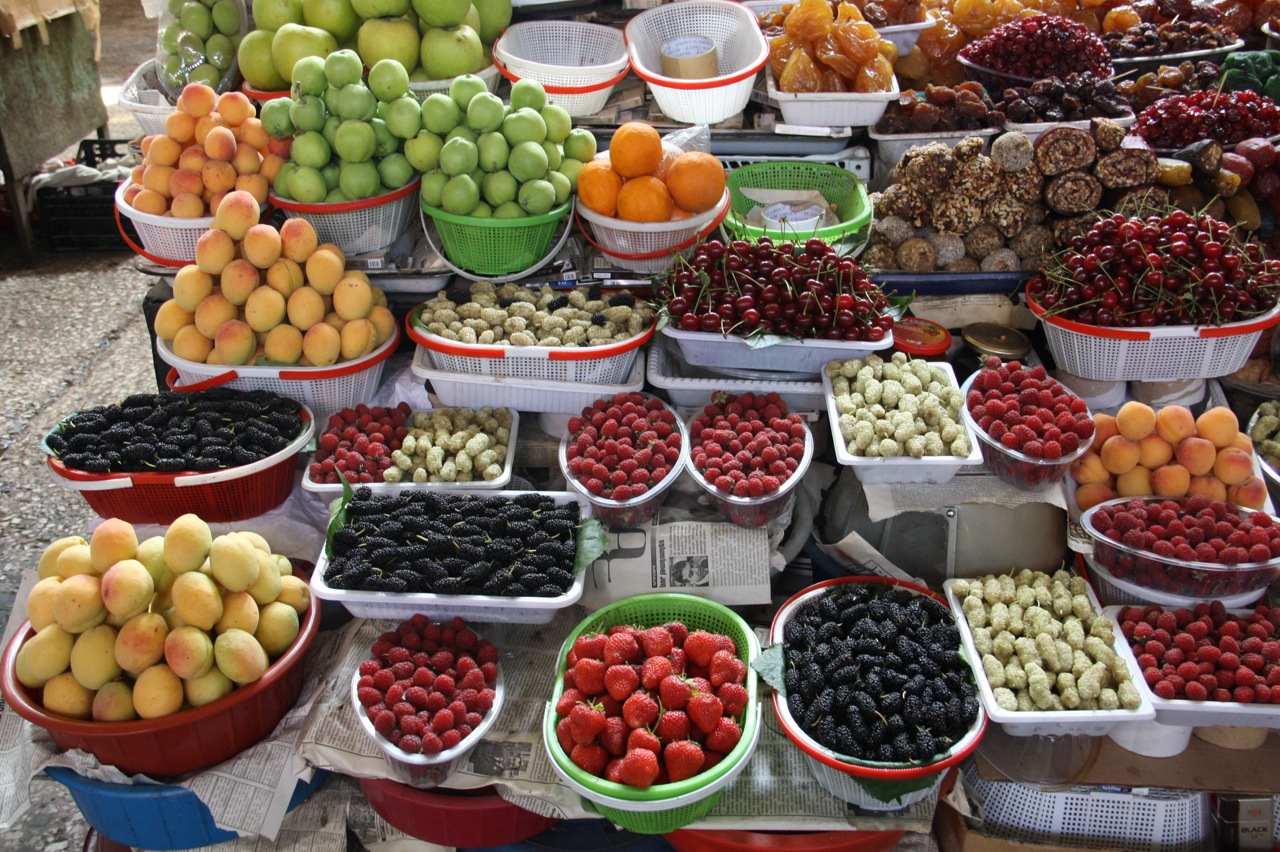 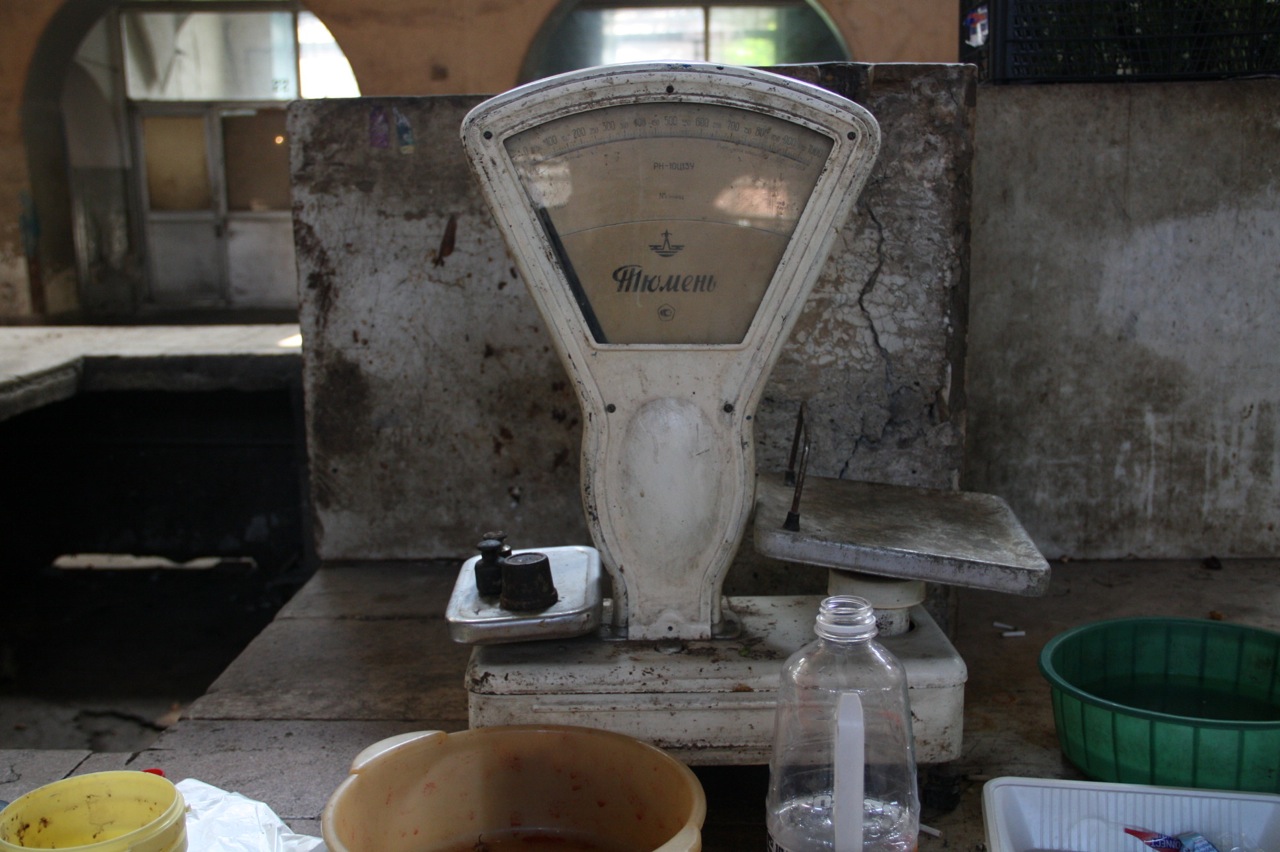 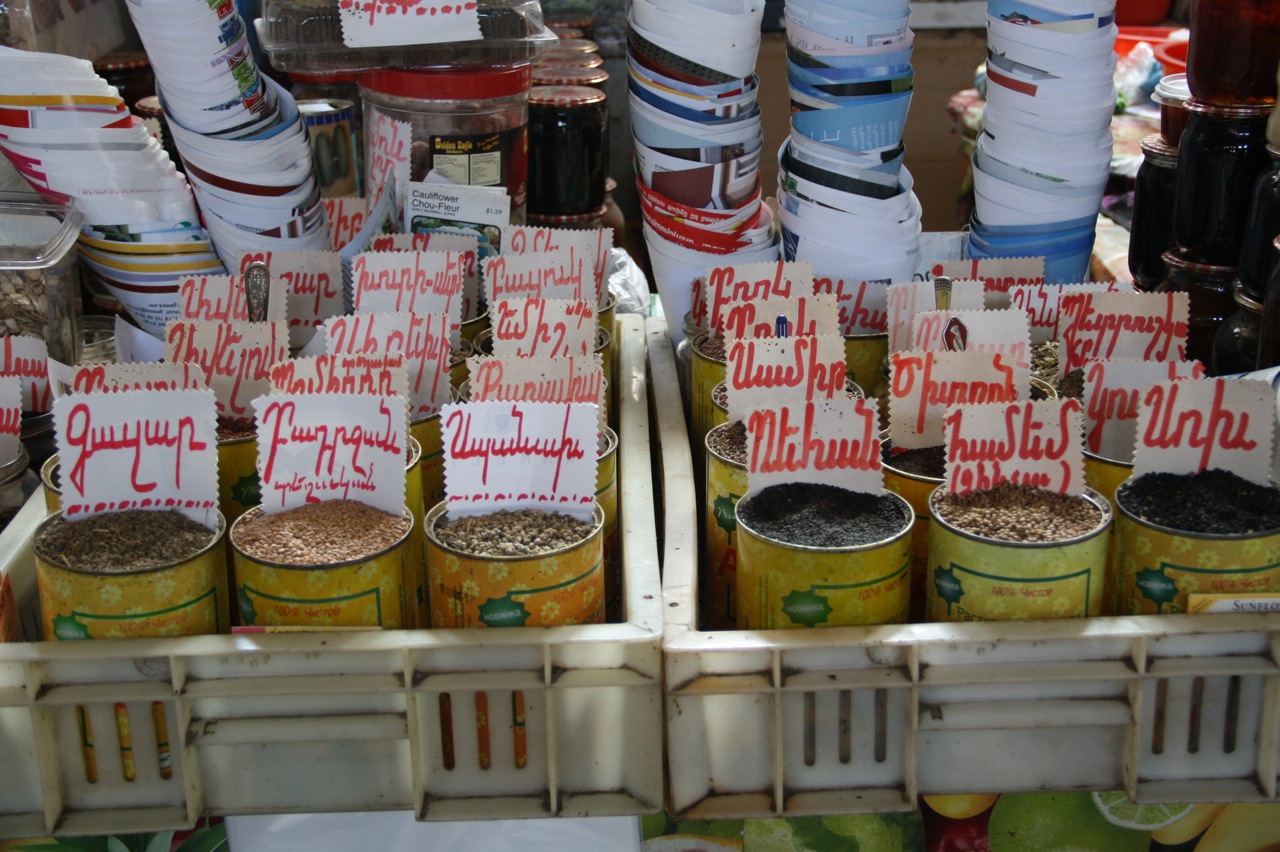 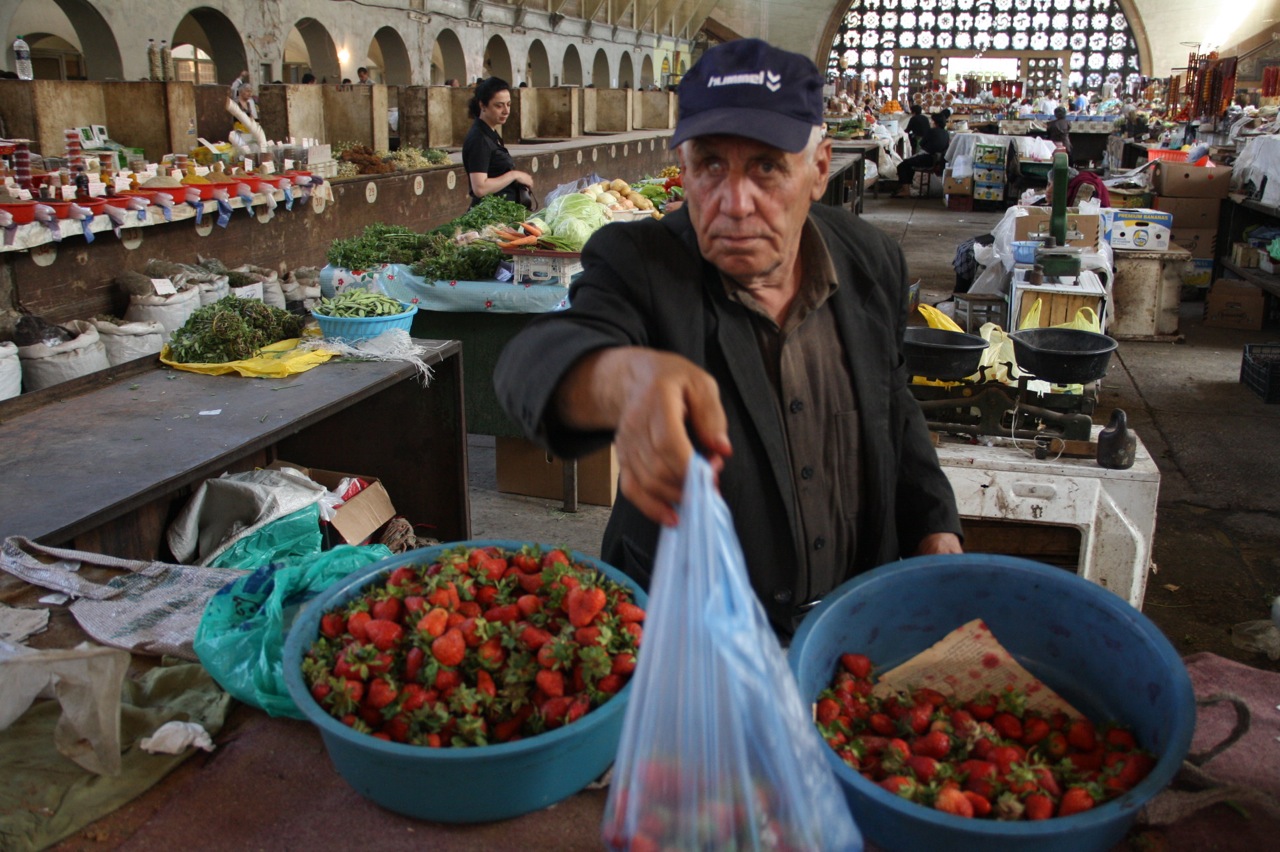 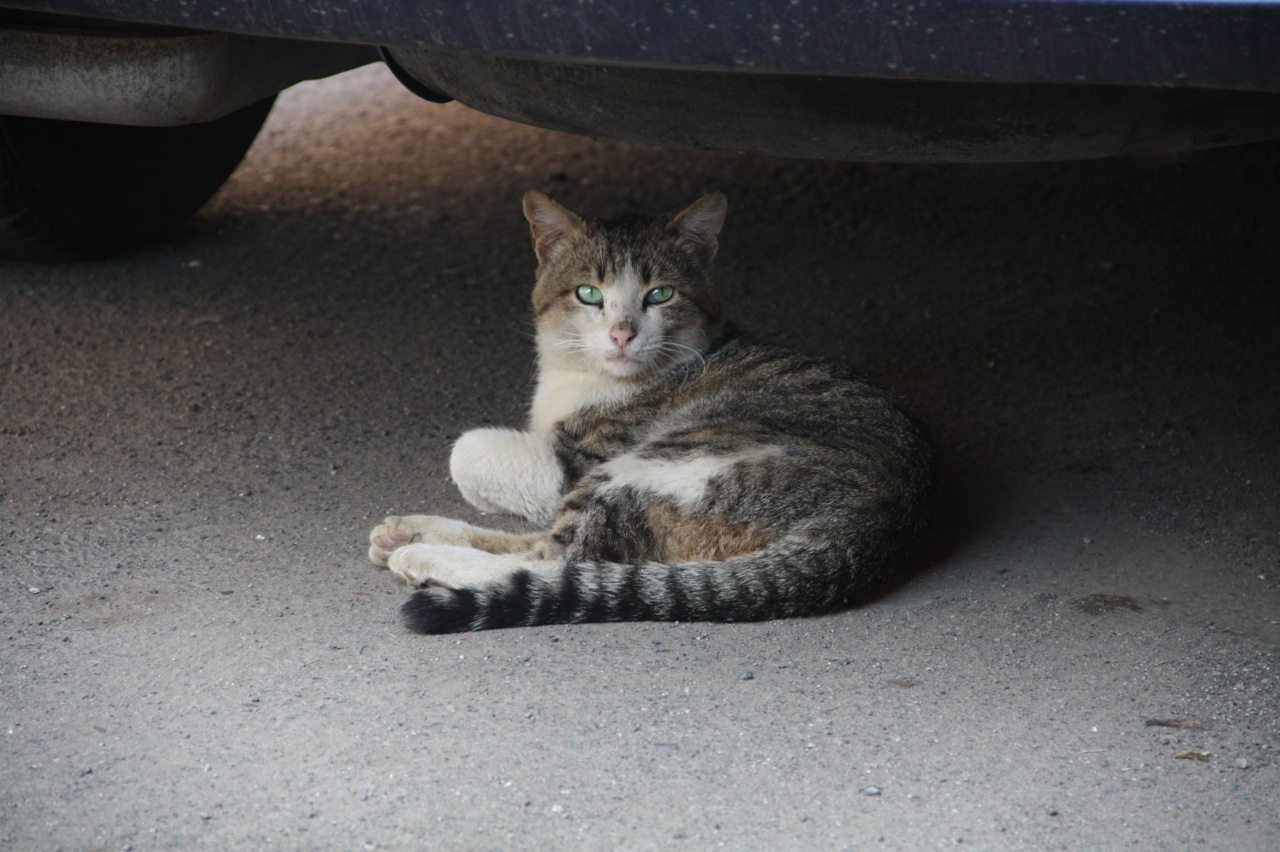 A cat rests underneath a car behind the market

Yerevan’s historic Pak Shuka came under demolition late last month much to the opposition of activists who questioned the legality of the construction amid rumors the 100-year-old structure was going to be turned into a supermarket.

A key stopping point for tourists who come to delight their appetites in the markets fresh and dry produce, the Pak Shuka or “Closed Market” caused a social media firestorm as photos of the demolition spread on Facebook, prompting Yerevan mayor Taron Margaryan to address the issue via the networking site and through an official statement posted on the city’s website, which revealed that construction, tearing part of the Shuka’s historical roof, was carried out without a license.

The market is now under surveillance and any further construction has been stopped, but activists are insistent on being part any decision making process involving the market’s future.

Transparency International Anti-Corruption Center, a Yerevan-based NGO along with seven other organizations, including the “We are the Owners of This City” Initiative, “Old and New City Foundation,” Urban Lab Yerevan, “Victims of State Needs” NGO and others have penned an open letter to Armenian Prime Minister Tigran Sargsyan and Mayor Margaryan demanding that any changes in the monument’s interior be submitted for discussion to the Urban Development Council and that public awareness campaigns be hold on urban development in the city.

Ianyan readers also chimed in after we asked their thoughts on the situation.

Katy Pearce, a communications scholar from the University of Washington who studies technology in the former Soviet Union and has spent considerable time in Armenia remembers walking through the market when she was pregnant, with her partner receiving congratulatory vodka shots from sellers along the way. Another commenter said they felt it was “just criminal how they could mess up such a cool building” on the Ianyan Facebook page.

The owner of the Pak Shuka, businessman Samvel Alexanyan, also owns the Yerevan City supermarket chain. According to Times.am, Alexanyan told reporters he is restoring the building, not destroying it.

According to ArmeniaNow, he has previously refuted rumors he was planning to turn the market, which celebrated its centennial last year into part of his supermarket chain, saying that he was only planning to renovate and equip it with a parking garage.

Constructed in 1952,  the Pak Shuka was designed by architect Grigor Aghababyan. It is the latest in a string of historical buildings that have been under threat of demolishment in the capital. Most recently, the 19th century Afrikyan house on Teryan street in Yerevan has been sold to a construction company who now plans to build a residential complex there instead. Activists, who organized a “It Won’t be Demolished March” this week,  are calling the demolitions a threat to cultural and historical heritage.

Check out our slideshow above highlighting the atmosphere inside Pak Shuka last summer, and share memories of the market below.

An earlier version of this story mentioned that Alexanyan did not make a comment since the Pak Shuka demolition began. It has been corrected to say that he did.