By Contributor June 27, 2009 in Arts & Entertainment, The Melting Pot 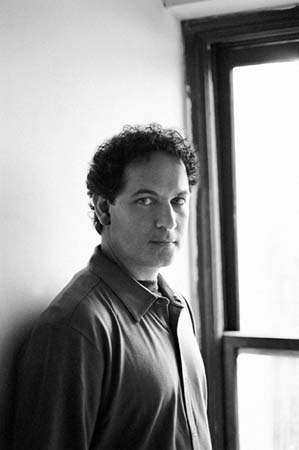 The ongoing protests over a rigged election and freedom from a 30-year regime in Iran have inspired Grammy-nominated musician Armen Chakmakian to compose a song for Neda Agha-Soltan, the woman who died on the streets of Tehran from a single gunshot wound, yet has been a symbol of this new, brewing revolution and garnered an outpouring of support from all corners of the world.

“I didn’t use the word ‘die’ on purpose because she is alive in so many people’s hearts now, and has been an inspiration to many…giving courage to those who continue to fight for their freedom in the streets of Iran.

Watching her pass before my very eyes for something she so strongly believed in, and being so willing to put herself in harm’s way was moving beyond words.”

Chakmakian posted the demo version of the song, “Neda’s Calling,” as a free download. The song includes audio from the video of Neda’s passing, as well as a video I included in this post of a woman yelling at Basij forces violently patrolling the streets.

Chakmakian is the former keyboardist for Grammy award-winning band Shadowfax.  In addition to releasing two solo album on his label TruArt Records, two of his tracks  appear on the popular “Buddha Bar” compilation albums. He has also worked with composer John Bilezikjian as well as Djivan Gasparyan. Recently, Chakmakian toured South America with Circque du Soleil’s show Saltimbanco as a keyboardist. He has also exclusively composed music for televion shows “Showtime at the Apollo,” “The People’s Court” and “Extra.”