By Contributor August 24, 2010 in Arts & Entertainment

Boston.com’s the Big Picture is one of the most awe-inspiring and breathtaking  photo series on the web. So when the site recently publishing an amazing look at Russia in color, a century ago, by 19th century photographer Sergei Mikhailovich Prokudin-Gorskii, we were tempted to do our own reoccurring photo show.

Below you will find various photography that captures the life and times of Armenia found through Flickr, all using a Creative Commons license. It is interesting to note, that only one of these photographs was taken by an Armenian photographer, making up a nice collection of shots of the country and giving Armenia a little more variety than a series of century old churches or mountains.

While you look through the photos, be sure to join our group on Flickr and add your photos to the pool – based on submissions, photographs from the pool will be featured on the site. 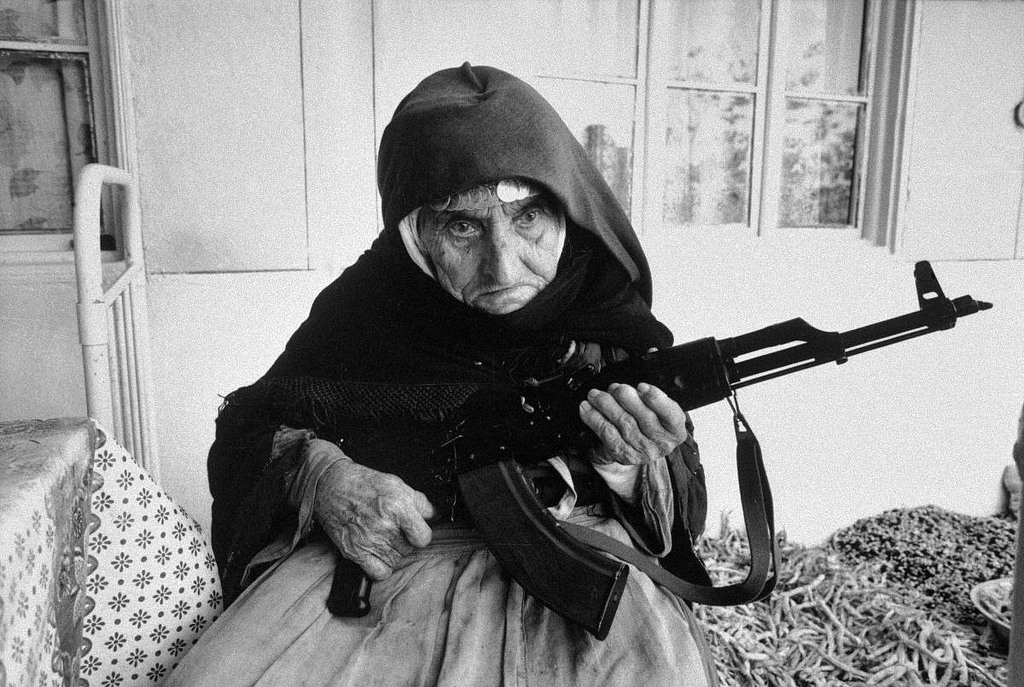 A 106-year-old Armenian woman sits in front of her home guarding it with a rifle, in the village of Degh, near the border of Azerbaijan. 1990. Creative Commons/United Nations Photo/by Armineh Johannes 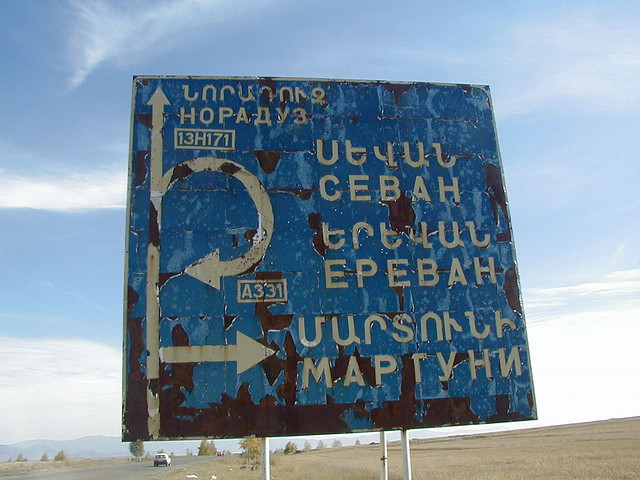 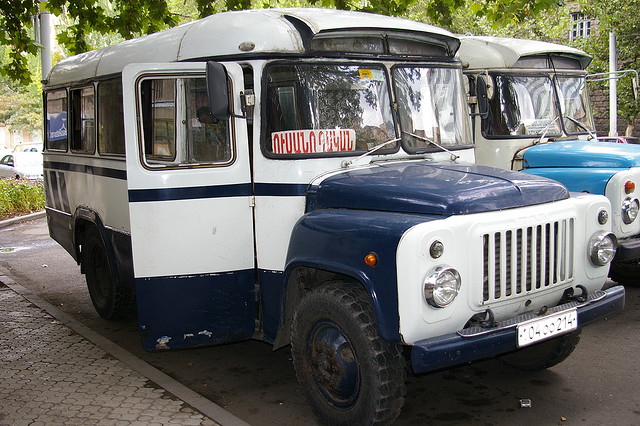 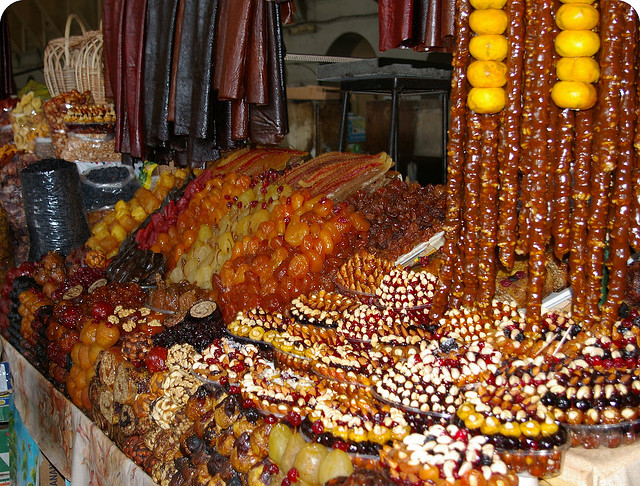 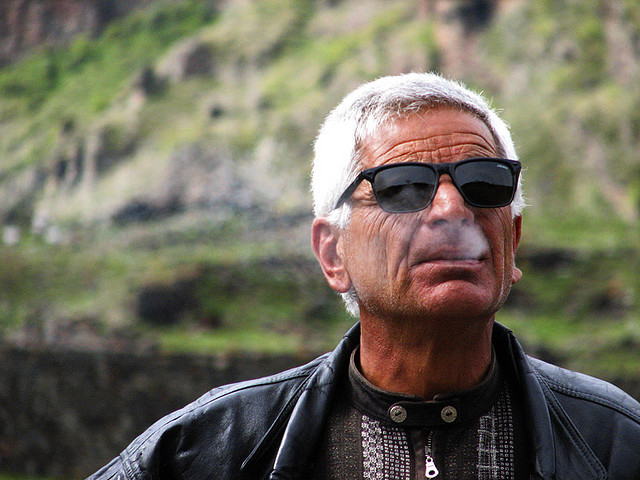 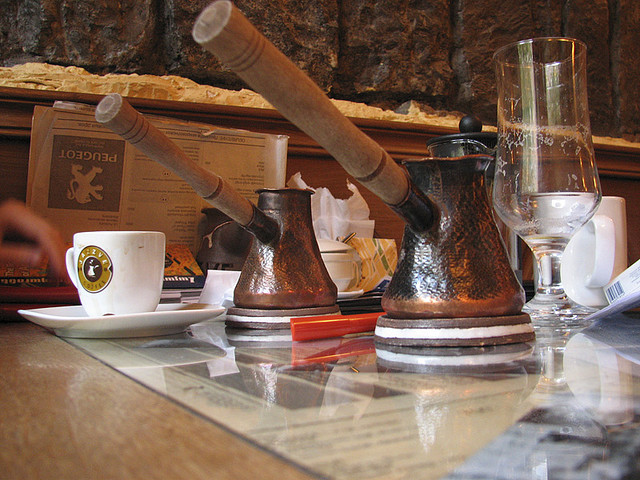 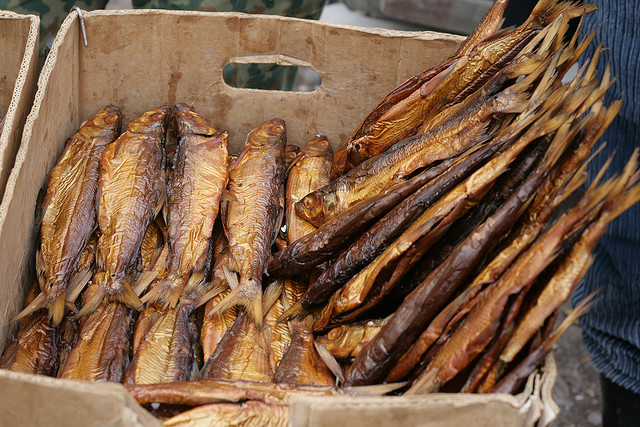 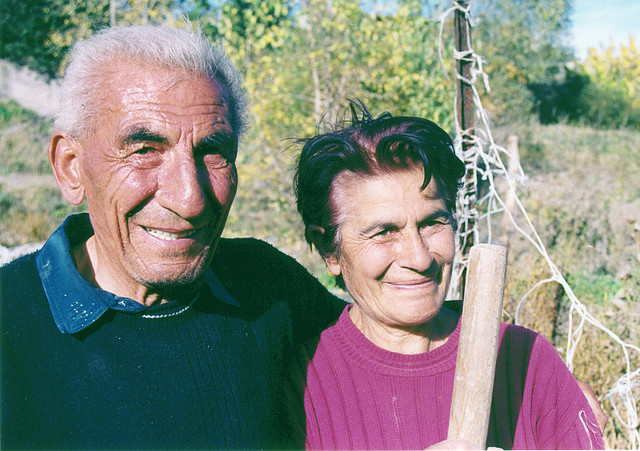 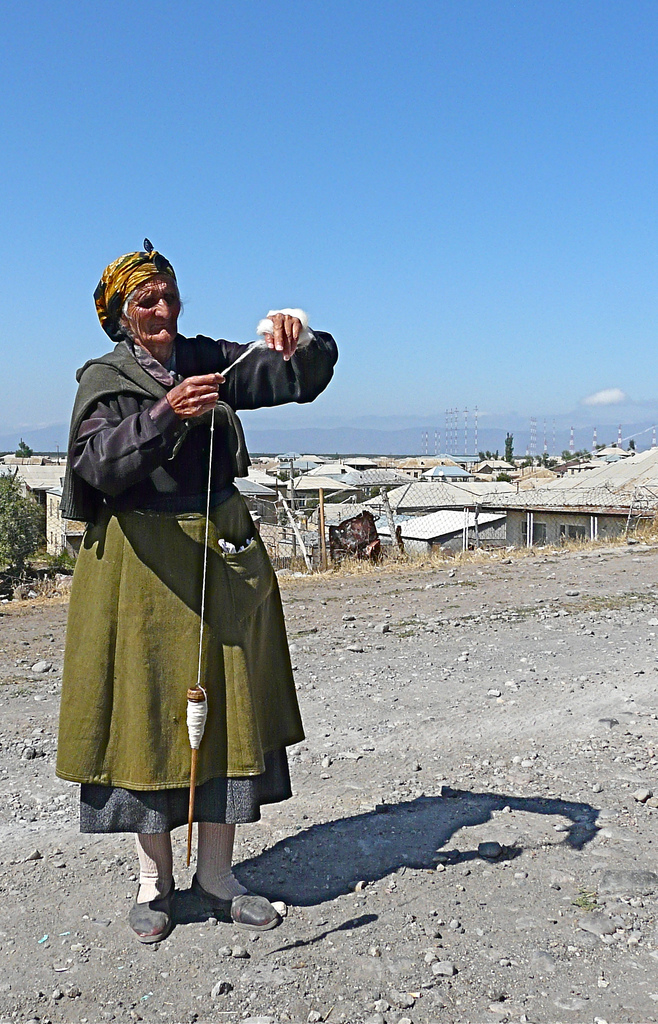 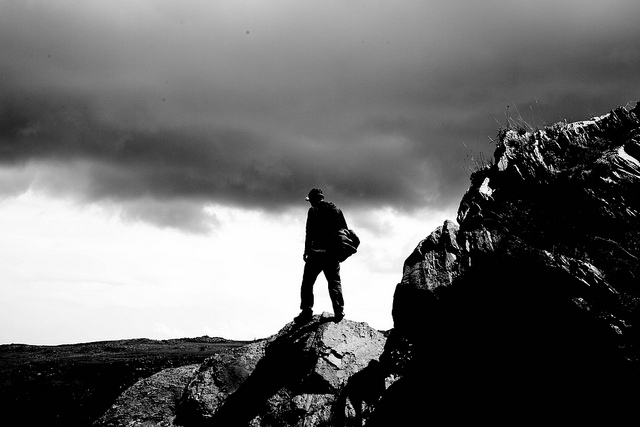 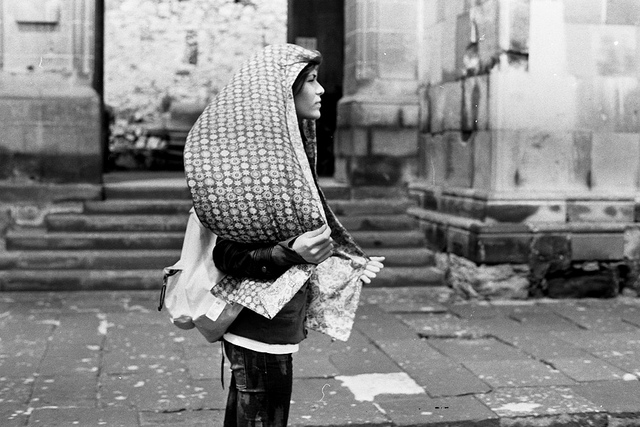 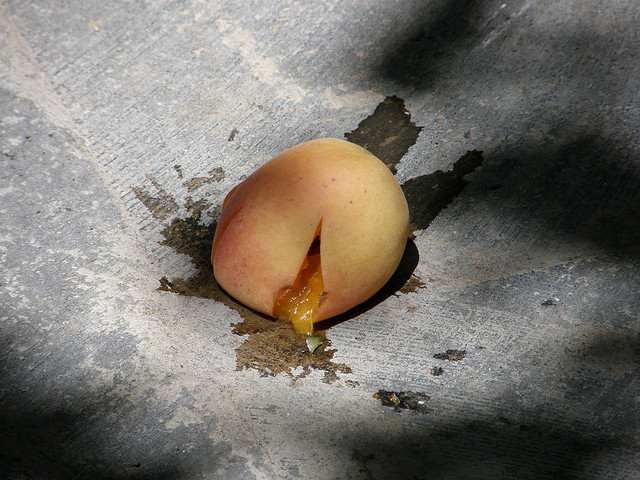 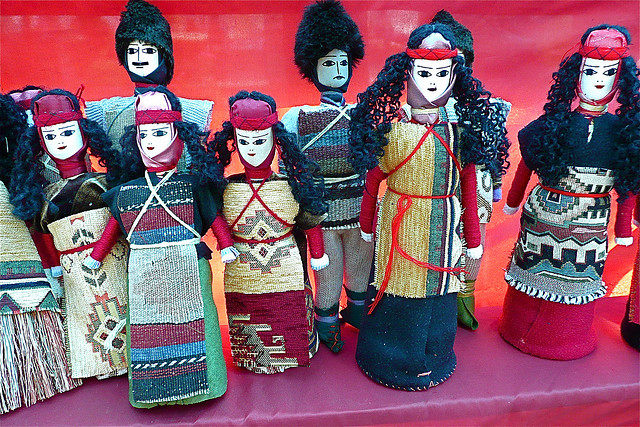 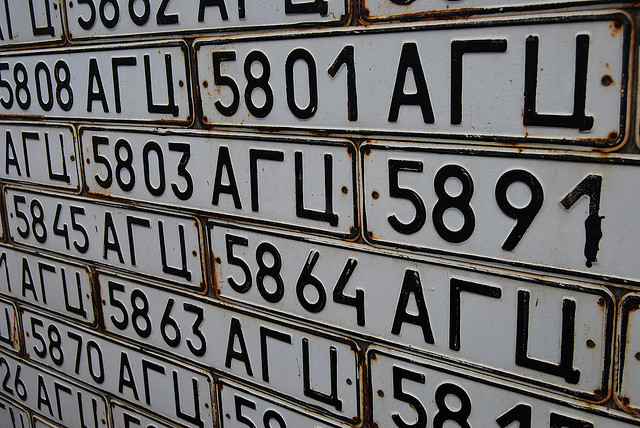