A Look Back at Soviet-Era International Women’s Day Posters 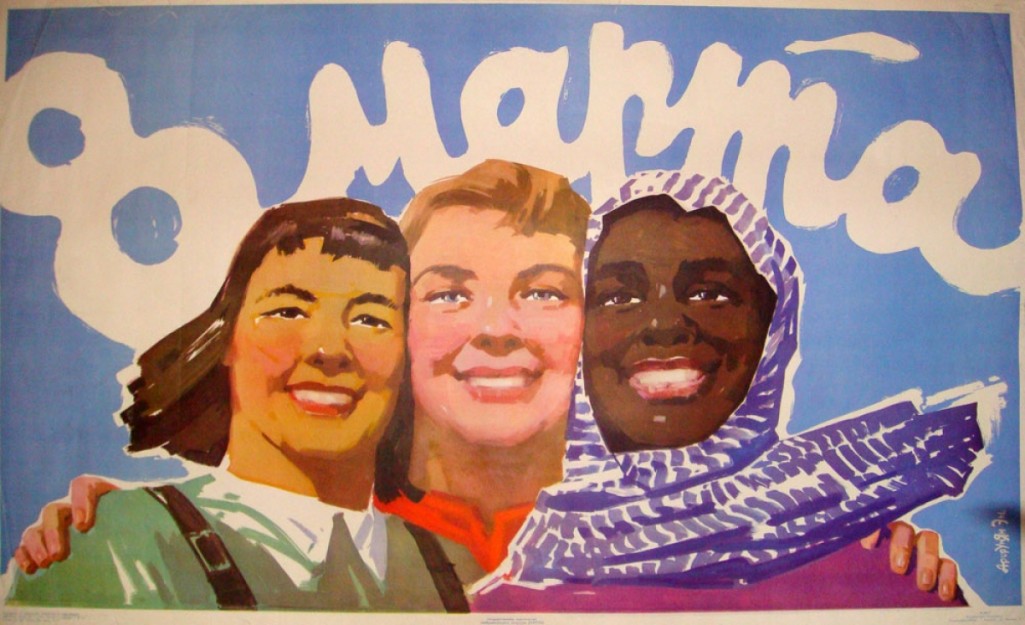 Observed since the early 1900’s, Women’s Day has grown over the years as a day celebrated internationally in countries across the world. In 1917, it reached Russia, where women began a strike for “bread and peace” in response to the death of over 2 million soldiers in war, according to a website dedicated to International Women’s Day. It was established as a holiday in the Soviet Union in 1965 when the day was declared a non-working day to celebrate the contributions of Soviet women to “communistic construction,” the war effort, heroism and “strengthening friendship between peoples.”

Spreading the Communist philosophy and message via propaganda posters was a favorite communication medium of the USSR. “Soviet propaganda posters presented positive images of health, active people engaged in useful service to the state, including women,” according to a post on the images of traditional Soviet women at George Mason University’s Roy Rosezweig Center for History and New Media webpage.

And so it was natural for Women’s Day, celebrated international on March 8 to be given the poster treatment too. Though like all Soviet-era posters, they started out carrying political messages, the holiday evolved to exclude them. Post-soviet countries like Armenia, Azerbaijan and Ukraine still celebrate the holiday.

Our slide show highlights a few of them here. 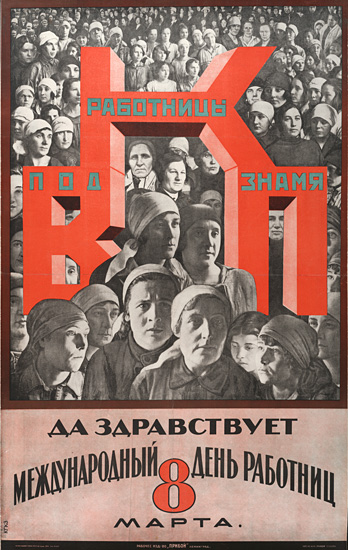 "Down with kitchen slavery! Let there be new household life!," circa 1930 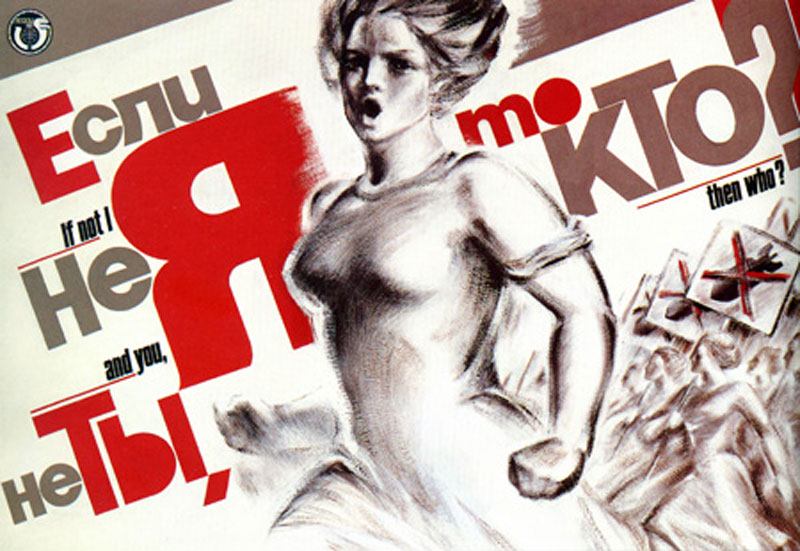 "Female Workers of cities and villages, Join together for the International Women's day"/"Tested, Honest, and Resolute Christian Women Belong in the Ranks of Communist Party" 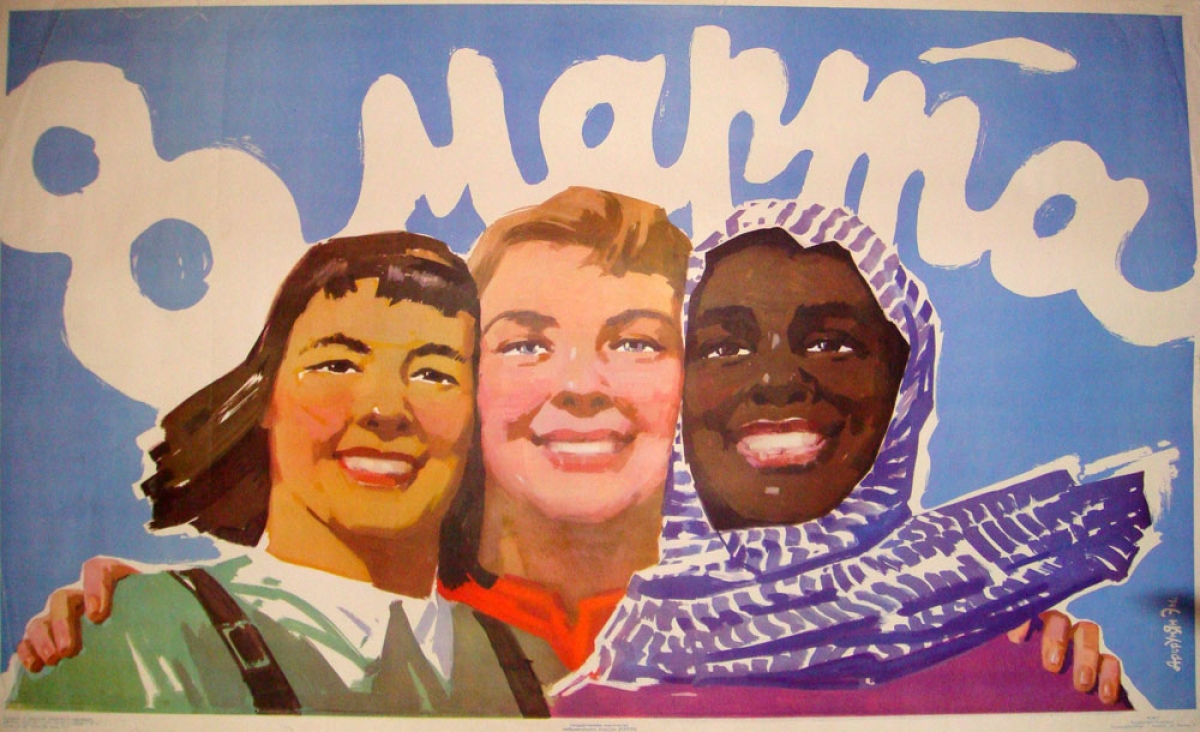 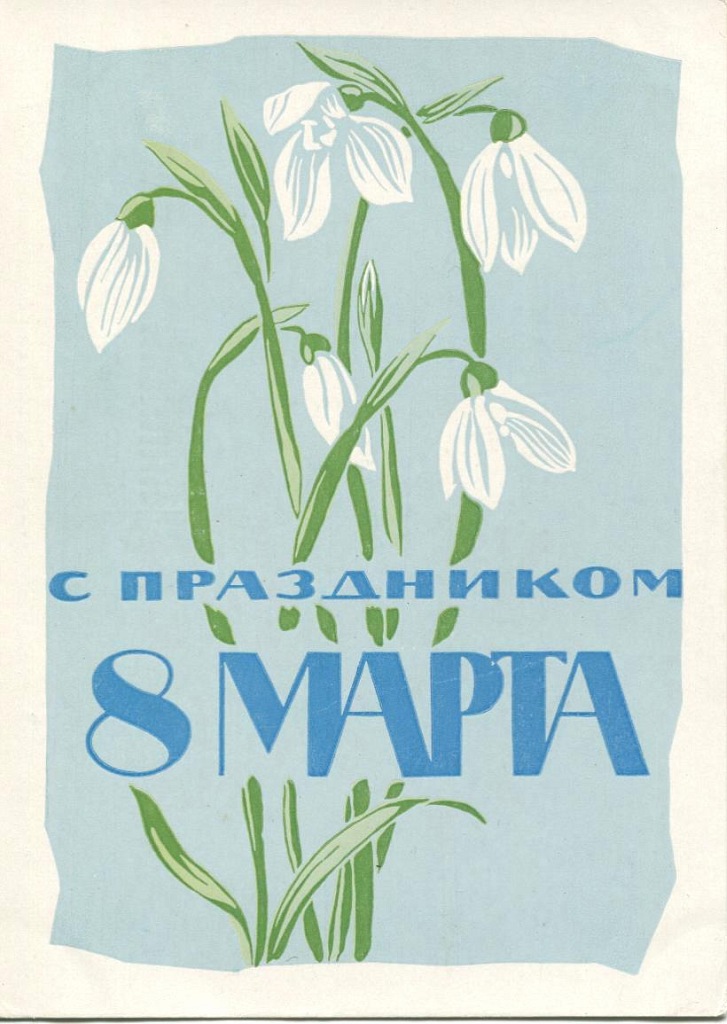 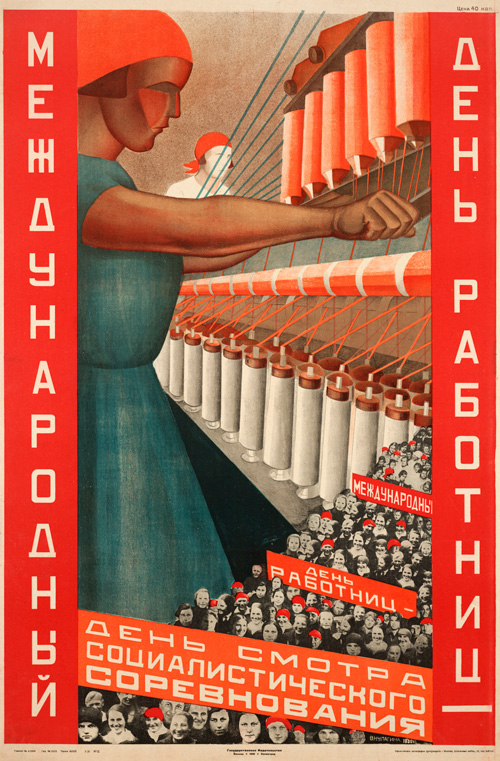 "With Each Day Life Gets Happier" 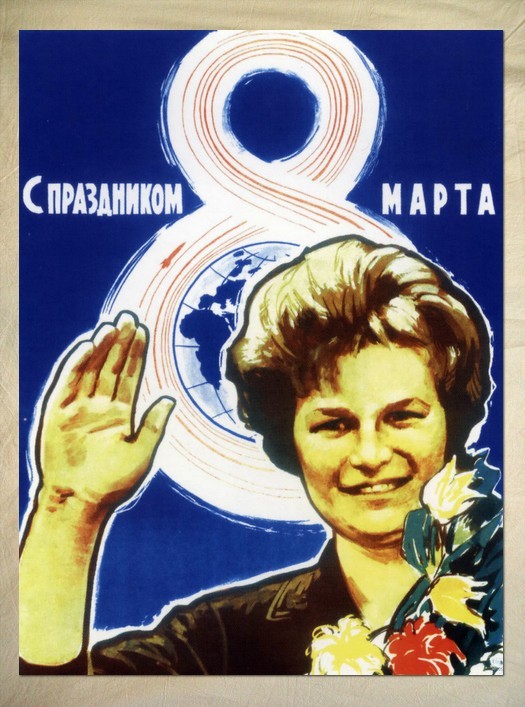