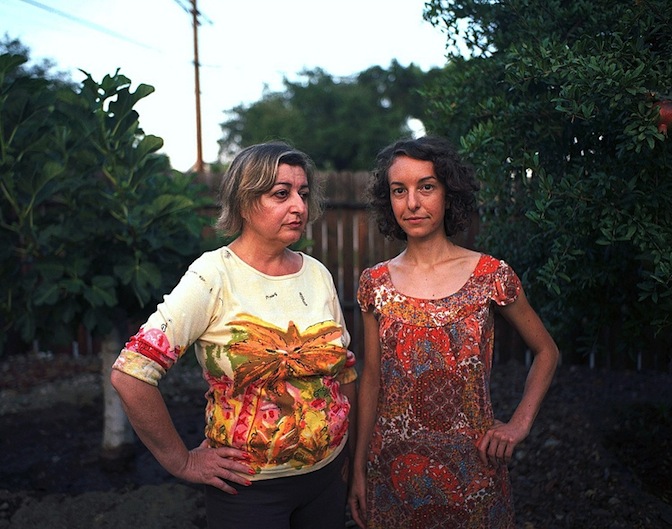 Los Angeles-based photographer Gilda Davidian has spent a few years documenting the Armenian-American experience in the Southern Californian community of Pasadena, the epicenter of her childhood. Her series, “Motherland” gives a touching and nostalgic visual perspective of an immigrant community often straddled between two worlds.

Currently an MFA candidate at the Milton Avery School of Arts at Bard College, we asked Davidian about her work, how she went about choosing who to photograph and her impressions of her own Armenian-American identity. Check out a sampling of her photography below. 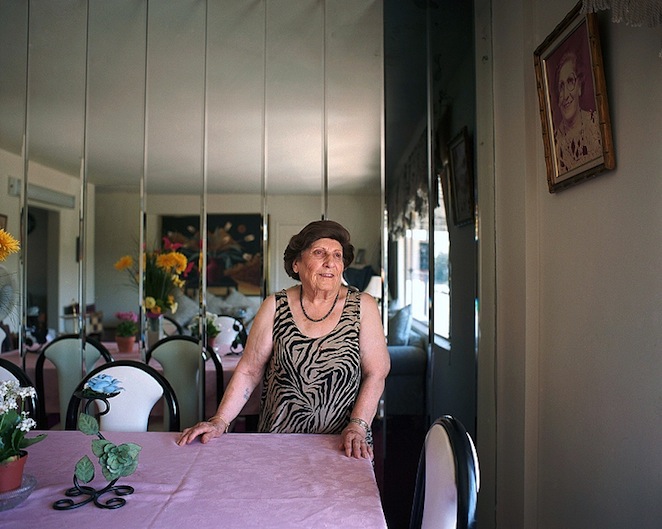 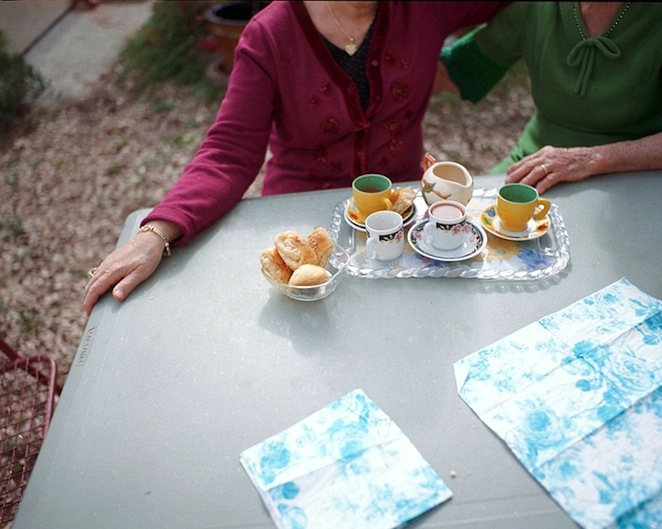 Q. Tell me how you came up with this project?
A. This project came together slowly and organically. At that time, I made it a point to go out once or twice a week to shoot a couple rolls of film of whatever happened to catch my eye. I was trying to understand what I was drawn to and why, rather than looking for something specific. The things that I was looking at most were my family, my friends, and the community I was raised in along Washington Blvd. in Pasadena.

Q. Why did you want to do it?
A. I wanted to look at the things that were most familiar to me that I had stopped noticing, so I started photographing them to see them more clearly. I was also interested in documenting the neighborhood and the people that I knew there to preserve it in some way. Most of the families in the neighborhood (including mine) settled there between the late 1960s to the early 1980s when they fled the war in Lebanon, so in a lot of ways the community is set up as a continuation of their lives in Beirut. 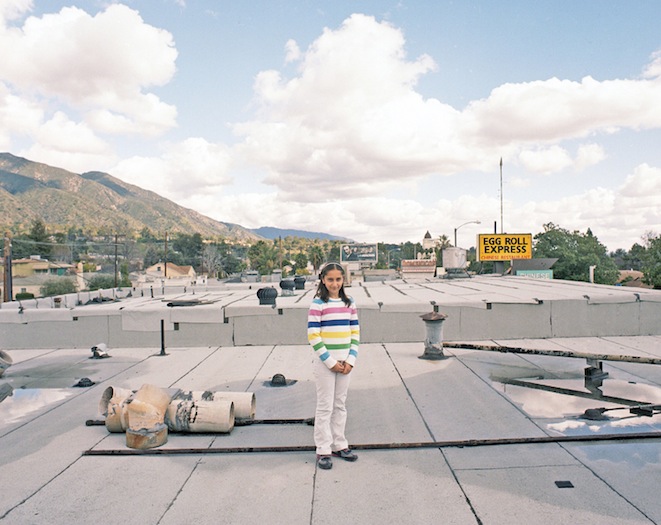 Q. Were there any challenges while you were doing this project?
A. It was hard for me to understand what I was doing while I was doing it. I felt like I had all these bits and pieces – these fragmentary thoughts, moments, places and people that I couldn’t piece together. But then I realized I was never going to. The motherland that I was looking for existed in between these moments. There was never going to be a clear narrative for me to navigate through it, or to it.

Q. How long did it take?
A. I worked on this series on and off for 3 years. The images on my website are a sampling from the overall project which includes subsets of other images, including one of my Armenian friends with their moms, and another one of local landmarks as monuments. There are close to 40 images overall. 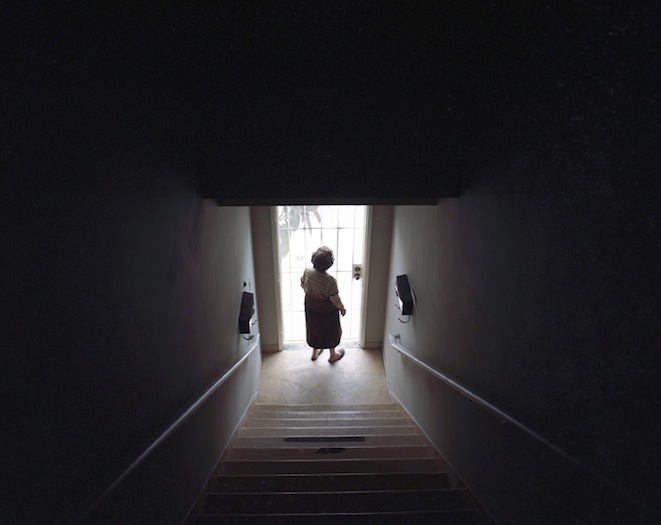 Q.How did you choose your subject matter/subjects?
A. I photographed the things I was looking at most. We would be at my grandma’s, or we would visit my aunt, and I would take my camera with me when I could and look at how I could photograph the space, or what I wanted to remember from it. I stuck to the places that were most familiar to me because I could explore them most freely. 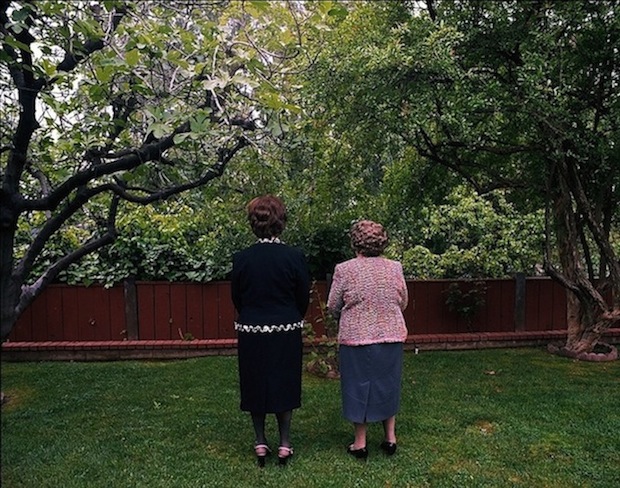 Q. What do you take away from the Armenian-American experience?
A. I’m very interested in how we create spaces to reflect the places we come from and I think this is an important part of the Armenian-American experience. Being part of the diaspora and being part of a culture that has survived a denied genocide has a big impact on the ways we hold onto our traditions. How this translates through culture and time (from generation to generation) is something I am continuously exploring through my photography. 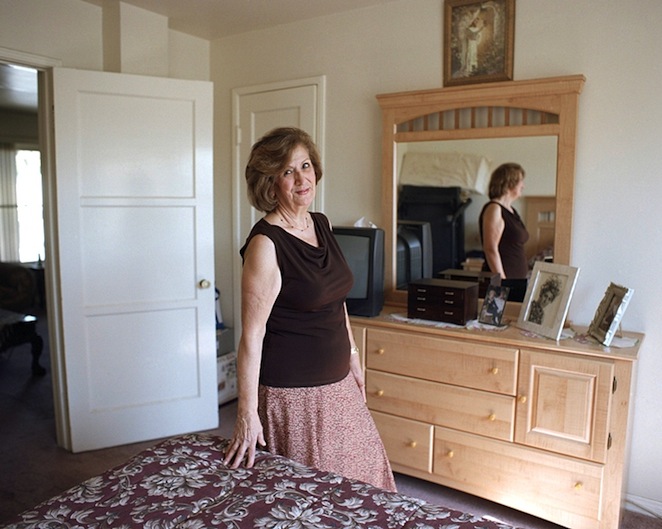 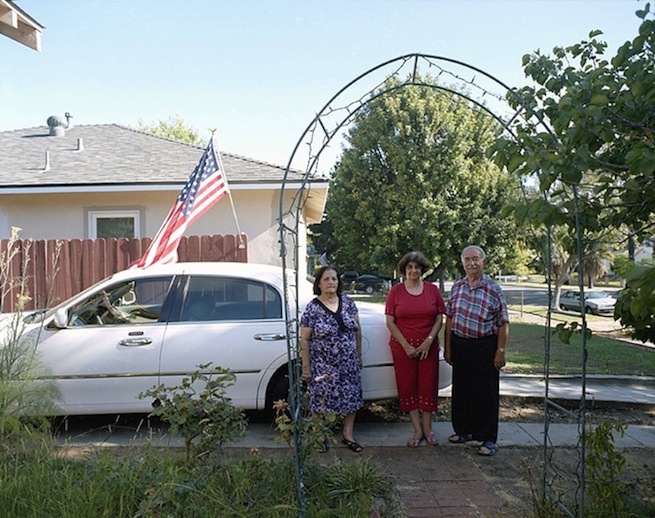 To learn more about Gilda Davidian and her work, visit gildadavidian.com

Translation: The Demon of Dark Valley by Bakunts