By Contributor September 11, 2010 in Armenia, Society

Armenians and Azeris Take a Seat to Discuss Each Other 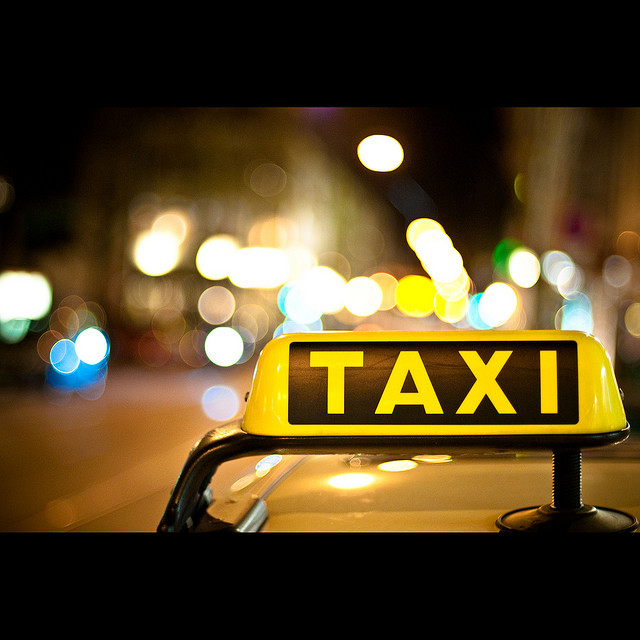 While most of us don’t expect political and cultural discussion when we pull over a taxi cab to get to where we need to go, a handful of Armenians and Azeris got just that thanks to a innovative social experiment called “The Passenger.”

A documentary created by Armenian journalist Christina Vardanyan and Azeri journalist Framana Nabieva, the film follows two taxi drivers – one in Yerevan and one in Baku who discreetly play music from their neighboring country, much to the general dismay of the passengers on both sides.

While the film is in Armenian and Azeri, the translations are wholly in Russian – which unfortunately makes it difficult to understand the Azeri segments, for non-Russian speakers like yours truly anyway.

Nonetheless, reactions to the music from the Armenian side included genuine surprise  to pleas to the driver to change the music and fear of other passengers outside the cab listening to the music.

The discussion then shifts to the question of relations with the other side: is peace ever possible? Armenian participants’ responses are not unexpected, however a few are noteworthy. A younger passenger expresses hope in relations by saying that the only way to break the cycle of bigotry and hate begins with parents raising children to see everyone on the other side as equal. At least two passengers say that the negative feelings are mutual. One man says the most important thing is that we’re all human.

The 12-minute film is an interesting and poignant glimpse into the world of Armenian and Azerbaijani people, cutting through the politics and focusing on the reaction and opinion of regular citizens.

While Azeri and Armenian youth have managed to use social media and networking to forge connections and aid the progress of relations, the documentary, shot as part of the Eurasia Partnership Foundation project with the support of the British Embassy in Yerevan and Baku shows the long road ahead in mending old wounds. The two countries, still considered technically “at war,” have been in conflict over the Nagorno-Kharabakh region for 22 years.