By Contributor December 1, 2008 in Armenia

HIV Cases on the Rise in Armenia 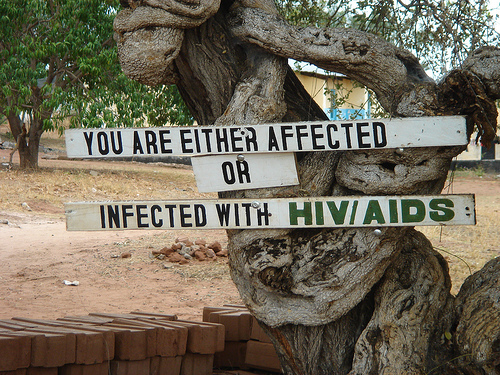 On the eve of Dec. 1, 2008, World AIDS Day, an estimated 118 people in Armenia have been diagnosed with HIV, the virus that causes AIDS in 2008, raising the total number of HIV cases to 656 since 1988, according to Samvel Grigorian, head of the Armenian Health Ministry’s Center for the Prevention of Aids who spoke at a news conference.

The real number of HIV carriers however is estimated to be approximately 2300. Hovaness Madoyan, chairman of Real World/Real People, a non-governmental organization urged the introduction of mandatory courses on sex education and HIV/AIDS avoidance in Armenian schools.

“The subject will definitely be included [in the school curricula,]” said Deputy Health Minster Tatul Hakobian.

Males make up about 75 percent of cases, while females are a little more than 25 percent. In the 656 reported cases, 13 were HIV infections among children, according to Armenia’s National Center for Aids Prevention

The majority of cases were reported in the capital, Yerevan.