By Contributor September 3, 2009 in Main 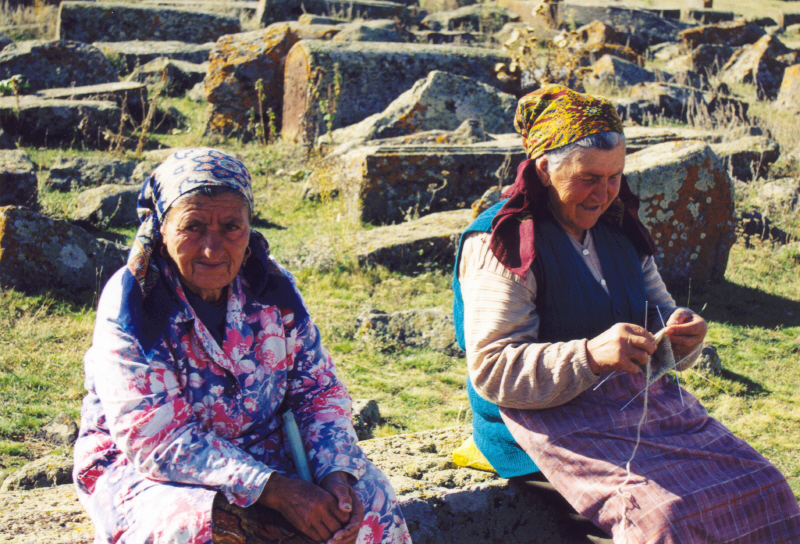 Here we are once again, trying the scour the internet for commentary about Armenian affairs. Due to the welcome announcement earlier this week that Armenia and Turkey are set to establish diplomatic ties, the chatter around trivial matters concerning Armenians died down considerably – this could either be interpreted as a good thing or a bad one – you decide.

I can’t even deny this. We like to yell. And wave our hands in the air. On top of that, “personal space” is a concept rarely understood by Armenians. You’ll find that many Middle Eastern cultures might behave this way. There’s no need to panic, all you need to do is get some Windex and make sure to aim directly at the two people badgering each other in our unintelligible language. On second thought, run don’t walk.

Random question, what the hell are you doing posting such a question on a social media site instead of searching for it yourself, because I do not have tolerance for that bullshit in my life.

If it’s one thing we’re good at, its hospitality. If you ever decide to go to an Armenian event, be it a birthday or wedding make sure that you a) Do not eat anything for about 6 hours before hand and b) Do not refuse when Aunt Shushan puts a dozen dolmas on your plate with a nice helping of yogurt. Don’t do it.

One day I’m thinking of penning a book about the wayward and fascinating lives of Armenian taxi drivers. I’ll call it “Armenian Taxi Cab Confessions: Cigarettes and Seat Belts.”

Listen to This: Vatche