By Contributor November 28, 2010 in Armenia, Society 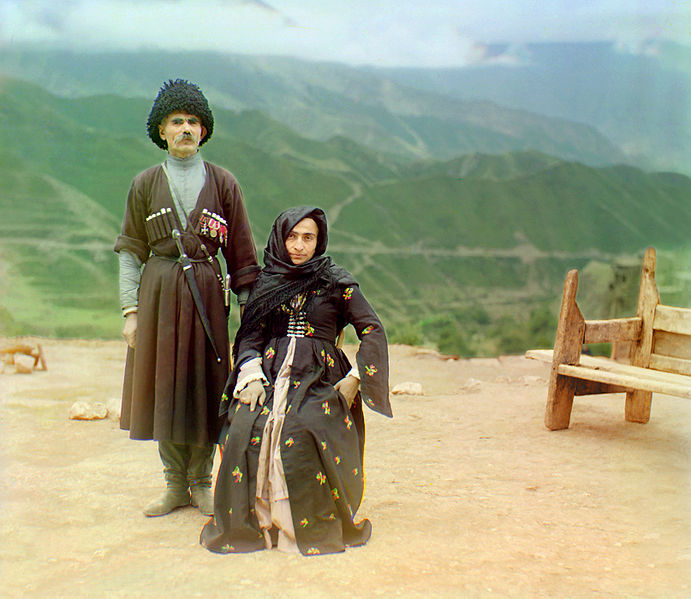 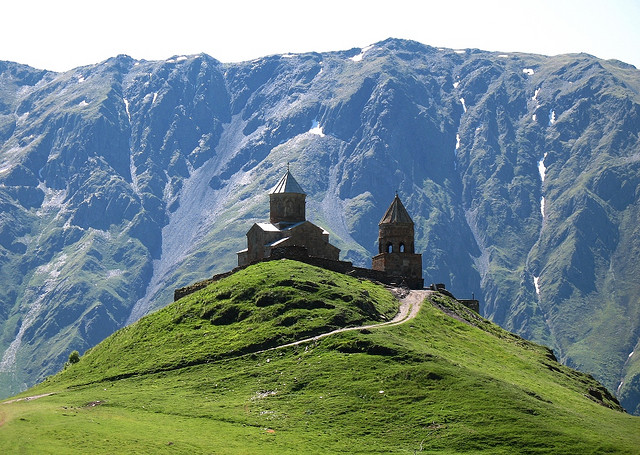 Wikileaks, the international organization publishing confidential and unavailable documents from anonymous sources released more than 250,000 classified US diplomatic cables to  El Pais, Le Monde, Der Spiegal, Guardian and the New York Times news organization today and has so far released a miniscule 220 documents on their own site, with more on the way.

The documents have revealed a slew of information on how the U.S views the world.

“Never before in history has a superpower lost control of such vast amounts of such sensitive information — data that can help paint a picture of the foundation upon which US foreign policy is built,” the editorial staff of Der Spiegel wrote.  “Never before has the trust America’s partners have in the country been as badly shaken.”

What does this mean for the countries of the Caucasus? Here’s a summary:

[This page will be updated as more information is made public]