By Liana Aghajanian May 1, 2013 in Arts & Entertainment 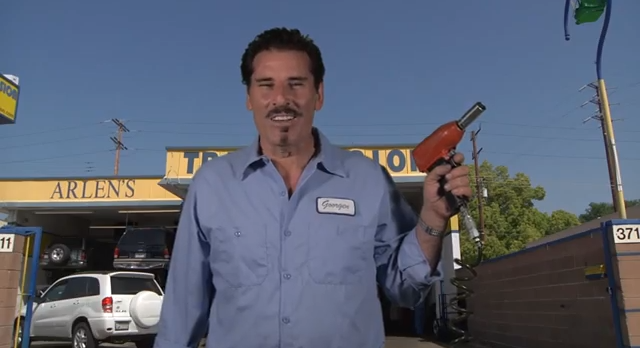 The most amazing commercial in the world dropped on the internet just 2 days ago and so far, it has garnered over 250,000 views on YouTube, featured on the Huffington Post and Mashable and more or less gone viral.

The commercial features Arlen’s Transmission in Burbank, Calif. and the catchiest Persian-synth infused tune you will not be able to stop singing anytime soon.

At the center of it all is Goorgen Zargarian, the Iranian-Armenian owner of Arlen’s Transmission who has shot to Internet fame overnight for his amazing moves, and not to mention voice, which doesn’t come as a surprise considering Zargarian is an accomplished musician, having released five Armenian and Persian-language albums over the years. He’s even hosted his own television show, “The Goorgen Show,” which is broadcast via satellite as far away as Europe and the Middle East for 17 years.

But his day job at the helm of his 22-year-old transmission business is what’s led to his new found fame (when I called him, he had a morning show coming by to interview him in minutes).

And he owes it all to his unique approach, which includes a billboard he has of him with a tool in one hand, and a microphone in the other, decked out half in his mechanic overalls and half in a swanky suit –  showcasing his love of fixing car transmission, but also singing. 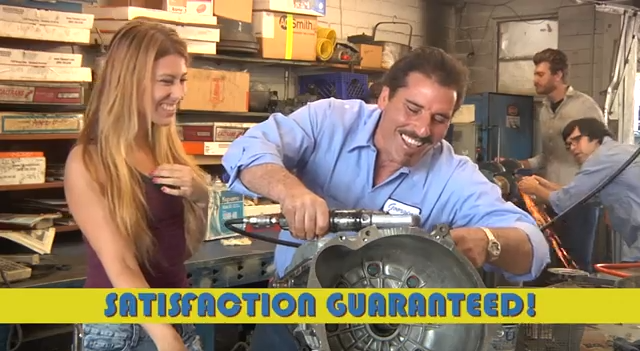 Zargarian is no stranger to making videos – he’s done dozens for his own music but when Rhett Mclaughlin and Link Neal, a comedy duo who host an online internet show called “The Mythical Show” approached him to do a music video about Arlen’s Transmission, he embraced the new and powerful online audience they had to offer.

So the duo took one of Zargarian’s songs, rewrote the lyrics about transmission, brought in the lovely ladies who can be seen dancing in the video and got to work.

The result, which looks like it has been inspired by Zargarian’s music video from last year, called “Basé Basé,” caught fire on social media circles across the board. The Huffington Post called it the “Next Dance Craze,” others called it the most amazing transmission shop ad ever. The entire internet could not get the Shift It song out of their head.

Zargarian who is overwhelmed and shocked by what’s happened since was not expecting any of it.

“I didn’t know it would have such a good response,” he said. “I can’t believe it. I’ve had five albums, I’ve made 30 music videos and none of them have had a reaction like this has.”

His phone, he says has been ringing non-stop off the hook, so much so that he can’t get to every call.

But the singing and dancing come naturally to him.

He’s been making music for 18 years, and in the process has gained wide prominence within the Armenian and Iranian community of Los Angeles, with his wide array of singing styles – an ability which he credits  for his success.

“On each of the five albums I have, I’ve sung differently on them,” he said. “If you listen to them, you won’t believe this is the same man, in one video I’m dancing with girls, in another video, I’m very serious. If you listen to my music, some of it could make you cry,  but some of it is dance music.”

But Zargarian’s heart, like his billboard sign that attracted Mclaughlin and Neal, belongs to two loves at once: music as well as transmission work.

“It’s very hard work,” said Zargarian, who has been doing transmission work for 40 years said, even back in Iran before he came to the U.S. “It’s the car’s most difficult part, in the realm of mechanics, it’s the heart of the car.”

“My work is my friend, if I have been friends with it for 40 years, then I definitely love it,” he said.

In some ways, the mechanic/singer has been given the chance to combine the two, while the whole world watches, cheering him on and singing with him, to “shift it.” 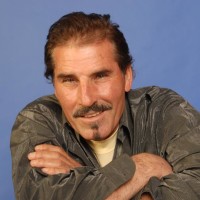 Don’t forget to visit Arlen’s Transmission for all your mechanic needs at: