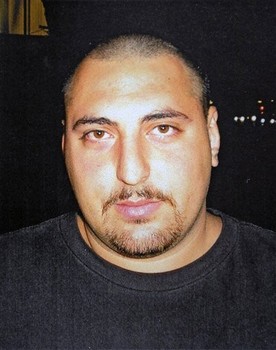 Nerses Galstyan, the suspect wanted in connection with the shooting of four people at a Valley Village restaurant has been captured by authorities less than a month after the incident in the Seattle area, the Los Angeles Times reports today.

Galstyan, 28, and his brother Samuel Galstyan were taken into custody Tuesday evening in the suburb of Kenmore, law enforcement sources told The Times. The men are expected to be returned as early as Wednesday to the Los Angeles area.

Police, who had previously indicated that they believed the shooting was tied to gang activity said Galstyan was attending a celebration honoring a friend who had died a year earlier at the Hot Spot cafe in Valley Village when an argument led to the shooting deaths of Sarkis Karadjian, 26, Harut Baburyan, 28, Hayk Yegnanyan, 25 and Vardan Tofalyan, 31.

A federal grand jury indicted Galstyan on April 9, on suspicion of dealing firearms without a license and possessing a weapon with an obliterated serial number.

Beige: Know What the Answer is, Chavoor?

Interview: On a Mission to Expose Police Corruption in Armenia