Famed Armenian painter Hakob Hakobian (Hakobyan) passed away March 8 at the age of 89. Born in Egypt to refugee parents fleeing the Armenian Genocide and educated at the Melkonian Armenian School in Cyprus, Hakobian relocated to Soviet Armenia in 1962, staying there until his death.

His art is currently part of a new exhibition of Soviet and contemporary art from Central Asia and the Caucasus that opened just four days before his death at the Sotheby’s auction house in London called “At The Crossroads: Contemporary Art From The Caucasus And Central Asia.

Henrik Igityan, founder of the first Museum of Modern Art in the USRR once described Hakobian’s art “quite accesible, while demanding deep penetration and complexity,” according to Sotheby’s catalogue notes on Hakobian written by Sabina Sadova. “Hakobyan introduced a new facet to Armenian art, a facet that makes him powerful from colorists.”

“His palette is calm and dominated by muted ochres and brown hues. His linear, mostly vertical calculated compositions convey feelings of displacement,nostalgia and muteness. Hakobyan’s motifs contain none of the traditional Armenian elements as established by Saryan, though the feelings expressed by his works intimately reflect the feelings of Armenians towards their land and their turbulent past. His works exude a very contemporary feel.”

“…there is a language of symbols that the artist develops in order to construct his own version of Armenian national identity. The road is a symbol that carries a special meaning to the Armenian people. It illustrates the history of frequent and forced resettlement that shaped Armenian identity. The mathematical precision of Hakobyan’s art is perhaps as important for its understanding as the symbols he uses. The road and the pole are present in most of Hakobyan’s landscapes in both his early and late periods.”

Hakobian was also featured in the 2009 film “Armenian Exile” by Canadian-Armenian Hagop Goudsouzian. “I also don’t know what Armenian means,” he tells the camera, “yet I am Armenian. It wasn’t my decision. It’s nature’s decision, a decision that took thousands of years.” 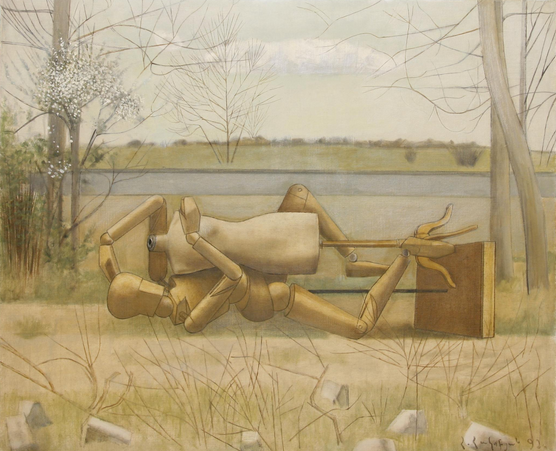 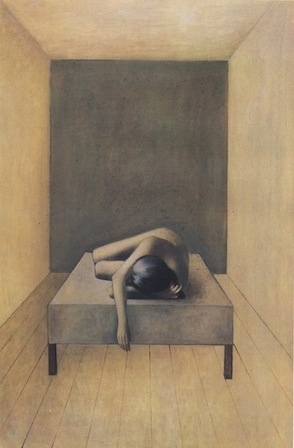 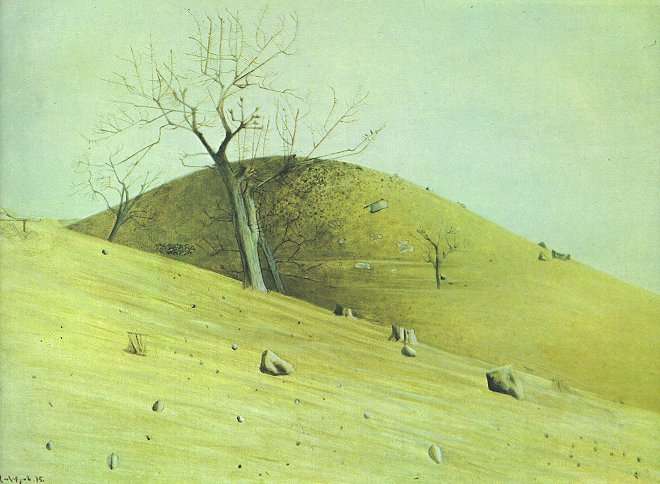 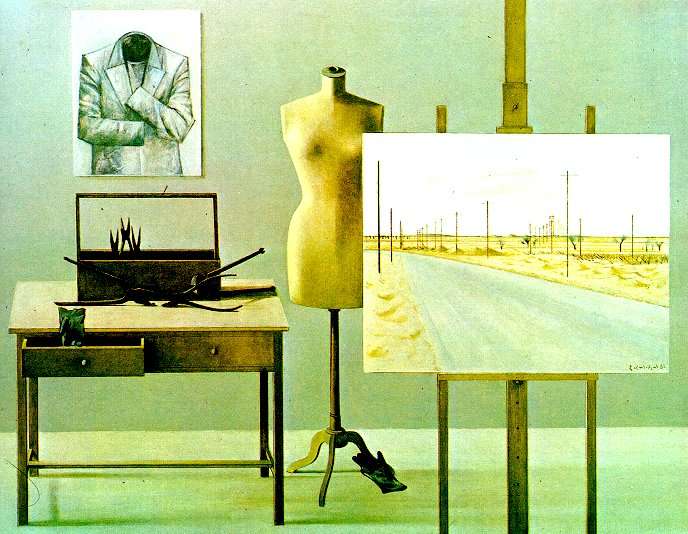 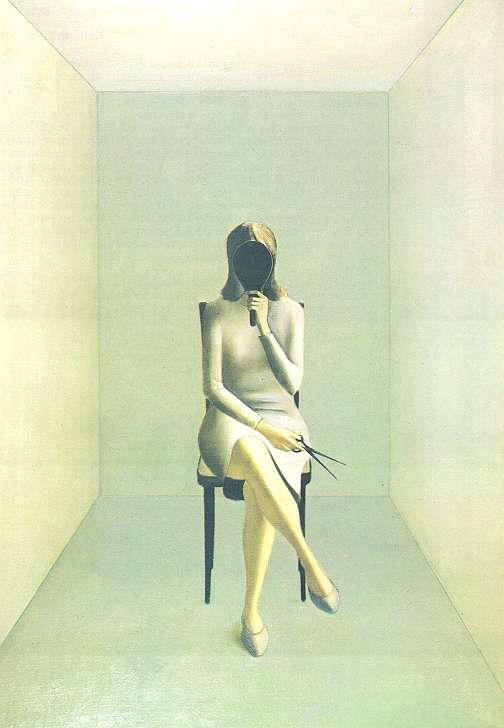