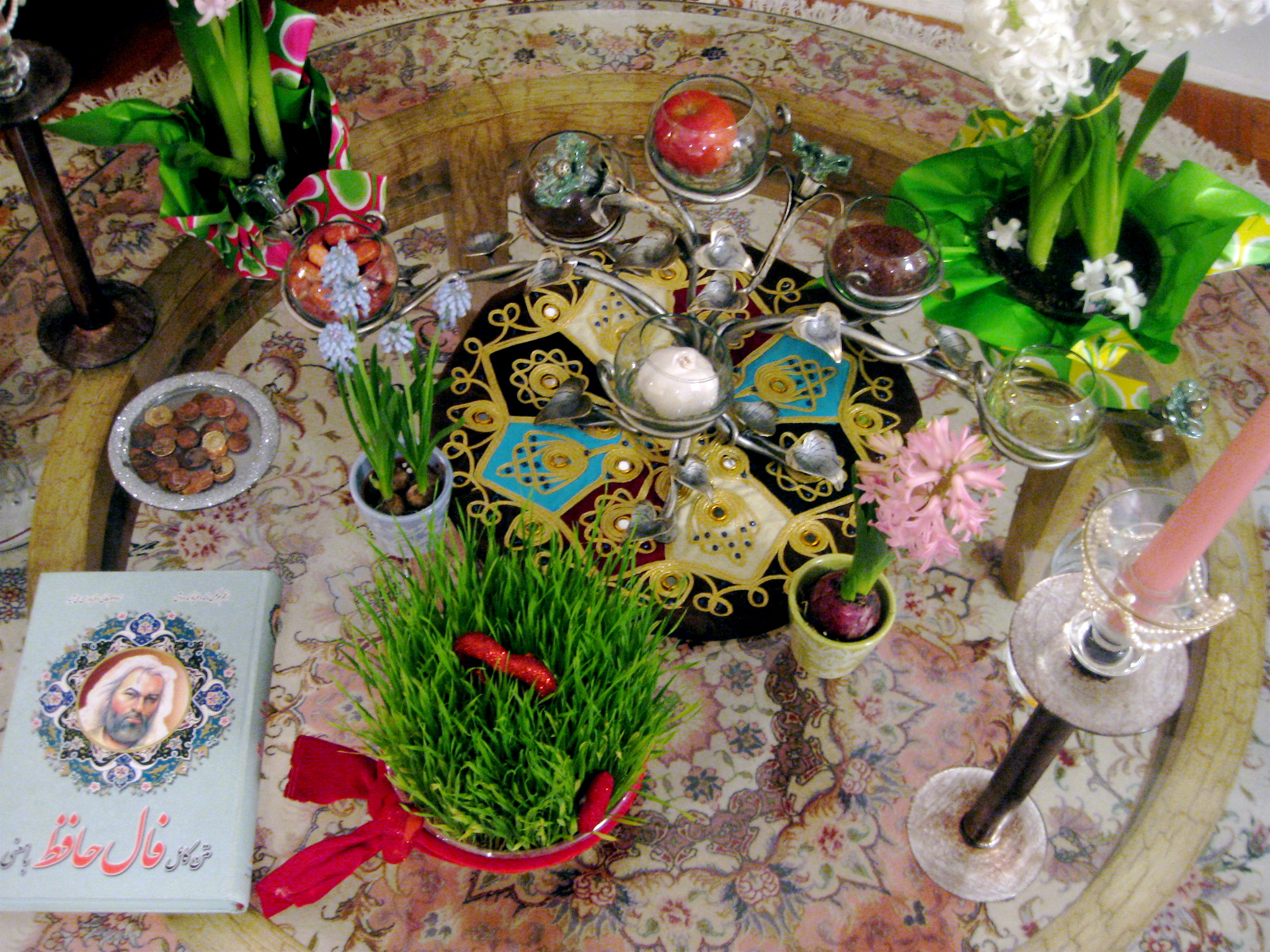 I would be lying if I said that I solely identified myself as an Armenian. With my family from Tehran and a maternal grandmother from Tabriz who spoke Armenian, Farsi and Turkish, I have as much Iranian influence running through my veins as I do Armenian and American.

My parents grew up during a time in Iran when life was good. They could wear whatever they wanted, whenever they wanted, listen to all the Western television their heart desired and hang Beatles’ posters on their wall without anyone ever telling them “no.”

As Armenian as they were, they were also Persian and everything – from the food, to the music, to the traditions have been passed down to my sister and I in the most charming way. Not because it was forced, or written into our daily lives, but because we were genuinely interested.

Last year, I requested a Persian cook book and without even thinking twice, my mom drove down to Westwood, better known as Tehrangeles and bought me one. At work, I catch myself searching endlessly for Persian songs from yesteryear. When we sing “Happy Birthday,” at gatherings, it always comes in threes: English, Armenian and in Farsi. I can sing the Iranian national anthem by heart, ingrained in me from years and years of watching Persian public access channels.

It is rooted deep in me and I wouldn’t have it any other way.

Along with the cuisine, music and other cultural influences, it has become a tradition to celebrate Nowruz (Norooz),  or Persian New Year in my family.

Falling on the Spring equinox, Nowruz is a 13 day celebration with rich, ancient rituals and customs that usher in the new year. Nowruz includes “Khouneh Tekouni” meaning Spring Cleaning, “Chahârshanbe Sûrî,” which literally translates “Red Wednesday” but involves jumping over bonfires while singing a traditional song. Nowruz is also celebrated in Afghanistan, Azerbaijan and in Kurdish communities.

Perhaps the most symbolic part of Nowruz is the “Haft Sin” table, which contains seven items that all start with the letter “S.” They include:

The table can also include candles (happiness), coins (wealth), goldfish in water (life within life) and a holy book (Qur’an, Bible, Torah) or a poetry book (Hafez) 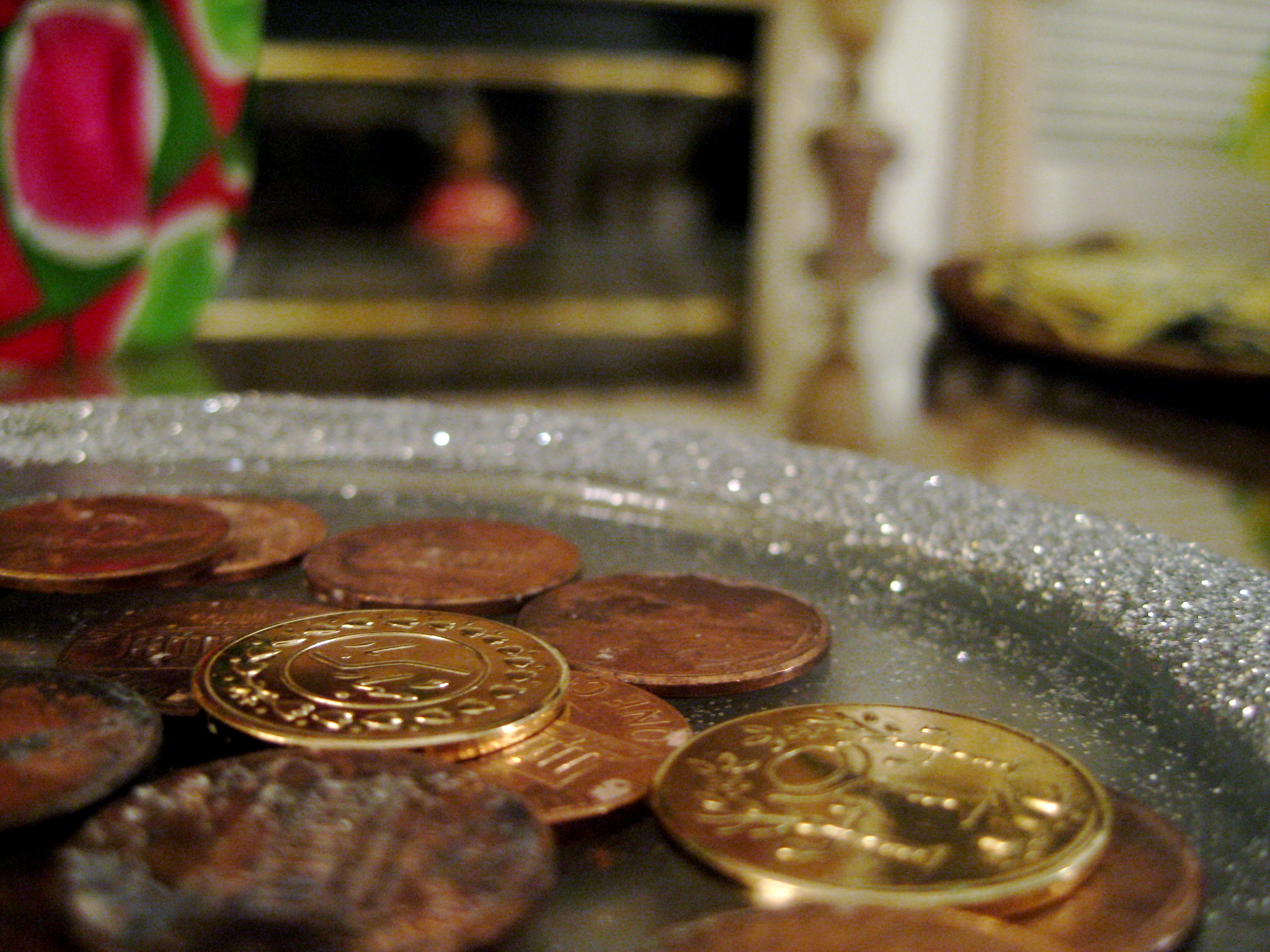 The most interesting and exciting part of this setup is the Hafez-reading, in which fortunes are read around the table in accordance with the proverbial poems of the Persian lyric poet Hafez.

If there’s anyone you want your future determined by, it’s a mystic poet who talks about love, life, wine and karma.

This year, one by one the fortunes were read, each of which I requested translation into English for, because as it turns out, I left Iran too young to ever fully absorb the language. Many of the fortunes were funny (“you’re the full package,” “don’t delay what should be done!” interpreted by my aunt as a call to get married sooner rather than later) and then there were thoughtful ones (“listen to the advise of those around you, these are the people that will help you succeed”) and still, somber (“you have a heaviness and sorrow in your heart that has been weighing you down.”) 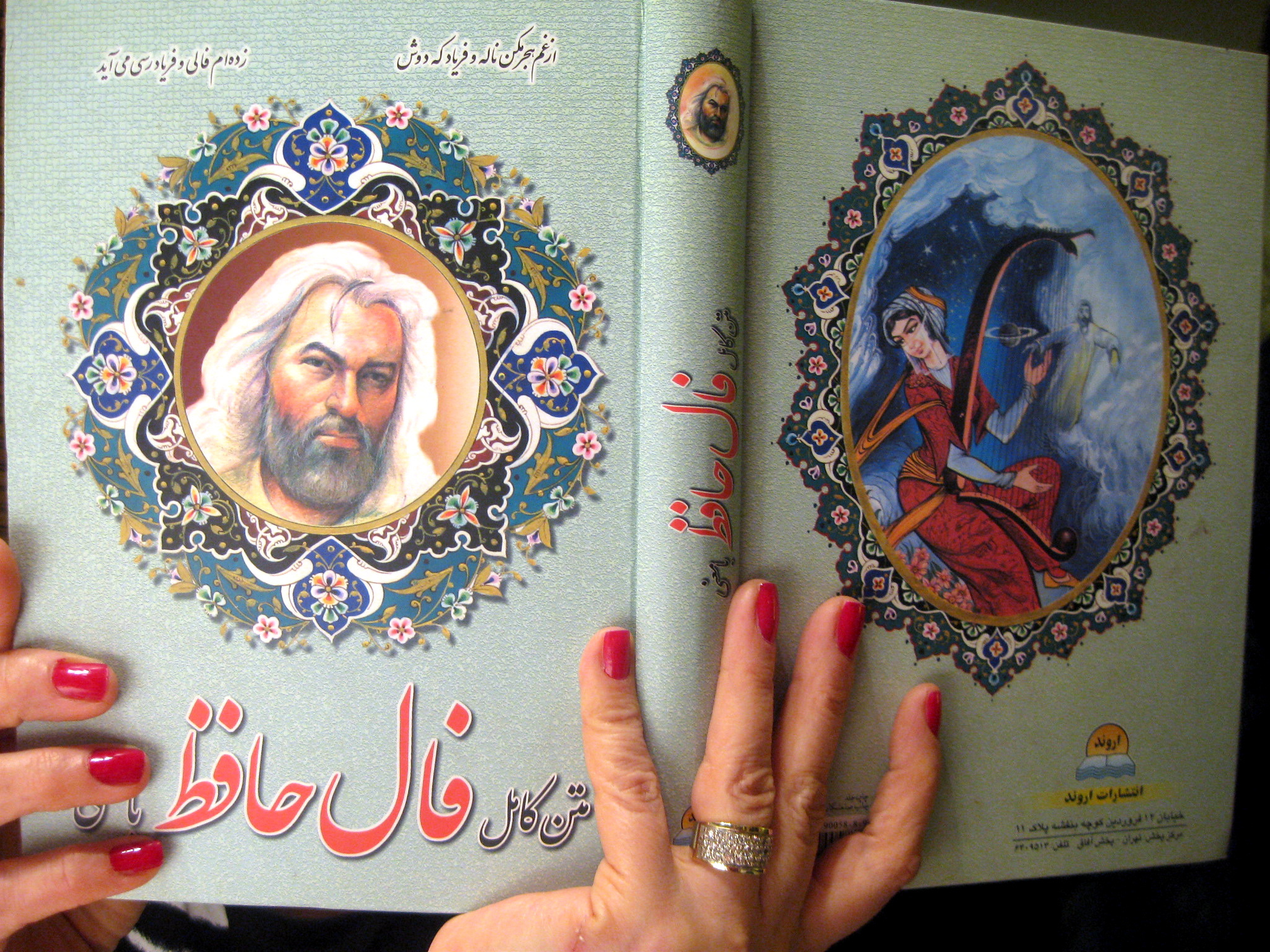 The Divan of Hafez, book of poetry/ © ianyanmag

Of course, I know I’m probably butchering the twice-translated proverb, but you get the idea.

Whatever was read out loud, in the most beautiful, lyrical Farsi from my parents, my uncles and their cousins, I waited with baited breath to understand. I wanted more. I was hungry for this tradition that was so old, yet still alive.

I’m Armenian, but I celebrate Persian New Year. I revel in it. It is much a part of me as the 4th of July.

To me, being Armenian doesn’t symbolize an all inclusive club where only one set of traditions are observed and one language spoken. We are an amazingly diverse group of ancient people, who have, through the years, influenced and been influenced by a set of beautifully rich and magnetizing cultures, and denying this would be doing a disservice.

I guess what I’m trying to say is that simply speaking, diversity is good. Embrace it. And get your fortune read.