Letter From the Editor: September/October 2009 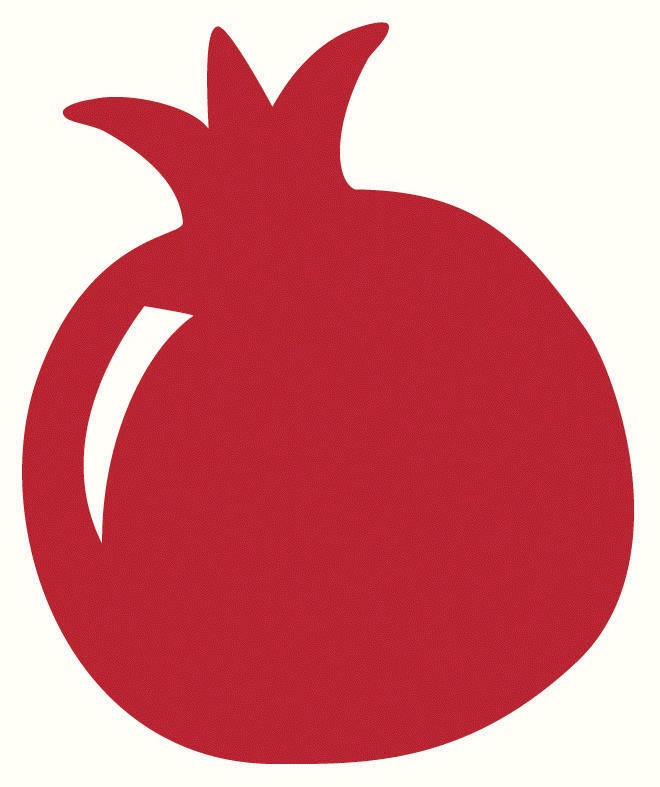 Whenever I hear the word “Armenian,” I flinch. I feel uncomfortable when I see it written on paper, and do my best to scurry my eyes away from a word that seems to carry such an enormous weight. I suppose it is unnatural for me to feel this way – after all, I am Armenian, born in Tehran, during the midst of a Revolution that changed a country forever, the product of a Los Angeles upbringing and a semi-Armenian education.

Los Angeles is thousands of miles away from Yerevan, yet it is in a sense, an Armenian capital separated from its country. Home to the second largest population of Armenians outside of Armenia, along other ethnic and cultural conclaves, it is an international melting pot that’s full of its fair share of harmony and tension.

Growing up in such a city and not only hearing but seeing so-called stereotypes snowball into truths about Armenians, coupled with the over saturation of our culture that filled my head to the brim and spilled over has immensely contributed to my flinching behavior. We lie. We cheat. We love us and only us. We have a penchant for expensive German cars, yet cram our 10 person families into small apartments. We love money, we smell, We pass judgment every which way imaginable to whomever crosses our path. I know this seems odd, especially coming from the person who started this site, but hear me out.

Why should I feel this way?

It is an issue I’ve struggled with throughout periods of deep thought and over analytical sessions during high school that has carried over to my so-called adult life.

In an ideal world, I’d love to say that I have never been judged but in the concrete jungles of reality that we all occupy, I have. I’ve been judged by the last three letters of my last name, more often than I would like to remember. I have been told face to face about the negative experiences people have had with Armenians. I’ve also been insulted, been the butt of jokes and put in uncomfortable positions, all based on my heritage and background.

These experiences have led me to feel very weary about Armenians and Armenian matters. I’ve struggled with my identity, with the responsibility that hangs over my head about my roots and how to wrap my head around the fact that I am a creation of multiple cultures. Yet, I’ve somehow managed to come to terms with all of that enough to start an online magazine.

The reason is two fold. One, I’ve accepted that many of the stereotypes attached to Armenians are valid. I’m not condoning stereotypes or the act of passing judgment, but what I am saying is that there is a reason stereotypes exist: they all stem from a little bit of truth. Accepting that your background, your family, even you yourself have faults is the best thing you can do to aid progress. We have problems. We have problems with multi-culturalism, with sexuality, with lesbian, gay and transgender issues, we have problems with violence against women, domestic abuse and ignorance. We have many who now encompass the new Armenian-American generation who have morphed into materialistic and apathetic young people that have no interest in the matters of the world.

I know that might sound like an exaggeration, but as someone who has grown up in the midst of the diaspora and attended Armenian school, I am speaking from experience.

Our problems and shortcomings are far more encompassing than recognition of a genocide – in fact, many come as a result of the great amount of weight and energy we have spent on this issue and not on others.

And two, these problems are one of the reasons I set out to create this space, so that I could give people a voice, so that issues that aren’t talked about are brought to light, so that more people care and know about what is going on, so that progress can be made and this can remain an open, civilized space where people can engage in issues and with each other, free of propaganda and full of objectivity.

I am giving you the space below to let me know what issues you would like to see covered, what you want to know more about, what investigative reporting you would like to read. Although I do have planned pieces in the pipelines, any input will be appreciated. When I am not running this site, I am an editor at a new media company by day and a journalist by night. One of the things that the tanking journalism industry, as well as the inner workings of my employment has taught me is that reader input is valuable. After all, we journalists are not just writing for ourselves, although I know at times it seems that way. We cannot make progress unless we work together – so lets.

Watch This: Youthful Dreams in Nagorno-Karabakh