By Contributor October 17, 2009 in The Melting Pot 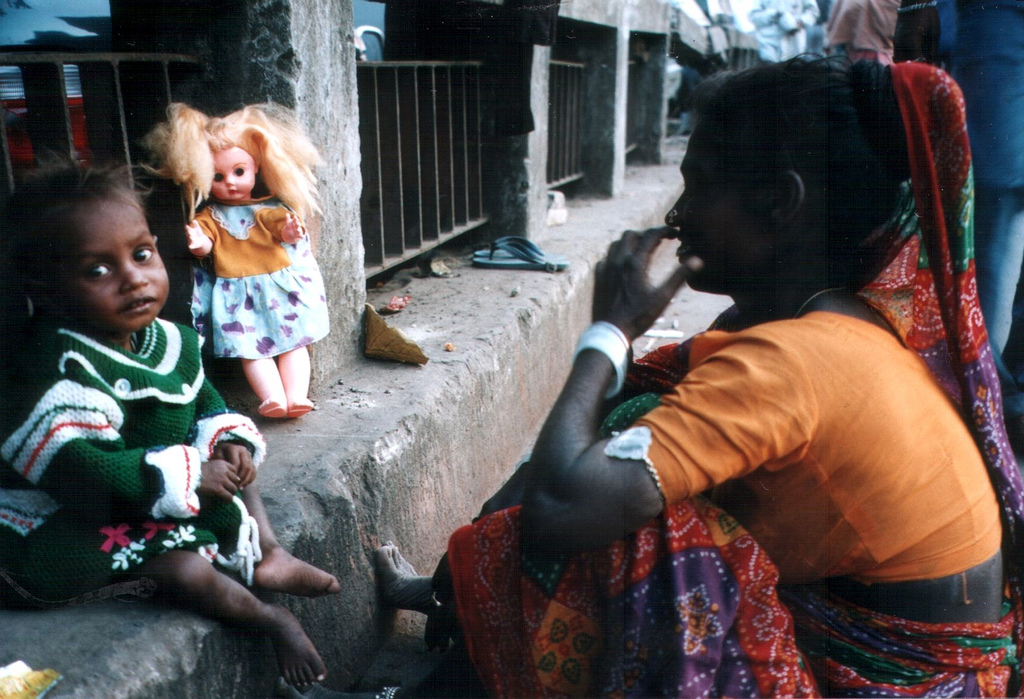 If a person dies, she dies,” says Suresh S., the neighbor of a deceased pregnant woman in Uttar Pradesh, India. “If someone hangs himself then it becomes a police case. But if someone dies in a hospital, then no one cares.” Suresh is quoted in “No Tally of the Anguish,” a report published in October by the Human Rights Watch, an international organization dedicated to defending and protecting human rights, that outlines the sad state of maternal mortality rates in India.

India’s maternal mortality ratio as of 2005, were higher than Russia, China and Brazil, according to the World Health Organization.  One in 70 Indian girls to reach reproductive age will eventually die because of pregnancy, childbirth or unsafe abortion – a rate that is higher than 120 other countries, including Pakistan and Sri Lanka.

Although government programs that guarantee free obstetric health care are in place, many women continue to die due to poverty and social status, which prevent them from accessing or being aware of services available to them. Education, nutrition, women’s low status in family power structures along with domestic violence, are all factors that affect maternal health, according to HRW.

Poor access to emergency obstetric care, which could save lives as well as poor referral systems are two gaps that HRW found in India’s health care system, which the government acknowledged. Many women who have access to hospitals that do not have proper medical staff or facilities also run the risk of death, as they die in transit to another hospital.

The situation in Armenia isn’t stellar either. Women in Armenia are nine times more likely to die from pregnancy or childbirth complications than women in developed countries, according to a UNICEF’s State of the World’s Children report, released earlier this year.  A woman in Armenia has a one in 980 lifetime risk of maternal death, compared with the average of 1 in 8,000 women in developed countries. The same factors that contribute to India’s maternal morbidity rates apply to Armenia as well: lack of qualified staff and basic equipment, access to those services as well as low awareness among women about prenatal care.

Both India and Armenia are in danger of not being able to achieve the Millenium Development Goal 5, which calls for three quarters reduction in maternal mortality ratio by 2015.

In an effort to complete the goals, individuals began a “Stand Up, Take Action” campaign Friday, a three-day event that currently has over 83 million participants who are taking a stand in an effort to achieve the eight Millenium Development Goals that include eradicating extreme poverty and hunger, achieving universal primary education, promoting gender equality and empowering women, reducing child mortality, improving maternal health, combating HIV/AIDS, Malaria and other diseases, ensure environmental sustainability and develop a global partnership for development.

Letter From the Editor: September/October 2009